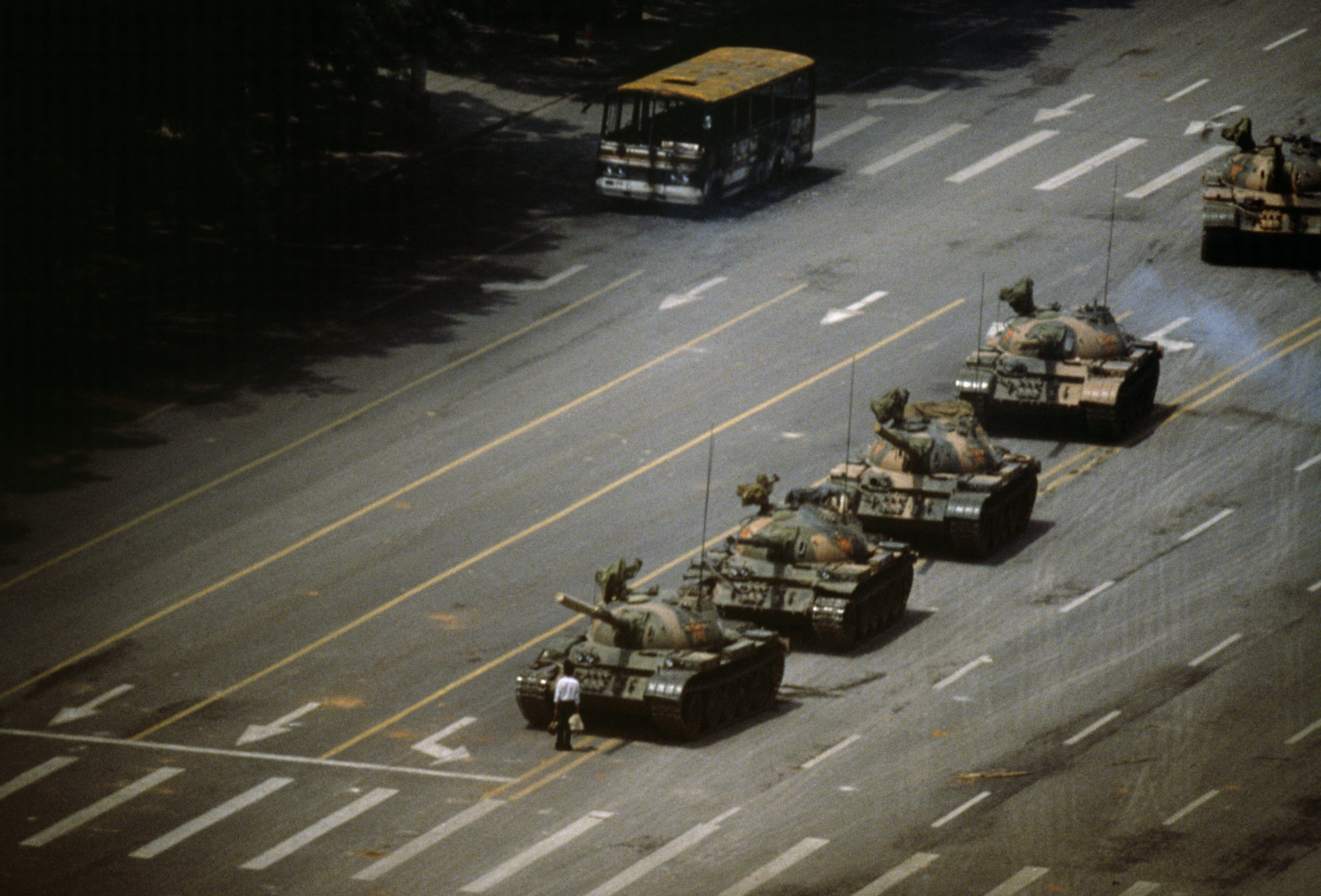 History. Few words are more important, or even sacred, to Chinese culture. China prides itself on having a rich history and illustrious culture that goes back 5,000 years.

And yet, when it comes to the treatment of history, China’s ruling Communist Party suffers from a case of Orwellian “double think” – holding two mutually contradictory ideas at the same time without recognizing the contradiction.

On the world stage, Chinese leaders boldly assert that history should be viewed objectively, and all parties should acknowledge past human rights violations, no matter how painful it may be to do so.

When responding to a bilateral agreement between the governments of Japan and South Korea in December 2015 concerning the sexual slavery system of Japan’s Imperial Army before and during World War II, Chinese authorities noted people needed a “…full and objective picture of that part of history and [to) stop the tragedy from repeating itself.”

Most recently, controversy erupted in Japan when a kindergarten was accused of indoctrinating its students with a “right-wing, imperial curriculum”. The school was said to have used discriminatory language towards Chinese people and ethnic Koreans who were brought to Japan during World War II.

A spokeswoman for China’s Foreign Ministry was quick to declare that the episode “once again exposes how in Japan there exists a force that is unwilling to correctly view and reflect upon history, and is unwilling to acknowledge and take responsibility that [Japan] launched a war of invasion.”

Yet, when it comes to reflecting on its own past wrongs the Chinese government falls silent. The ruling Communist Party distorts history for political purposes and goes to extraordinary lengths to stifle the freedom of expression needed to honestly debate and scrutinize past events.

This will again be evident in the coming days as the 28th anniversary of the Tiananmen crackdown approaches. There will be no public remembrance in mainland China for the hundreds, if not thousands, of people who were killed in and around Tiananmen Square by People’s Liberation Army troops on 3-4 June 1989.

Nearly three decades on, the families who lost children in the bloodshed continue to face surveillance and harassment, as the authorities continue to suppress their campaign for justice. Even the mere mention or commemoration on the internet of the Tiananmen crackdown risks heavy retaliation.

Four activists face up to 15 years in prison after they were indicted in March this year, for “inciting subversion of state power”. Their crime in the eyes of the authorities was to sell wine online with a label referencing June 4, 1989 and a picture of the iconic Tank Man.

But the censorship of history extends beyond the Tiananmen bloodshed. The Communist Party under President Xi Jinping has been on guard against what it brands “historical nihilism”, which they claim is historical enquiry or political thinking that “aims to overthrow the Communist Party and the socialist system”.

The government has gone as far as amending its civil code to make it a civil offence to defame the Communist Party’s “heroes and martyrs”. This is deeper than an attempt to stem the tide of crude, slanderous statements awash on Chinese social media – or “fake news”, to use today’s parlance.

It also applies to the most eminent historical Chinese scholars. In 2015, famed historian Yang Jisheng was blocked from leaving the country to receive a prestigious journalism award in recognition of his landmark book Tombstone: The Great Chinese Famine 1958-1962. The book, which is banned in China, meticulously detailed how an estimated 36 million people died of starvation during Chairman Mao’s Zedong’s “Great Leap Forward”.

The whole history of the Communist Party of China remains policed by the imperative to follow the orthodox positions set by the Party itself. References to the Sino-Japanese war, the Anti-Rightist Campaign, the Great Leap Forward, the Cultural Revolution and the Tiananmen crackdown, all remain closely policed, with almost no publishing or academic freedom.

Refusing to objectively acknowledge history only prolongs the suffering of the survivors and hinders reparations. The Tiananmen Mothers, a group of parents whose children were killed on 3-4 June 1989, have said the “passing of time cannot heal [their] tremendous pain”, but they are still calling on the government to reveal the truth.

It is time for China to end its contradictory attitude towards history and come to grips with the Tiananmen crackdown.