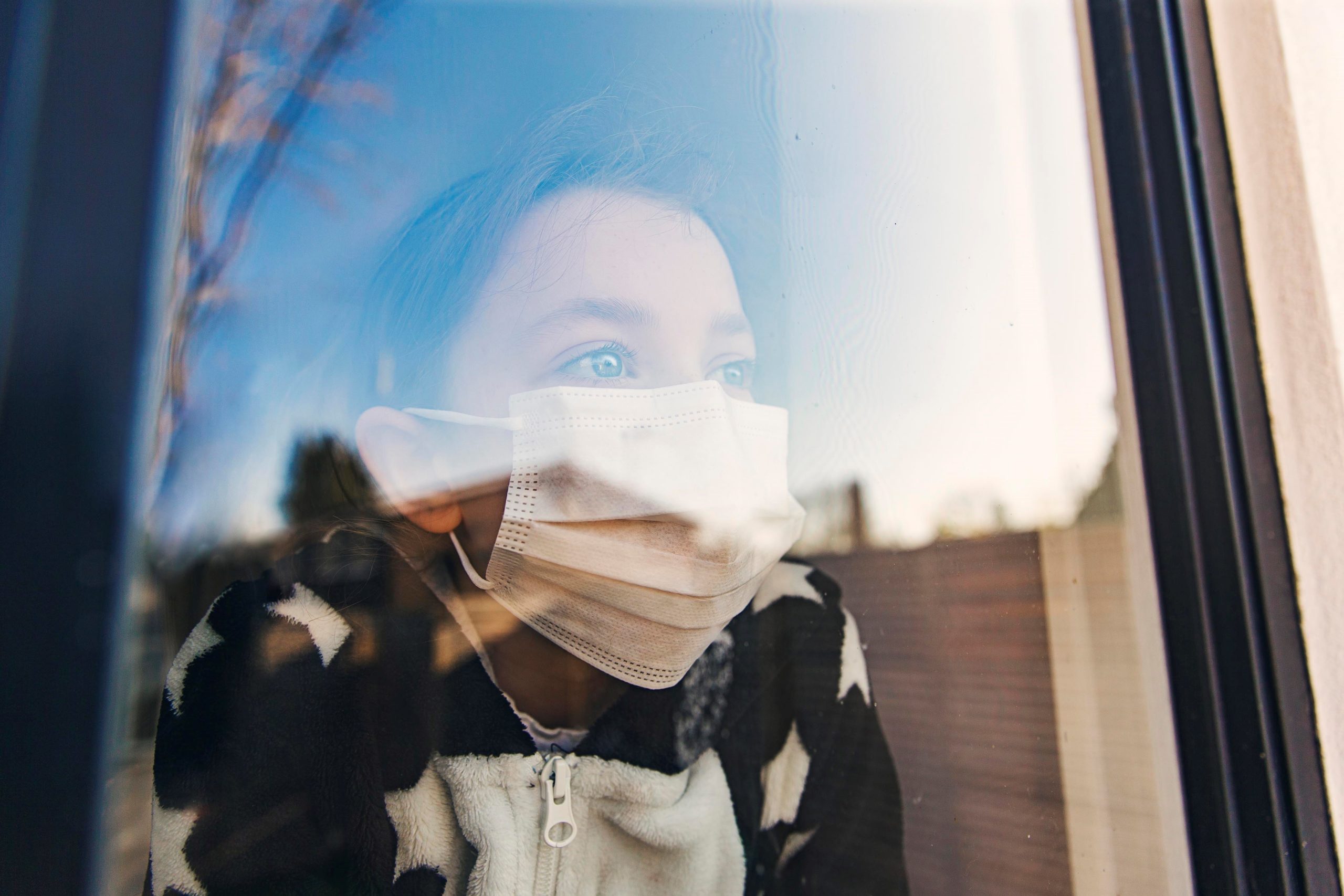 At 11 o’clock on 28 April, residents and carers at Surrey Hills care home in the UK stood silent in tribute to Larni Zuniga, a victim of COVID-19 who had died four days earlier.

Described by colleagues as “a treasured nurse” whose dedication and compassion were “second to none”, 54-year-old Zuniga had just become a British citizen, 12 years after moving from the Philippines. After years of waiting, his wife was finally receiving the documents to reunite with him. She would have arrived in June – had COVID-19 not arrived first.

“The #COVID19 pandemic has shown how much our societies rely on “low skilled” workers – now re-branded as “key-workers” – many of whom are migrants” – Matteo de Bellis, Amnesty International.

This tragedy, and countless others, are exposing not only the enormous suffering that COVID-19 can generate, but also how skewed the building blocks of our society are. Where people carrying out essential work – caring for the elderly or children, building roads, delivering food, picking fruit and stacking shelves – are invariably among the lowest paid, and very often have a migrant background. These people do not have the luxury of working from home and, as a result, are more easily exposed to the virus.

We should keep this in mind when we commit not to leave anyone behind. Migrants – like homeless people, women and children in abusive households, people in detention, and others – face greater risks during this crisis. By showing how much our societies rely on what is considered “low skilled” work, of which a good deal is carried out by migrants, this crisis should prompt us to reassess how we want to govern mobility going forward, once restrictions are eased.

COVID-19 has paralysed our movements for a few weeks, but only time will tell whether it will affect migratory patterns into and within Europe in the longer term. If restrictions remain in place for long, and unemployment rates increase dramatically, we may expect reduced movement. However, migration’s main drivers – utter inequality and the human aspiration to improve one’s conditions – are not bound to disappear anytime soon. And labour market segmentation means that even a less prosperous Europe will still have labour shortages.

Look, for instance, at how the harvest season has started with a shortage of pickers in the fields due to Eastern European seasonal workers being unable to travel. This leaves them stranded without income in countries with weaker social safety nets. But also leaves agricultural businesses begging governments to regularise undocumented migrants present on their territories. Regularisations may provide temporary respite, but systemic solutions will be needed in the longer term. If we want people to move through safe and regular pathways – rather than irregularly – we need to ensure those pathways exist.

More broadly, the fact that governments only remember migrants when they need them reveals an embarrassing lack of empathy for people particularly at risk during the pandemic. If, at a minimum, temporary regularisations are needed, it is primarily to ensure people can access basic assistance without fear.

The same lack of empathy is on display at Europe’s borders, where thousands of people are trapped in unrelentingly harsh conditions, courtesy of Europe’s containment policies.

Imagine being among 34,000 asylum-seekers – including older people, pregnant women and children – confined in camps on Greek islands which have capacity for 6,000. Evidently, Greek authorities should transfer asylum-seekers to the mainland, and other EU countries should offer places for relocation. It is good that a few unaccompanied children are being transferred to other EU states, but that just scratches the surface.

Or imagine being among people returned to conflict-ridden Libya by the EU-supported Libyan Coast Guard. Even if you were lucky enough not to be taken to a detention centre – where arbitrary detention is the rule and torture a likely possibility – you would still be exposed to COVID-19 in a country where poorly-equipped hospitals are often targeted .

In truth, COVID-19 is not only compounding already dramatic situations for refugees and migrants, but also providing unscrupulous governments with a chance to build the walls of Fortress Europe even higher. Italy and Malta have reinstated “closed port” policies, effectively abandoning people at sea, with the latter accused of having set up a clandestine fleet of fishing vessels to carry out pushbacks towards Libya. Austria, Cyprus and Hungary have restricted access to asylum. Bosnia has confined thousands in a camp in appalling conditions. And the list goes on.

At this time, the EU should provide humanitarian assistance to people stranded in countries less capable to confront the crisis, not more speedboats to contain them there. It should create the conditions for refugees to be resettled to Europe, and relocated within Europe, rather than keeping them away at any cost. And it should start rebuilding systems to govern migration and asylum in ways that are effective and humane. Systems able to respond to international obligations, to labour market needs, but also to our shared responsibility to use all available tools – including mobility – to tackle poverty and inequality.

Amidst the difficulties resides the opportunities, for all of us, to learn from the dedication and compassion that made Larni Zuniga, a man who came from afar to look after us, so cherished among his friends.