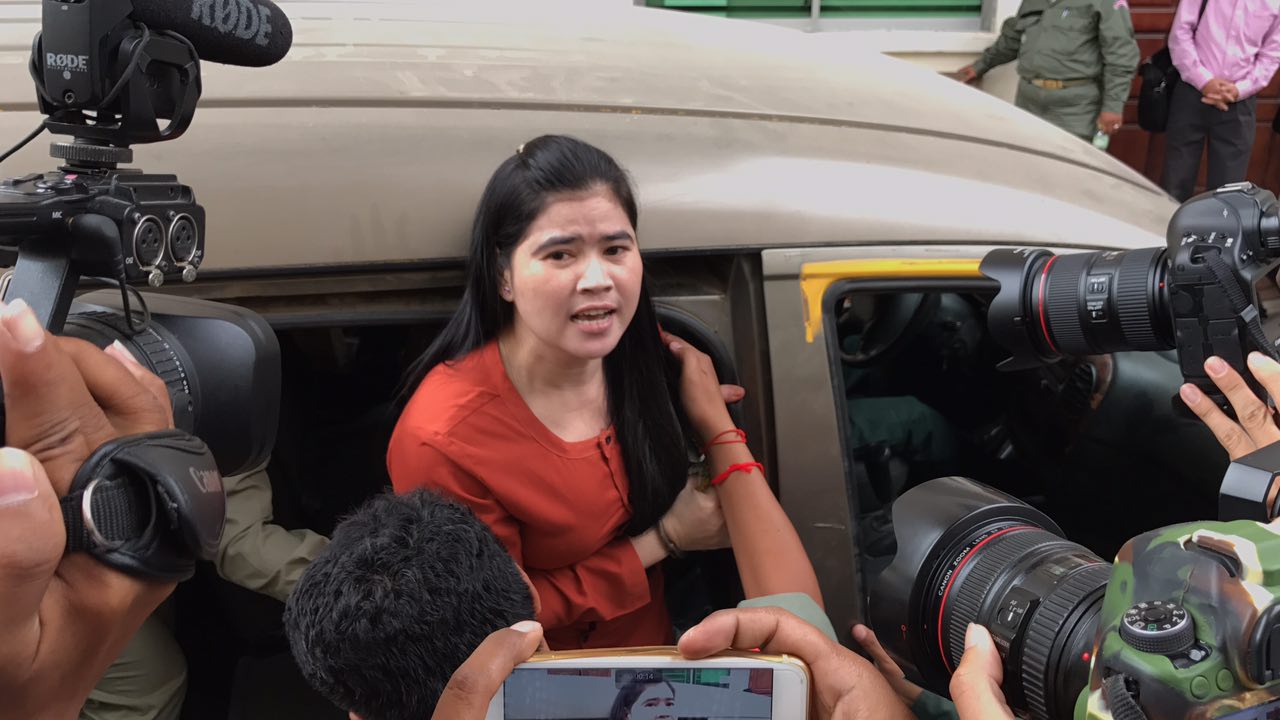 Responding to the news that human rights defender Tep Vanny has been released from prison following a royal pardon after more than 700 days in detention, Minar Pimple, Amnesty International’s Senior Director of Global Operations, said:

“After more than two years of being unjustly detained for her peaceful activism, the news that Tep Vanny is once again reunited with her family is a cause for great celebration.

“However, her release is long overdue. Tep Vanny has endured a catalogue of injustice – from baseless, politically-motivated charges to unfair trials – and should never have been imprisoned in the first place.

“As well as allowing Tep Vanny to resume her activism without fear of further reprisals, Cambodia’s authorities must quash all convictions against her and halt any investigations into any other pending charges. Additionally, the many other human rights defenders and prisoners of conscience still languishing behind bars in the country must also be immediately and unconditionally released.”

The conviction was based on her peaceful participation in a March 2013 protest in front of Prime Minister Hun Sen’s house, calling for the release of one of the arbitrarily detained Boeung Kak Lake Community members.

Tep Vanny was also ordered to pay a fine of five million Cambodian Riel (around 1,090 euro), as well as a combined nine million riel in compensation payments to the two plaintiffs, both of whom are members of Phnom Penh’s Daun Penh district para-police.

On 27 July 2017 and again on 7 February 2018, Phnom Penh’s Appeal court upheld both her conviction and prison sentence.

Amnesty International considered Tep Vanny a prisoner of conscience held solely for her peaceful human rights work. She was also part of the human rights organization’s global BRAVE campaign, with more than 200,000 people around the world joining a call for her release.