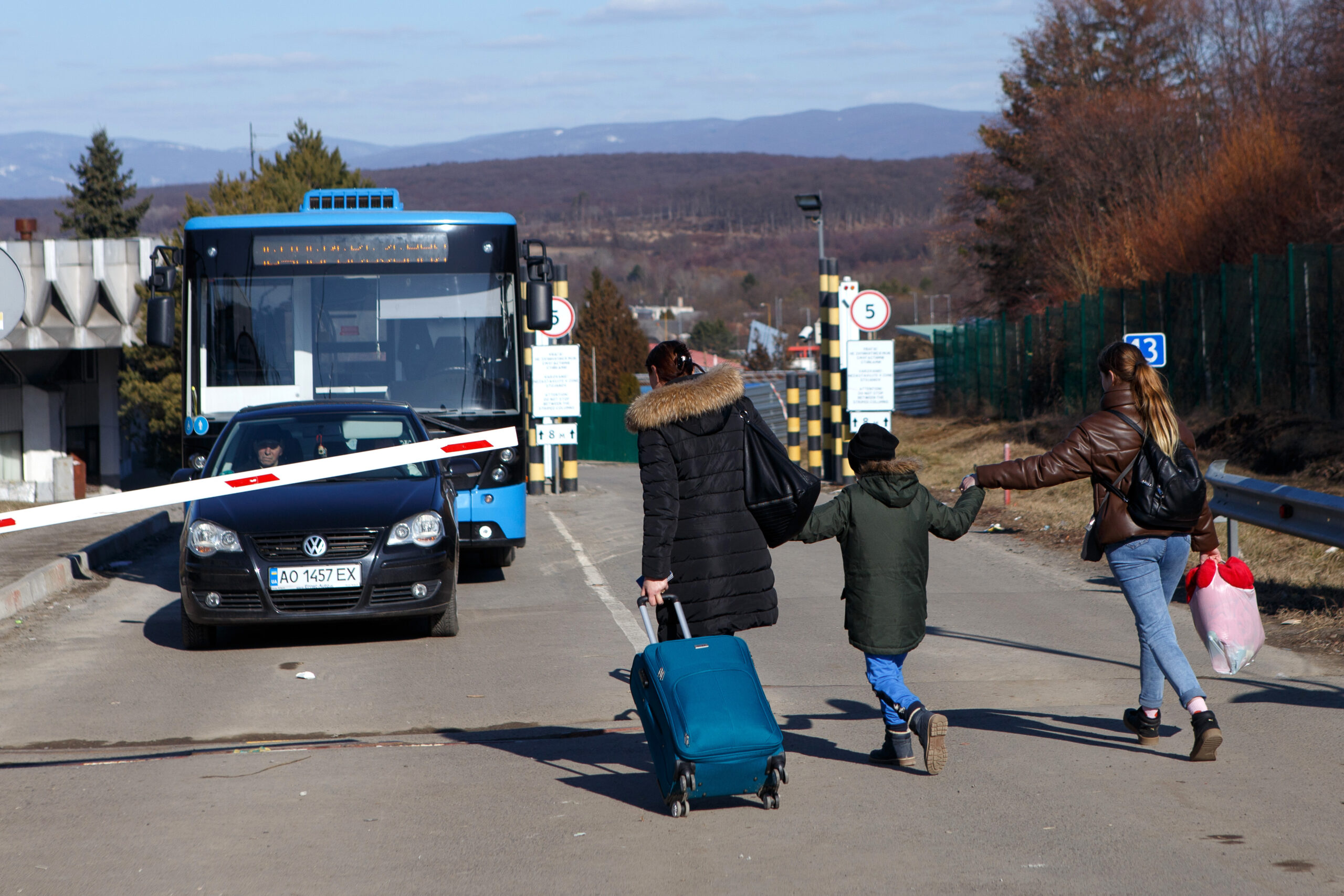 EU: Temporary protection is needed for everyone fleeing Ukraine

Reacting to the Council of the European Union’s activation of the Temporary Protection Directive (TPD), which will grant immediate protection in EU countries to people fleeing the conflict in Ukraine, Eve Geddie, Director of Amnesty International’s EU office said:

“Everybody fleeing conflict must be provided with protection and help to establish themselves and we welcome that Ukrainians will be swiftly protected. But by restricting that assistance principally to Ukrainians fleeing conflict, the Council has also exposed the limitations of Europe’s solidarity.

“Today’s decision means that Ukrainians seeking safety in the EU will quickly get residence permits, be able to work, and be provided with suitable accommodation, welfare assistance, medical assistance, and education. It is now up to member states to decide if they will extend that to others fleeing Ukraine. We call on them to treat everyone fleeing this conflict equally.

“The Council’s decision today is a reminder that Europe has long had the tools to protect people fleeing war and help new arrivals, and the usual ‘Fortress Europe’ approach is a politically motivated choice. That this is happening for the first time but principally for displaced Ukrainian nationals shows that the EU’s approach is riddled with double standards.”

The TPD was created in 2001, in the aftermath of the conflict in the former Yugoslavia, when, for the first time since the Second World War, Europe was confronted with mass displacements of people resulting from a conflict in Europe. However, it has never been activated.

Amnesty International has repeatedly called for its activation, most recently in the framework of the EU response to the crises in Afghanistan and Ukraine.