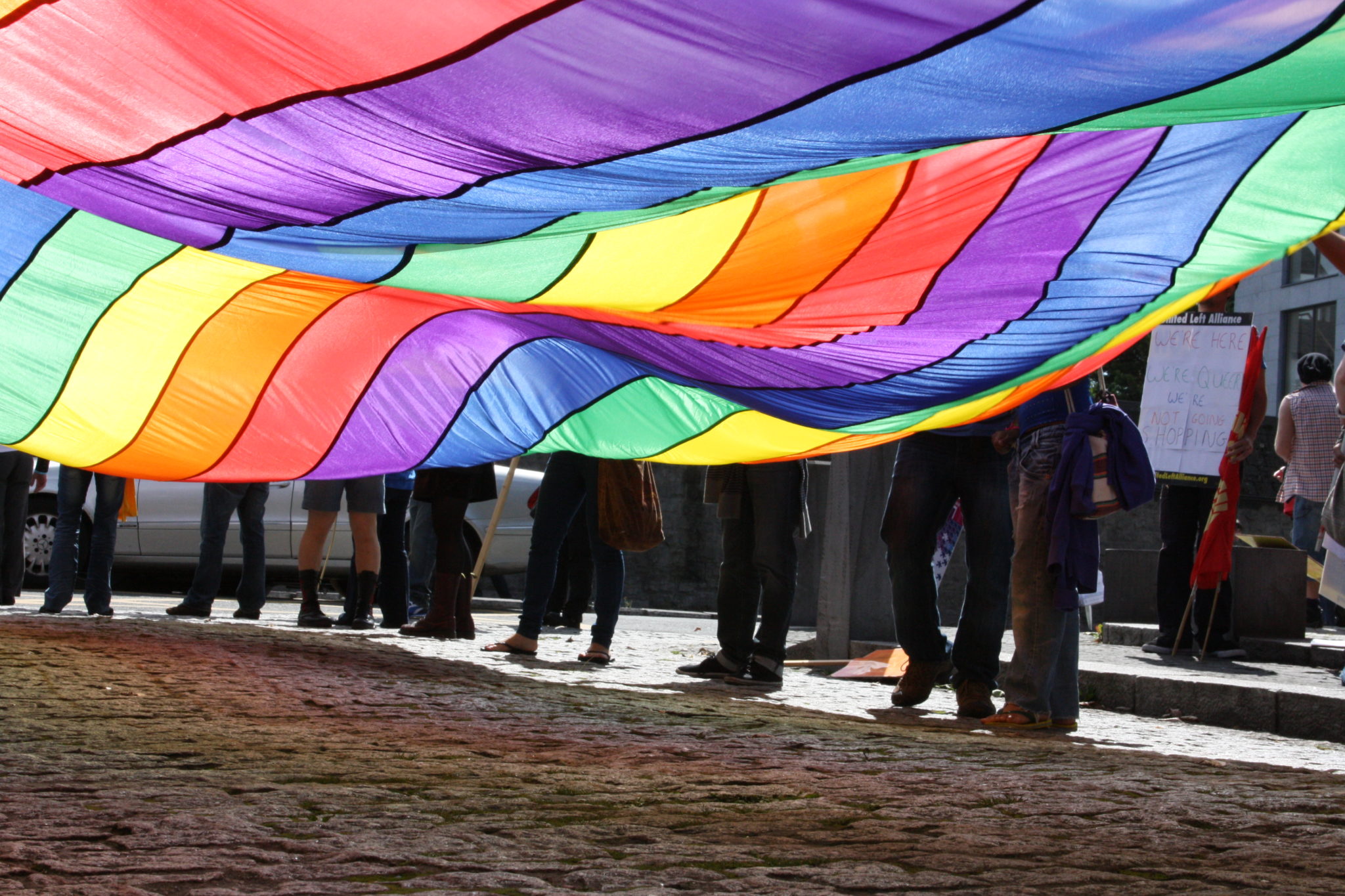 Tanzania: Dangerous plans to ‘hunt down and arrest’ LGBTI people must be abandoned immediately

Following the announcement of plans to form a government taskforce which will begin hunting down and arresting people who are, or are perceived to be lesbian, gay, bi-sexual, transgender and inter-sex (LGBTI) next week, Joan Nyanyuki, Amnesty International’s Regional Director for East Africa, the Horn and the Great Lakes said:

“It is horrific that Tanzania has chosen to take such a dangerous path in its handling of an already marginalised group of people. The idea of this taskforce must be immediately abandoned as it only serves to incite hatred among members of the public. LGBTI people in Tanzania already face discrimination, threats and attacks without hateful statements of this kind.

“The Tanzanian government must also ensure that no one, especially those in positions of power like Paul Makonda, makes statements or takes actions to sow hatred that endangers the lives of people just because of their sexual orientation or gender identity.

“The government has a duty to protect everyone in Tanzania and uphold their human rights without discrimination. They must take this obligation seriously and not initiate programmes or use government agencies to rob LGBTI people of their rights.”

On 29 October, the Regional Commissioner for Dar es Salaam, Paul Makonda, announced plans to form an inter-agency task force comprising members of the Tanzania Communications Regulatory Authority, the police and the media to identify and arrest LGBTI people in the country.

The taskforce is envisioned to start its work next week identifying and arresting LGBTI people. Members of the public have already been asked to ‘report’ LGBTI individuals. The country’s colonial constitution and laws prohibit consensual same-sex relations.

Tanzania has a poor record of respecting and protecting the rights of LGBTI people. The government has in the past raided organisations working on health issues for men who have sex with men, threatening to close them down. In October 2017, 13 health and human rights activists, including two South Africans and one Ugandan, were arrested and detained by Tanzanian authorities for ‘promoting homosexuality’ in Tanzania.