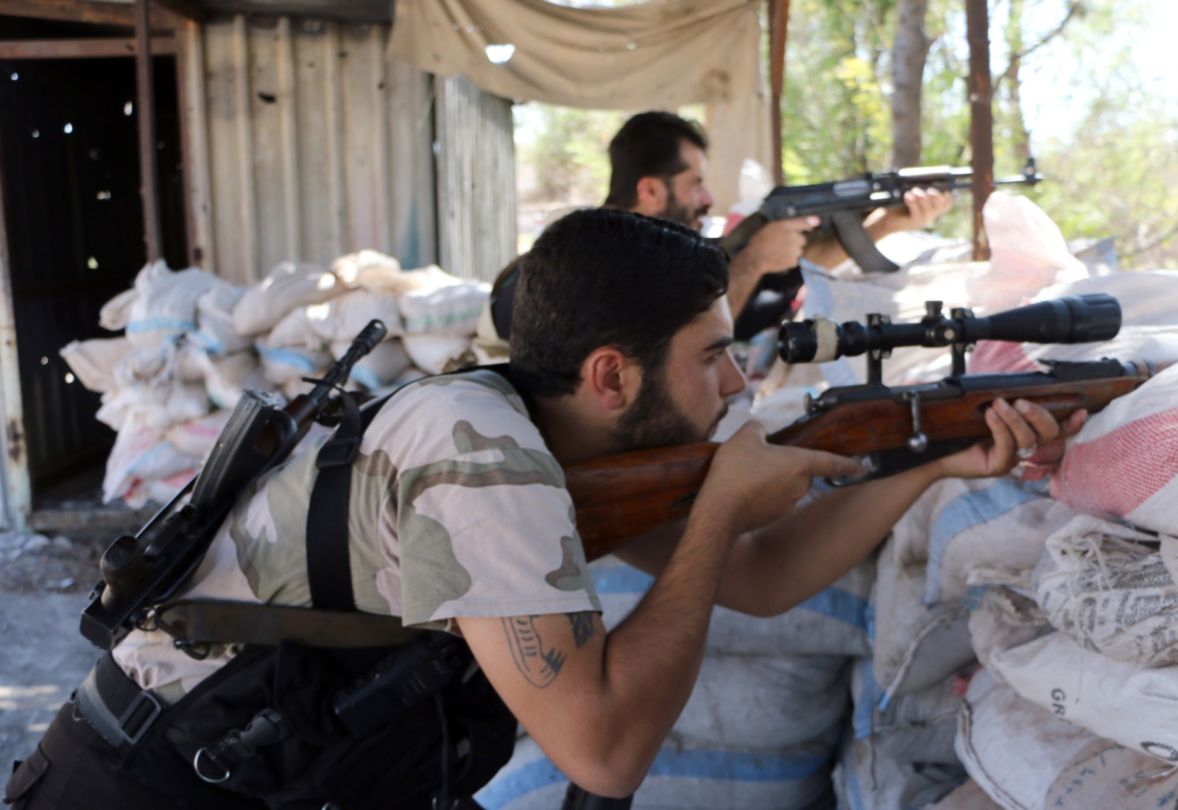 A video showing the beheading of a boy by an armed opposition group in northern Syria is the latest abhorrent signal that some such groups are carrying out serious abuses with impunity, said Amnesty International.

The video, believed to be filmed near Aleppo, shows a man standing on the back of a truck carrying out an execution-style killing of a boy.

“This horrific video showing the beheading of a boy suggests some members of armed groups have truly reached the depths of depravity. It is yet another gruesome example of the summary killing of captives, which amounts to a war crime,” said Colm O’Gorman, Executive Director of Amnesty International Ireland.

“All detainees, including captured fighters, must be treated humanely, and children in particular must be protected. This appalling incident appears to point to a pattern of abuses by armed groups in northern Syria who have free rein to commit summary killings, abductions and torture without any prospect of being held accountable.”

While Amnesty International cannot independently verify the details of this incident, its July briefing ‘Torture was my punishment’: Abductions, torture and summary killings under armed group rule in Aleppo and Idleb, Syria highlights a series of abuses by armed groups in the region, including the Nour al-Dine Zinki Movement, which is believed to be the group behind this killing.

The briefing features cases of people who were abducted and tortured by the Nour al-Dine Zinki Movement. It also includes accounts from media activists who received verbal and written threats from the group after they criticised them.

The Nour al-Dine Zinki Movement issued a statement condemning the beheading and tried to distance itself from the incident, describing it as an “individual error”, as well as re-affirming its commitment to respecting human rights.

“Internationally, states taking part in talks over the Syria conflict must use any influence they have to pressure all armed groups engaged in the conflict to end violations of international humanitarian law including abductions, torture and other ill-treatment.”

Amnesty International has also documented indiscriminate attacks that have killed and injured civilians, in the Sheikh Maqsoud district of Aleppo city which were carried out by the Fatah Halab coalition of armed groups, which includes the Nour al-Dine Zinki Movement.

It remains the case that the vast majority of people who have died in custody during the last five years have been in the hands of the Syrian authorities.