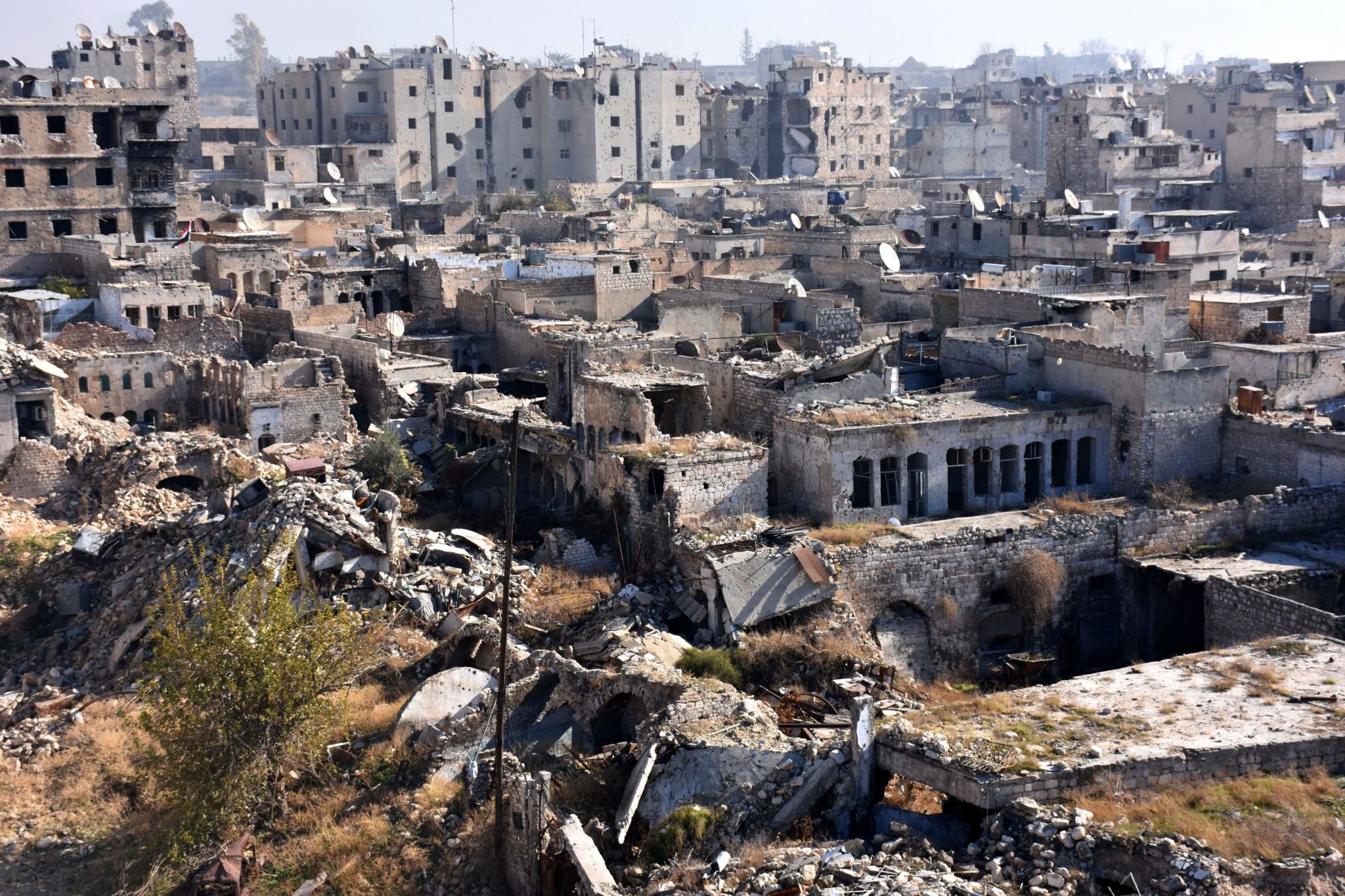 Responding to the news of the escalating bombing campaign by the Syrian government and its ally Russia in Eastern Ghouta in Damascus Countryside which has left scores dead and hundreds injured in the past month Colm O’Gorman, Executive Director of Amnesty International Ireland said:

“The Syrian government, with the backing of Russia, is intentionally targeting its own people in Eastern Ghouta. People have not only been suffering a cruel siege for the past six years, they are now trapped in a daily barrage of attacks that are deliberately killing and maiming them, and that constitute flagrant war crimes. For six years, the international community has stood by as the Syrian government has committed crimes against humanity and war crimes with total impunity.

“The United Nations Security Council must enforce its own resolutions which call for an end to sieges of civilian areas and attacks on civilians, and for unimpeded humanitarian access. Permanent members, including Russia, should not block measures to end and redress mass atrocities.

“It is imperative for the Security Council to send a strong message that there will be no impunity for those who commit war crimes and crimes against humanity. The catastrophe in Syria provides a textbook example of the high price paid by civilians for impunity for mass atrocities.

“All parties involved in the conflict must abide by their obligations under international humanitarian law and grant safe passage to civilians wanting to flee the area and allow unfettered access for humanitarian organisations, so that they are able to deliver lifesaving aid to the hundreds of thousands of people in need in Eastern Ghouta.”

The organisation also documented violations of international humanitarian law by the armed opposition group, the Army of Islam, based in Eastern Ghouta including unlawful shelling of civilian areas in government-controlled areas and restricting the movement of civilians out of Eastern Ghouta.

This morning, the Syrian Arab News Agency reported that five civilians and 20 others were injured after shelling from Eastern Ghouta on the Damascus countryside.