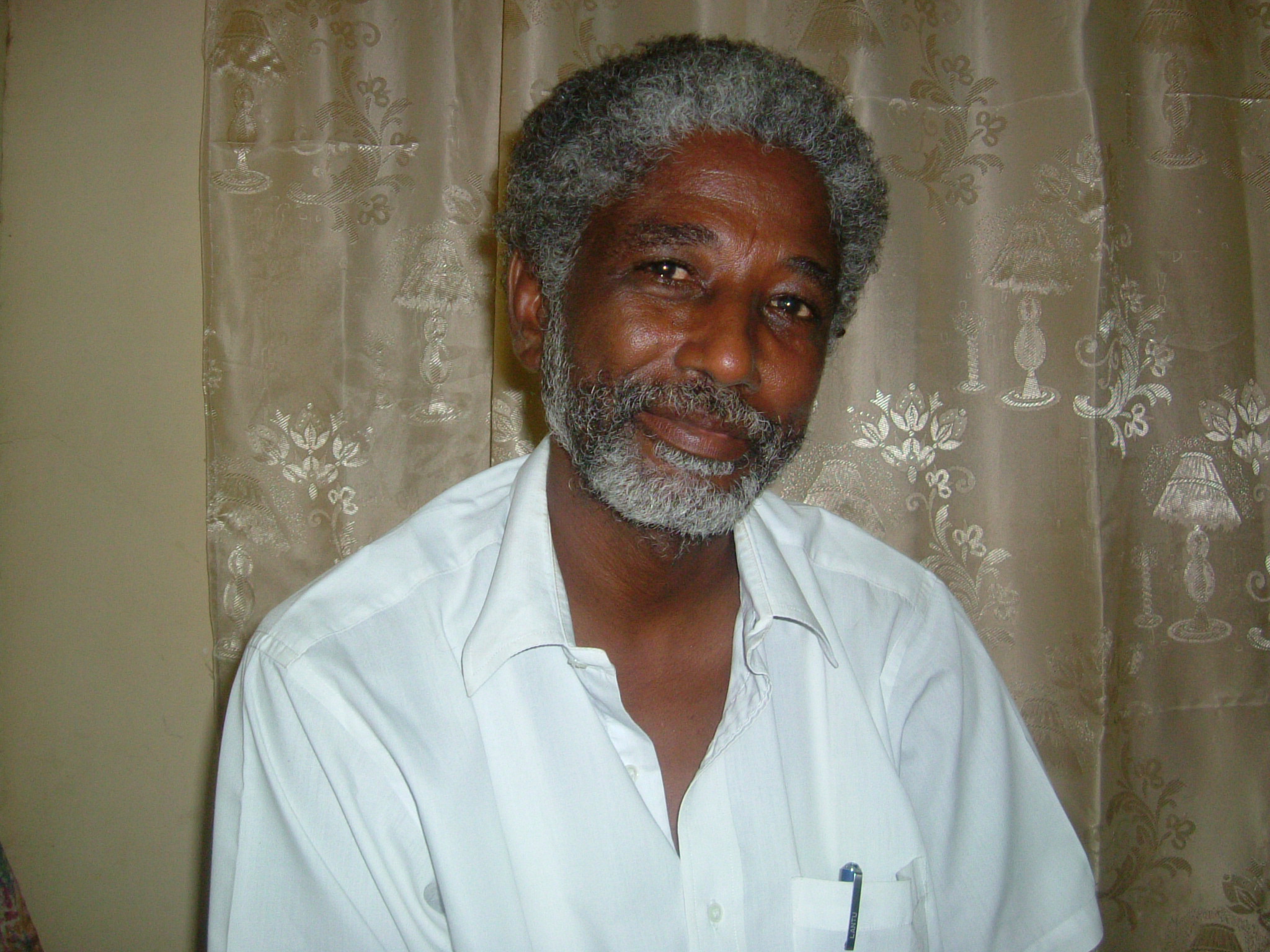 Sudan: End the miscarriage of justice against Dr Mudawi and his colleague

The Sudanese authorities must immediately release prominent human rights defender Dr Mudawi Ibrahim Adam and his colleague Hafiz Idris Eldoma, and halt its misguided assault on dissenting voices in the country, said Amnesty International as their trial begins in the capital Khartoum today.

Dr Mudawi and Hafiz are facing six trumped-up charges, including ‘undermining the constitutional system and waging war against the state’, both of which carry either the death penalty or life imprisonment.

“Dr Mudawi has continuously been harassed by the Sudanese government for his human rights work in Darfur and across Sudan for more than a decade. Unfortunately, this latest round sees the harassment take a more sinister turn as both he and his colleague Hafiz potentially face the death penalty,” said Muthoni Wanyeki, Amnesty International’s Director for East Africa, the Horn and the Great Lakes.

“Human rights work is not a crime, so Dr Mudawi and Hafiz must be immediately and unconditionally released. Their arrest and continued incarceration is a miscarriage of justice, plain and simple.”

Dr Mudawi, an engineering professor at the University of Khartoum, was arrested by intelligence agents on 7 December 2016. He founded and is the former director of the Sudan Social Development Organization (SUDO), and has won several human rights awards.

Amnesty International is campaigning for Dr Mudawi’s release as part of its Brave campaign.