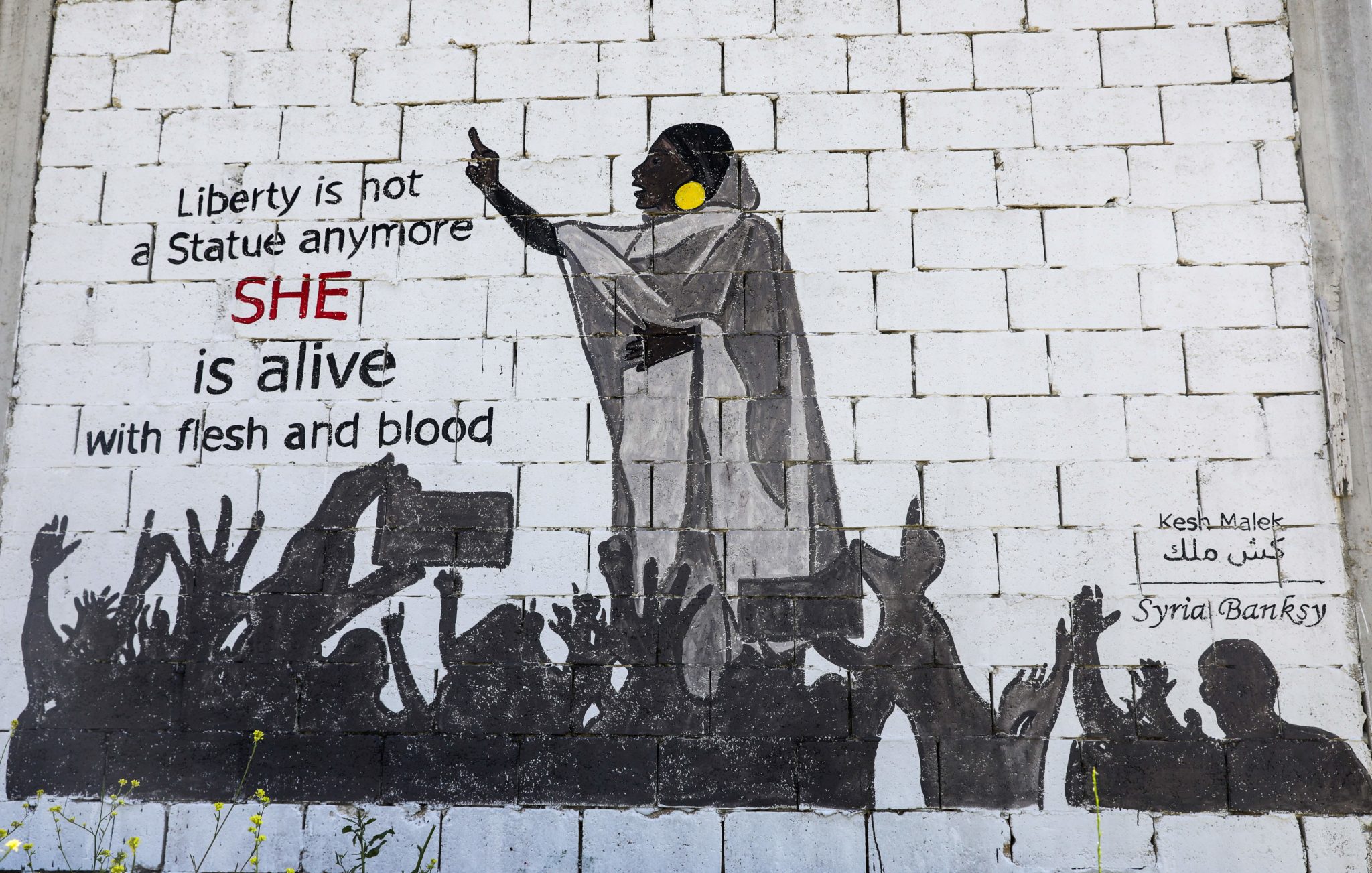 Sudan: Authorities must not use horrific violence against protestors during the ‘Millions March’

“The horrific unprovoked use of lethal and unnecessary force against peaceful protestors as witnessed on 3 June must not be repeated this Sunday, or ever again. The transitional authorities must fully respect and uphold the Sudanese peoples’ rights to freedom of expression, peaceful assembly and association; and protect their lives.

“Since the bloody crackdown earlier this month, there has been an alarming regression on human rights. This includes an ongoing internet shutdown, attacks on the media and the refusal to allow opposition groups to organise public forums, as well as the continued dispersal of peaceful protestors using unnecessary and excessive force. This clampdown clearly points to the return of the repressive days associated with al-Bashir.

“Despite the brutal attempts to shut down these protests and close access to the outside world by blocking social media, the rest of the world has seen very clearly the passion with which Sudanese people are campaigning for their human rights. The Transitional Military Council must not allow the country to slide back into yet more repression. The world is watching.”

Horrific attacks on peaceful protestors in Khartoum on 3 June led to more than 100 people being killed, and over 700 injured. The Sudanese security forces also committed savage acts of sexual violence against men and women on the same day.