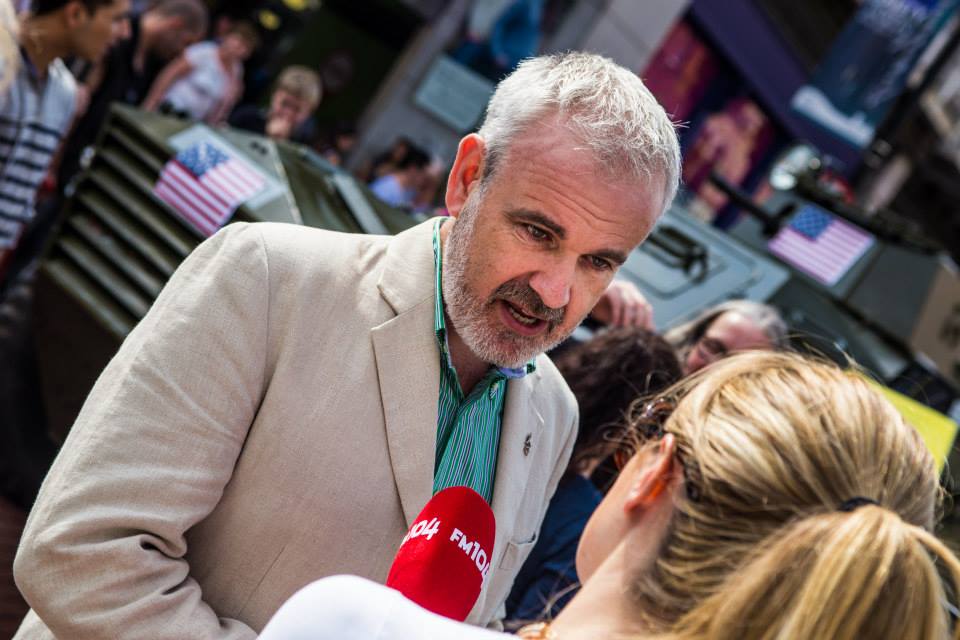 Statement on behalf of the board of Amnesty International Ireland

The board of Amnesty International Ireland has today announced the departure of the organisation’s Executive Director, Colm O’Gorman, after 14 years at the helm of the organisation. Colm will be taking up a new position as Global Director, Community Engagement at the Global Refugee Sponsorship Initiative (GRSI).

In his role as Executive Director, Colm has led the Irish section since 2008, providing vital leadership here in Ireland, and also, in partnership with international colleagues at the global level.

He has left an indelible impact on the advancement of human rights here in Ireland and globally. Under his leadership Amnesty International Ireland has played a key role in securing human rights change here in Ireland, including for example the campaign for marriage equality for same-sex couples and the campaign to repeal the eighth amendment and reform Ireland’s laws on abortion. His work with Amnesty Ireland to support the development and implementation of Ireland’s community sponsorship programme for refugees was part of Amnesty International’s global effort to empower local communities to welcome refugees into their local areas. That he will now take on a leadership role to focus on that effort at the global level is an exciting and positive development. Colm has also been a key contributor to the global movement of Amnesty International, resulting in an impact that will continue for years to come.

The board has already triggered the process for recruiting a suitably qualified replacement for Colm, who will remain in his position until early Summer 2022.

We are sorry to see him go, but we look forward to seeing Colm continue to succeed and lead in his area of passion and wish him the very best with this new phase of his career.