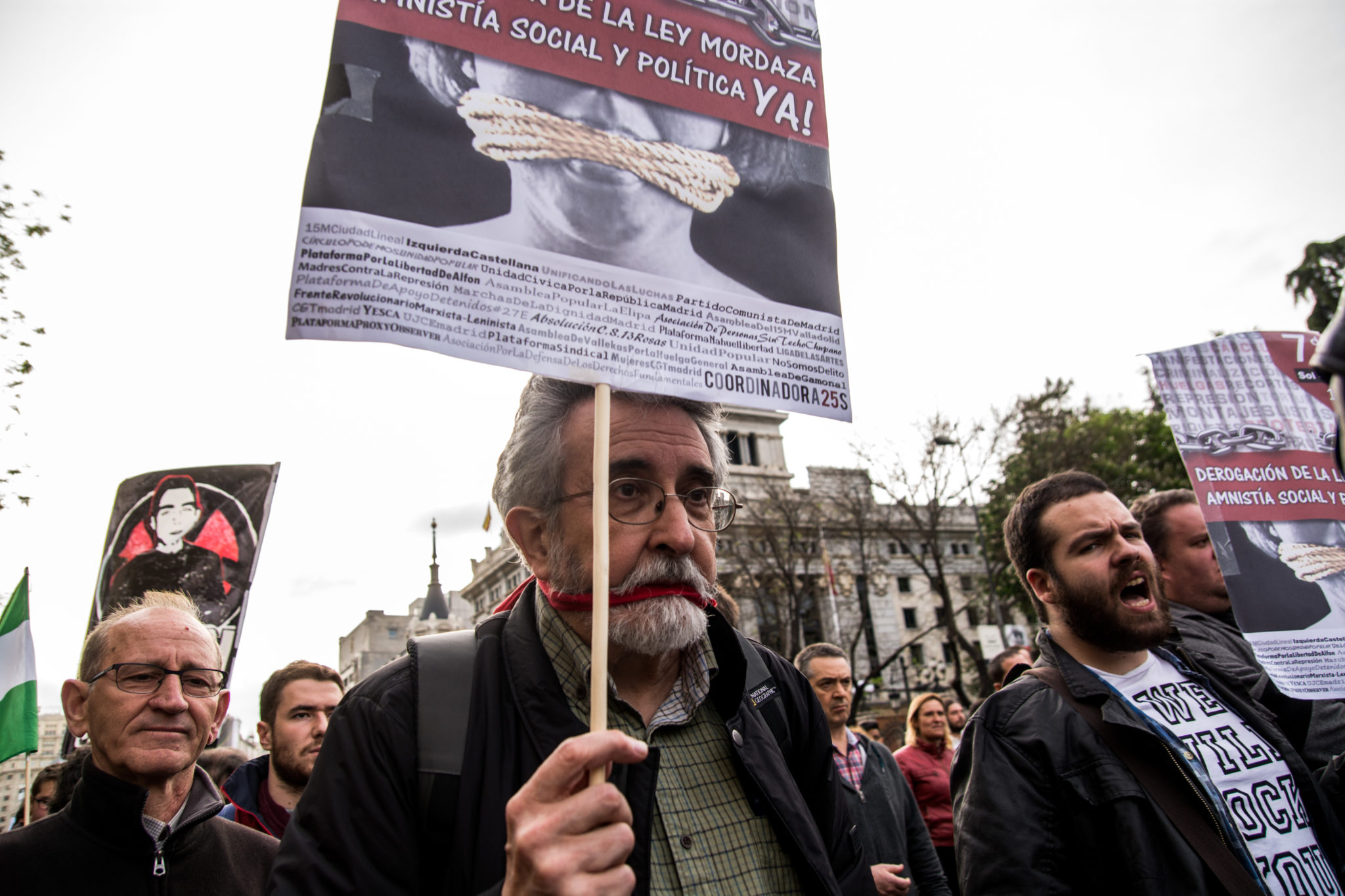 Spain: Tweet…If you dare: How counter-terrorism laws restrict freedom of expression in Spain

Freedom of expression in Spain is under attack. The government is targeting a whole range of online speech – from politically controversial song lyrics to simple jokes – under the catch-all categories of “glorifying terrorism” and “humiliating the victims of terrorism” set out in the country’s vaguely worded counter terrorism laws.