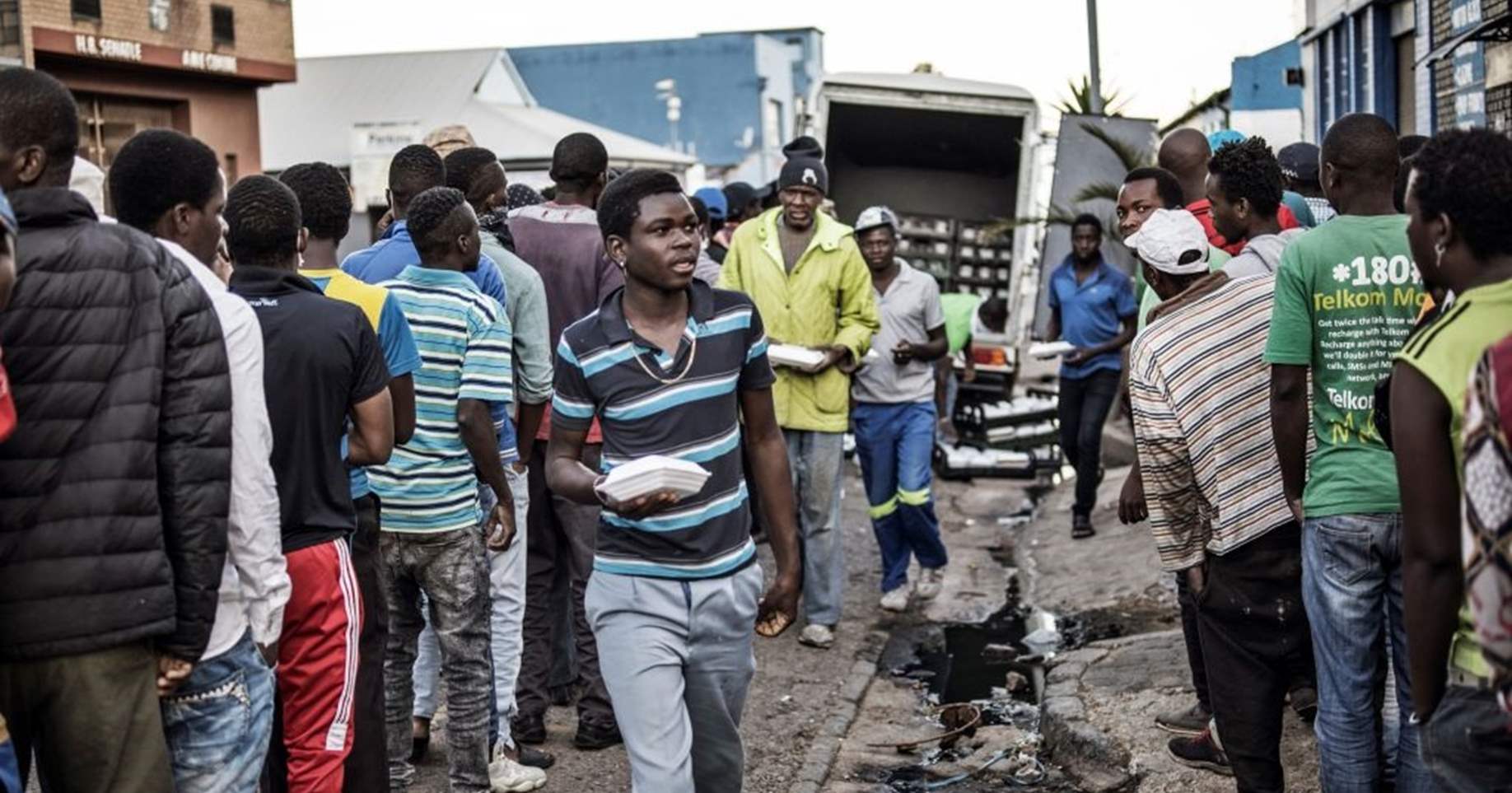 Southern Africa: Governments must move beyond politics in distribution of COVID-19 food aid

As some governments implement much needed social protection measures to mitigate against the impact of COVID-19, including the distribution of food aid to poor families and those who have lost their income, patterns of partisan food distribution are emerging across countries in Southern Africa, Amnesty International said today.

“The distribution of food aid along party political lines is completely unacceptable and it is undermining the protection measures that governments have committed to implement to uphold the right to food for everyone,” said Deprose Muchena, Amnesty International’s Director for East and Southern Africa.

“Millions of people face the threat of starvation and are already in a precarious situation as they have now lost their income as a result of lockdown regimes that are currently in place to combat the spread of COVID-19. Hunger should not be used for political campaigning. Anyone who does not have the means to make a living must be provided with food regardless of their perceived political affiliation.”

In Angola, reports of partisan distribution of food aid emerged after the government announced relief measures to cover businesses, informal sector workers, and families affected by the current lockdown regimes. Since 23 March the country has been under a state of emergency that will last until at least 10 May. Distribution of rations such as maize, rice, pasta, sugar and cooking oil were rolled out after the government announced a nationwide relief of over $550,000 USD through the Ministry of Social Action, Family and Women’s Promotion.

Civil society organisations raised concerns about the lack of transparency on food distributed through the government relief assistance. According to information gathered by Amnesty International, families in the Luanda and Benguela provinces, complained that they were not properly informed about who qualified to receive food aid and how the government decided who got the relief in communities. The food distribution did not reach some families considered to be in dire need of food in the southern provinces following years of drought and land diversion in pastoralist communities. In April, Amnesty International raised concerns about the lack of government assistance to the San people in Cuando Cubango province, but the communities have not received any relief until today.

In Zimbabwe, partisan distribution of food aid has affected those groups in the most vulnerable and marginalized situation including older persons, child headed families, pregnant women and those with disabilities. Some report only having one meal a day to keep going, according to civil society monitors. Community members in Sakubva, Mutare, have alleged that government food aid distribution in the area was conducted on a partisan basis.

In Mutasa, Regai Tsunga, an MP for the opposition Movement for Democratic Change-Alliance, was arrested, and charged with contravening Statutory Instrument 83 of 2020 which prohibits unnecessary movement during the national lockdown, for distributing food to the poor and addressing residents who were complaining over the partisan distribution of government subsidised meals. This contrasts with members of the ruling party in other constituencies who have been allowed to distribute food without facing any sanction. More than four million people were food insecure in Zimbabwe due to drought before COVID-19. That number has now gone up to 7.7 million according to the World Food Programme requiring a response that leaves nobody behind for partisan reasons.

In South Africa, some ruling African National Congress party councillors have been accused of looting food parcels meant for the poor. This has prompted president Cyril Ramaphosa to call for harsh action against the alleged perpetrators , with the ANC calling for the arrest of the councillors who were implicated. According to media reports, incidents of corruption and food looting were reported in eight provinces where ANC councillors were in charge of distributing food in local communities. Instead of distributing it to those in need they allegedly kept it for themselves and their family and friends. This has sparked protests in communities such as Alexandra in Northern Johannesburg and Cape Town.

“COVID-19 has brought out the ugly face of corruption and inequality across the region. At this desperate time, no one should be denied food because of their political affiliation,” said Deprose Muchena.

“Politicians must rise above their political motives and ambitions and ensure that everyone has food.”