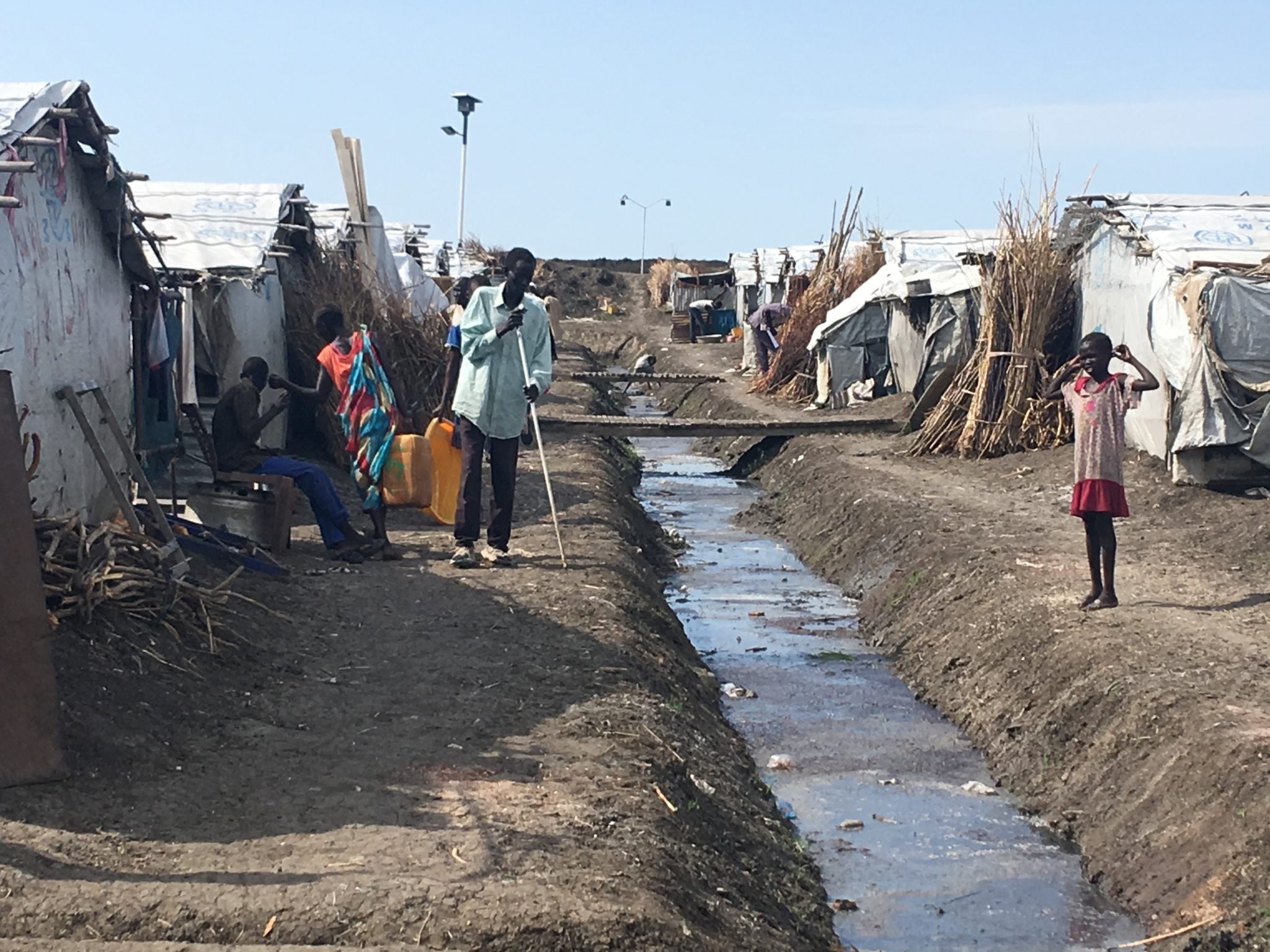 Thousands of South Sudanese women and girls, and some men, who have been raped in ethnically-charged sexual attacks in the ongoing conflict are battling mental distress and stigma with nowhere to turn for help, Amnesty International revealed in a new report out today.

“Do not remain silent”: Survivors of Sexual violence in South Sudan call for justice and reparations, reveals aggravated acts of sexual violence against thousands of people across the country since hostilities began in December 2013. The report is the result of a joint research project between Amnesty International and 10 South Sudanese human rights defenders who cannot be named due to fear of reprisals from the government of South Sudan.

Perpetrators come from both sides of the conflict, pitting the government forces of President Salva Kiir, a Dinka, against opposition forces of Riek Machar, a Nuer, and their respective allied armed groups.

“This is pre-meditated sexual violence on a massive scale. Women have been gang-raped, sexually assaulted with sticks and mutilated with knives. These indefensible acts have left the victims with debilitating and life-changing consequences, including physical injuries and psychological distress. Many survivors have also been shunned by their husbands and in-laws and stigmatised by the wider community,” said Colm O’Gorman, Executive Director of Amnesty International Ireland.

In some cases, the attackers killed the women after they had raped them. In one incident, the assailants mutilated a woman’s vagina with a knife after raping her because she had tried to resist. She died from her injuries four days later.

One survivor, Gatluok, who could not escape with others when government soldiers raided his village in Unity State in May 2015 told Amnesty International:

“Because of my blindness, I couldn’t run with the young men and so I was caught. They told me to choose if I wanted to be raped or be killed. I said I didn’t want to be killed and so they decided to rape me.”

“Some of the attacks appear designed to terrorise, degrade and shame the victims, and in some cases, to stop men from rival political groups from procreating,” said Colm O’Gorman.

One of the women Amnesty International spoke to is now HIV+. Others are suffering from fistula and bowel incontinence. Some men have been rendered impotent.

Many victims said they were experiencing nightmares, loss of memory, lack of concentration, and had thought of revenge or suicide – all common symptoms of Post-Traumatic Stress Disorder.

Jokudu, a 19-year-old woman, was brutally raped by five government soldiers near Yei town in December 2016. She is now unable to control her urine and bleeds frequently.

Nyabake, 24, was gang-raped by government soldiers at a checkpoint in Juba in July 2016. She said she can no longer sleep for more than three hours a night because of nightmares. She said she always feels the soldiers are coming back.

Sukeji was gang-raped by three government soldiers in Kajo Keji in August 2016 in front of her two children. She said, “I do not want to remember but sometimes it just comes in my mind and I cry. Sometimes I wonder whether my children have this in their memory. When they grow up, what will they think of their mother?”

Nyagai, who was gang-raped by government soldiers in Juba in July 2016, lost her religious faith after her assault. She said she stopped going to church after she was raped and does not pray anymore. “Satan went through me the day I was raped,” she said.

Jacob, whose wife Aluel, was raped in front of him by fighters of the Sudan People’s Liberation Movement – In Opposition (SPLM-IO) – in Juba in July 2016, says he has contemplated suicide.

“The South Sudanese government must take deliberate measures to halt this epidemic of sexual violence, starting by sending a clear message of zero tolerance, immediately ordering an independent and effective investigation into the attacks that have taken place and ensuring that those responsible are held to account in fair trials. It must also deter sexual violence, including through removing suspects from the armed forces until allegations against them are independently verified or dismissed. Victims must be provided with justice, medical care and reparations. Opposition forces must prohibit sexual violence in their ranks as well, put in place robust mechanisms to monitor the conduct of their fighters, and cooperate with all investigations and prosecutions of their members under international law,” said Colm O’Gorman.

Many of the victims were targeted because of their ethnicity, which is increasingly conflated with political allegiance to either the government or the opposition.

In most cases Amnesty International documented, Dinka men attacked Nuer women and Nuer men attacked Dinka women. But there are also cases, as in Unity State, where pro-government Nuer men have raped Nuer women they consider pro-opposition. In other cases, government forces have targeted women from non-Nuer communities.

“They [government soldiers] were telling me that I should blame God for creating me a Nuer,” said 36-year-old Nyachah, who was raped by seven government soldiers in the capital Juba. Her attackers were dressed in Presidential Guard uniforms and spoke Dinka.

Nyaluit, who was raped by five government soldiers in December 2013 said: “They raped me because I am a Nuer woman… They were talking about what happened in Bor – that Dinka women and girls were raped and killed by Riek Machar’s ethnic group, the Nuer.”

James, a Dinka, was forced to watch as nine Nuer opposition fighters broke into his home and took turns gang-raping his wife, Acham, before killing her. “Don’t you know that Dinka and Nuer are fighting and that many Nuer were killed by Dinka in Juba?” the attackers told him.

Notes for editors:
All victims’ names have been changed to protect their privacy and safety