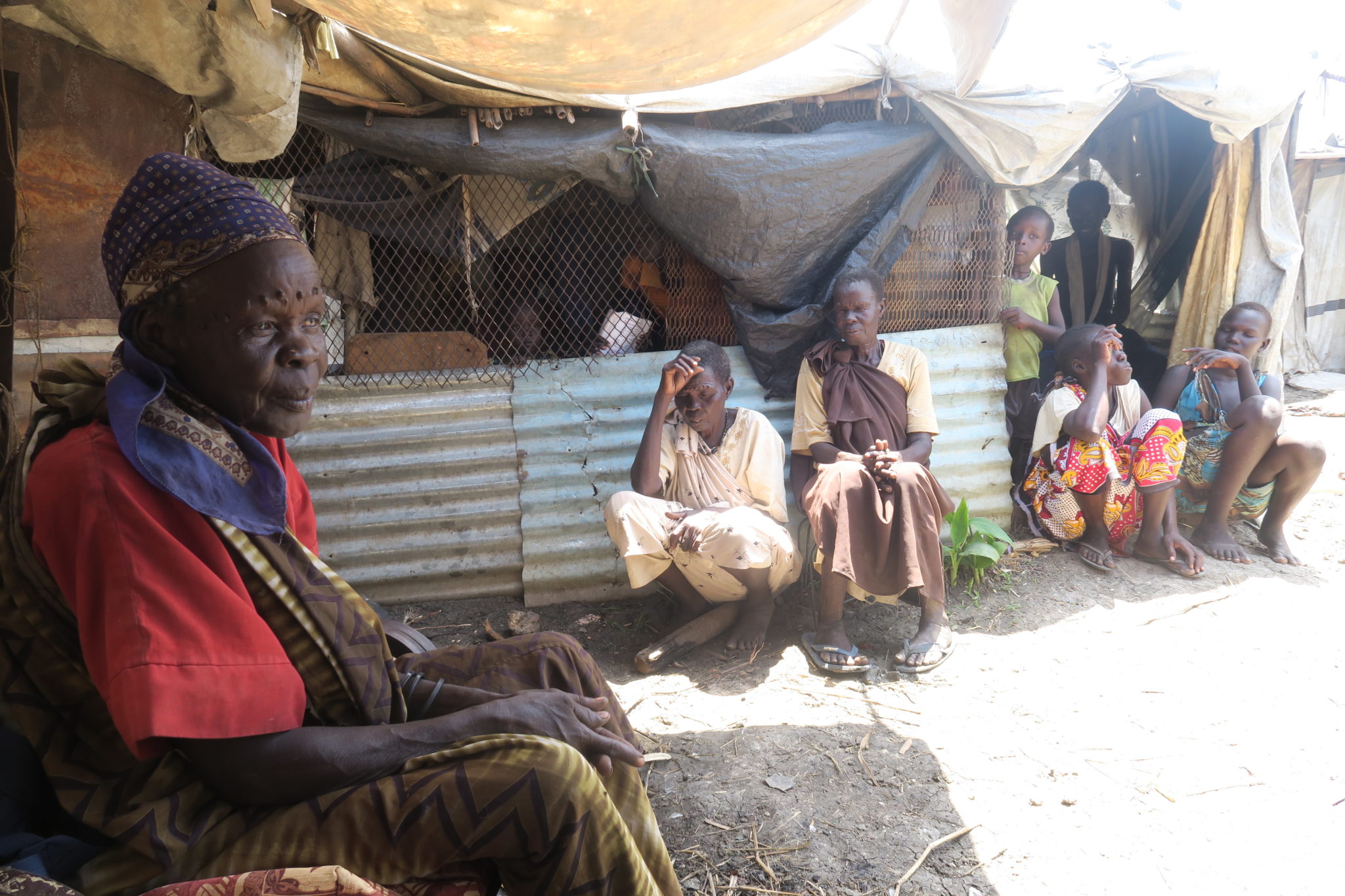 Tens of thousands of civilians in South Sudan’s Upper Nile region were forcibly displaced as government forces burnt, shelled and systematically looted their homes between January and May 2017, Amnesty International said in a new briefing today, after interviewing dozens of victims and eyewitnesses. Civilians belonging to the Shilluk minority told Amnesty International how government troops and allied militias stole anything they could get their hands on in the aftermath of attacks, from stored food supplies to furniture and even the front doors of houses. One village chief described the destruction as though the area had been “swept by a flood.”

“Even considering South Sudan’s history of ethnic hostility, the mass displacement of the Shilluk ethnic minority, almost in its entirety, is truly shocking. Whole areas of the Shilluk heartland have been ravaged, with civilians’ homes burnt and their belongings and food stores looted. This leaves them with little prospect of returning home, given the region’s growing humanitarian crisis and their fears of renewed violence,” said Colm O’Gorman, Executive Director of Amnesty International Ireland.

The January-May 2017 government offensive in Upper Nile, aided by ethnic Dinka militias, retook territory that had in recent years been under the control of an opposition armed group made up of Shilluk Agwelek fighters under the command of Johnson Olony. It displaced tens of thousands of Shilluk civilians, including nearly the entire populations of numerous towns and villages on the west bank of the White Nile. Amnesty International has gathered satellite imagery showing the destruction of homes and other civilian objects in the central areas of Wau Shilluk – including a traditional temple or Radd. Most people in the region live in thatch-roofed huts called tukuls, which are highly flammable.

In late May and early June, Amnesty International researchers interviewed 79 victims and eyewitnesses to abuses at an ad hoc displaced persons camp in Aburoc, and in the UN Protection of Civilians (PoC) site in Malakal, both in the Upper Nile region. They also spoke to numerous humanitarian staff, UN officials, and opposition, political and civil society figures in Aburoc, Malakal and Juba. The organisation documented how government troops killed several civilians over the course of the offensive. Some of the killings were clearly deliberate, as the victims were shot while held captive or shot in the back while they attempted to flee.
Victims and eyewitnesses also described how indiscriminate shelling, targeted burning, and even a bombing from an Antonov plane destroyed civilian homes. In a few instances, elderly or vulnerable people unable to flee burnt to death in their homes. Some of the Shilluk have returned to their homes since the offensive, but the large majority remain displaced. Tens of thousands have fled north to become refugees in Sudan, and some 10,000 others are surviving in squalid conditions in an ad hoc camp in Aburoc village that has been wracked by dire shortages and cases of cholera.

Located in a pocket controlled by the Agwelek opposition forces, who are aligned with the Sudan People’s Liberation Movement-in Opposition (SPLA-IO), Aburoc is patrolled by a small contingent of UN peacekeeping troops sent there to facilitate the delivery of humanitarian aid. As it lacks sufficient water for their basic needs, the camp is ill-suited to be a long-term refuge for large numbers of displaced persons.

“Bereft of food and belongings, Shilluk civilians will need humanitarian aid to return home. But most of all, UN peacekeepers must be prepared and adequately resourced to ensure that their security will be protected,” said Colm O’Gorman.