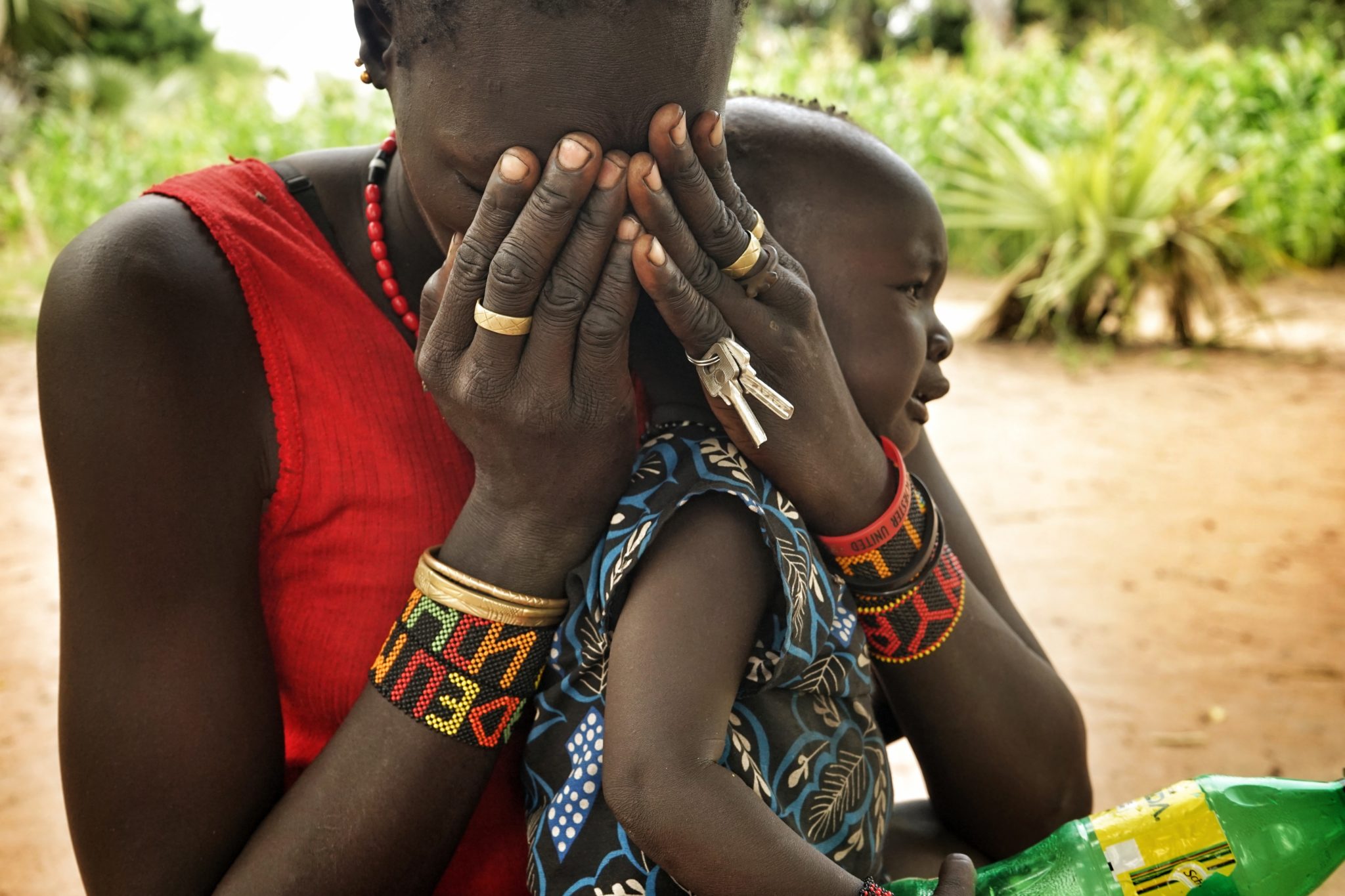 The staggering brutality of a recent military offensive in South Sudan – including murder of civilians, systematic rape of women and girls and massive looting and destruction – was fuelled by the authorities’ failure to prosecute or remove suspected war criminals, Amnesty International said in a new report today.

‘Anything that was breathing was killed’: War crimes in Leer and Mayendit, South Sudan’ is based on the testimonies of around 100 civilians who fled an offensive by government forces and allied youth militias in southern Unity State between late April and early July this year.

“A key factor in this brutal offensive was the failure to bring to justice those responsible for previous waves of violence targeting civilians in the region,” said Joan Nyanyuki, Regional Director for East Africa at Amnesty International.

“Leer and Mayendit counties have been hard hit in the past, and yet the South Sudanese government continues to give suspected perpetrators free rein to commit fresh atrocities. The result has been catastrophic for civilians.”

Civilians murdered in villages and swamps

Unity State has witnessed some of the most ruthless violence since the conflict in South Sudan started nearly five years ago.

The most recent wave of violence broke out on 21 April 2018 and lasted until early July – a week after the latest ceasefire was brokered on 27 June.

Dozens of civilian women and men told Amnesty International how the offensive was characterized by staggering brutality, with civilians deliberately shot dead, burnt alive, hanged in trees and run over with armoured vehicles in opposition-held areas in Mayendit and Leer counties.

Soldiers and militias used amphibious vehicles to hunt down civilians who fled to nearby swamps. Survivors described how groups of five or more soldiers swept through the vegetation in search of people, often shooting indiscriminately into the reeds.

“When the attack started, early in the morning while we were sleeping, my husband and I ran to the swamp together. Later in the morning, after the fighting was over, the soldiers came into the swamp looking for people, and sprayed the area where we were hiding with bullets. My husband was hit; he cried out in pain. He was still alive, though, and the soldiers caught him, and then they shot him again and killed him. He was unarmed and wasn’t a fighter; just a farmer.”

Those unable to flee – especially the elderly, children and people with disabilities – were often killed in their villages. Several people described how elderly relatives or neighbours were burnt alive in their tukuls – traditional dwellings – and one man over 90 years old had his throat slit with a knife.

Nyaweke, a 20-year-old woman, told Amnesty International she witnessed the soldiers shooting her father and then brutally murdering several children in the village of Thonyoor, Leer county:

“There were seven men [soldiers] who collected the children and put them into a tukul and they set the tukul on fire. I could hear the screaming. They were four boys. One boy tried to come out and the soldiers closed the door on him. There were also five boys whom they hit against the tree, swinging them. They were two [or] three years old. They don’t want especially boys to live because they know they will grow up to become soldiers.”

Other survivors described similarly horrific incidents, including one in Rukway village in Leer, where an elderly man and woman and their two young grandsons were burnt to death in a house. When their daughter ran out, carrying a small baby, a soldier shot her and crushed the baby to death with his foot.

‘They lined up to rape us’

Survivors also told Amnesty International that government and allied forces abducted numerous civilians, primarily women and girls, and held them for up to several weeks. Their captors subjected them to systematic sexual violence – as one woman put it, “the Dinka lined up to rape us”.

Many women and girls were gang-raped, with some sustaining serious injuries. Those who tried to resist were killed.

One interviewee said a girl as young as eight was gang-raped and another woman witnessed the rape of a 15-year-old boy.

A 60-year-old man described finding his 13-year-old niece after she was gang-raped by five men:

In addition to being raped, many of the abducted women and girls were subjected to forced labour, including carrying looted goods for long distances, as well as cooking and cleaning for their captors. Some of those abducted – including women and men – were held in metal containers and were beaten or otherwise ill-treated.

Government forces and allied militias engaged in massive looting and destruction during their attacks in Leer and Mayendit, apparently aimed at deterring the civilian population from returning.

Many survivors returned home from weeks or months in hiding only to find that everything had been destroyed. They described how food supplies in particular had been targeted – with crops burnt, livestock looted or killed, and even fruit trees uprooted.

This deliberate attack on food sources came as civilians in Leer and Mayendit were just beginning to recover from a famine had been declared in their counties in February 2017 – the first time since 2011 that famine was declared anywhere in the world.

Amnesty International previously visited Unity State in early 2016 and documented violations that took place during the previous military offensive on southern areas of the state, including Leer county.

Following that visit, the organization identified four individuals suspected of responsibility for war crimes and crimes against humanity and called on South Sudan’s military chief-of-staff to investigate them. There was no response. Recent UN reports have suggested that some of these individuals may also have been involved in the atrocities committed during the 2018 offensive.

“It’s impossible to ignore the cruel reality – if the South Sudanese authorities had acted on our warnings back in 2016, this latest wave of violence against civilians in Leer and Mayendit might have been avoided,” said Joanne Mariner, Senior Crisis Response Adviser at Amnesty International.

“The only way to break this vicious cycle of violence is to end the impunity enjoyed by South Sudanese fighters on all sides. The government must ensure that civilians are protected and that those responsible for such heinous crimes are held to account.”

Amnesty International is urging South Sudan’s government to end all the abuses and to establish immediately the Hybrid Court, which has been in limbo since 2015. The organization is also calling on the United Nations Security Council to enforce the long overdue arms embargo adopted in July.