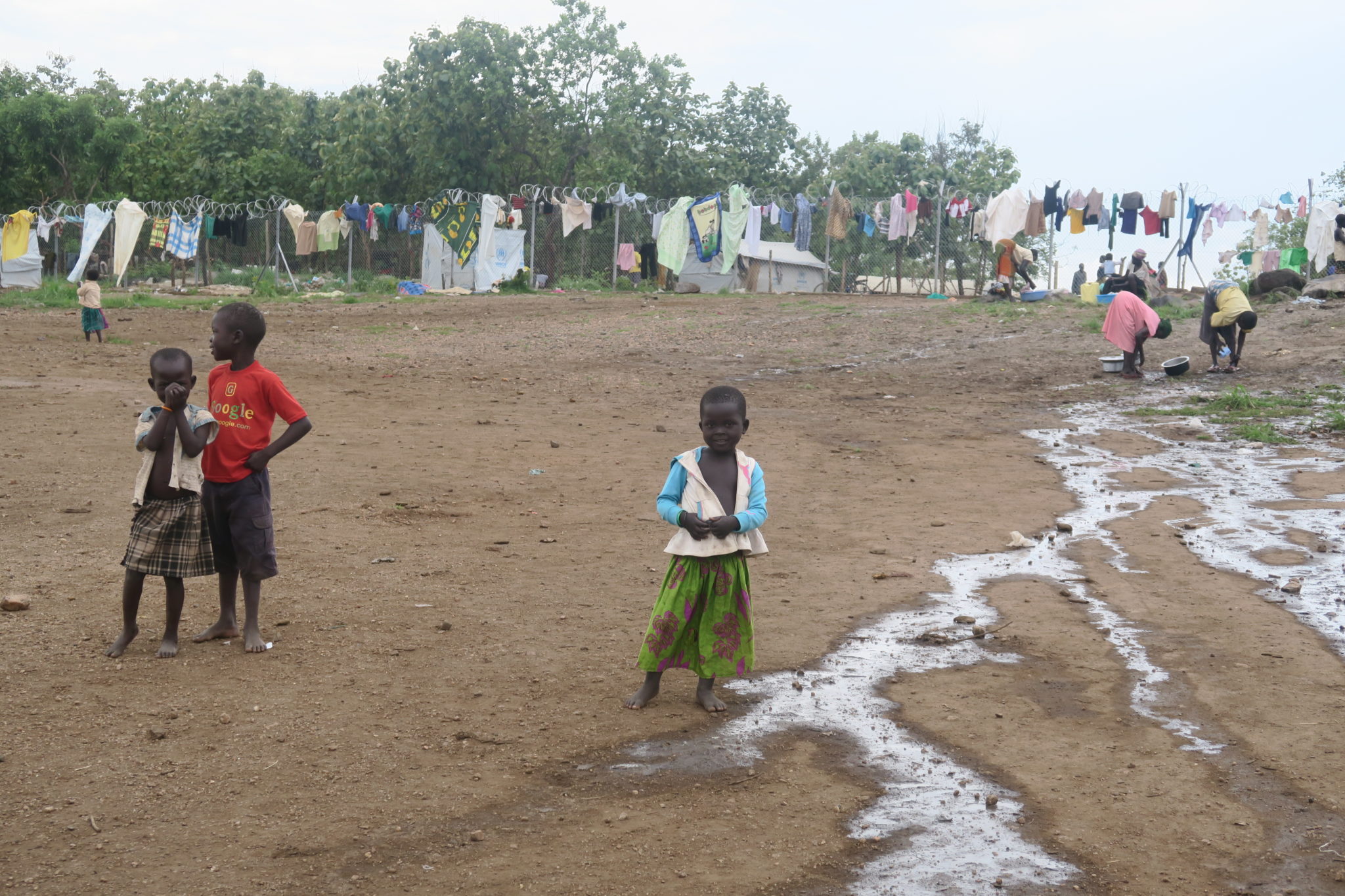 “Coordinated and sustained international action is needed now more than ever to end the suffering in South Sudan, especially as the rainy season ends and the dry season begins, heralding an escalation in fighting. Regional states and the international community must work together to find a lasting solution to this crisis and put an end to the litany of human rights violations,” said Colm O’Gorman, Executive Director of Amnesty International Ireland.

The last four years of fighting have had a devastating impact on civilians. Thousands of men, women and children have been subjected to unimaginable acts of violence, including sexual assault, by government and opposition forces, some of which could amount to crimes against humanity or war crimes. In the Equatoria region, Amnesty International found that government and opposition forces cut food supplies to certain areas, systematically looted food from markets and homes, and targeted civilians carrying even the smallest amount of food across frontlines.

“Food has been used as a weapon of war, and as a result today approximately 4.8 million people are considered to be food insecure. This state of affairs will continue, unless speedy action is taken to end the humanitarian crisis. Efforts to end the conflict must also include imposition of an arms embargo on all parties to the conflict and concrete measures to deliver justice to victims of grave human rights violations, chiefly through the setting up of the much-delayed Hybrid Court for South Sudan,” said Colm O’Gorman.

During the prolonged conflict, journalists, human rights defenders, and opposition supporters have been harassed, arbitrarily arrested and in some cases tortured, and humanitarian workers have been prevented from carrying out their duties.

“The South Sudanese authorities must restore unfettered access to aid agencies to distribute much-needed food and medical supplies to victims of this conflict. They must also allow civil society actors to operate freely,” said Colm O’Gorman.