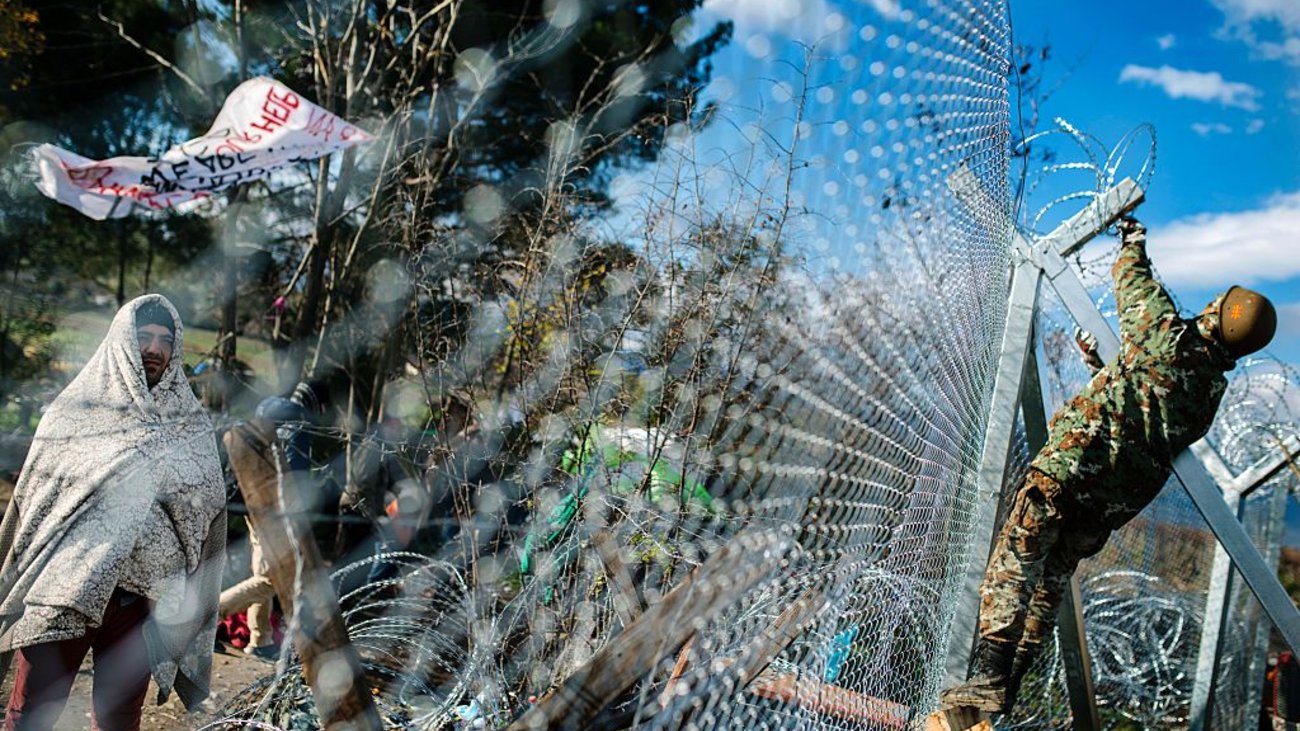 Slovenia: Blatant proposals to strip refugees and asylum-seekers of their rights must be rejected

The Slovenian parliament must reject amendments to the Aliens Act that, once triggered, would deny refugees and asylum seekers the protections to which they are entitled under international and EU law, Amnesty International said following the adoption of the amendments by the government today.

Emergency measures set out in the bill would give authorities the possibility to adopt special measures that would deny entry to people arriving at the borders and automatically expel migrants and refugees who had entered Slovenia irregularly, without assessing their asylum claims or the risk of them being tortured or persecuted upon return. The application of the measures would be conditional on the decision of the parliament to trigger their enforcement, following government’s assessment that the public order and national security are under threat.

“Stripping people fleeing for their lives of their right to claim asylum and pushing them back at the border is a breach of international and EU law. Instead of treating refugees and asylum-seekers as a security risk, the Slovenian authorities should recognize their responsibility to protect people who have made terrifying journeys and risked everything in search of safety,” said Gauri van Gulik, Amnesty International’s Deputy Europe Director.

“This bill resembles similar efforts of Slovenia’s neighbours – most notably, Hungary, but also Austria – to seal their borders to those fleeing horrors of war. It rides roughshod over both the right that every individual has to ask for asylum and the obligation Slovenia has to fully assess each claim.”

Rejecting an asylum seeker or a migrant at the border without due process and consideration of their individual circumstances is a pushback, and is prohibited in all circumstances under EU and international law.

Further, the measures do not include sound safeguards against the risk of torture or persecuted upon return (the principle of non-refoulement) and potential chain refoulement – or the return to the country where persons could be exposed to torture and ill-treatment. For example, migrants and asylum-seekers denied entry to Slovenia and returned to Croatia could further be at the risk of being returned to Serbia or Bulgaria where reception conditions are inadequate, or to Hungary which flagrantly ignores EU and international law.

“The government claims that people whose life or health would be in danger would be excluded, but how would the government even identify these people if it circumvents proper assessments altogether?” said Gauri van Gulik.

“These measures would place already traumatized people at even greater risk and must be rejected.”