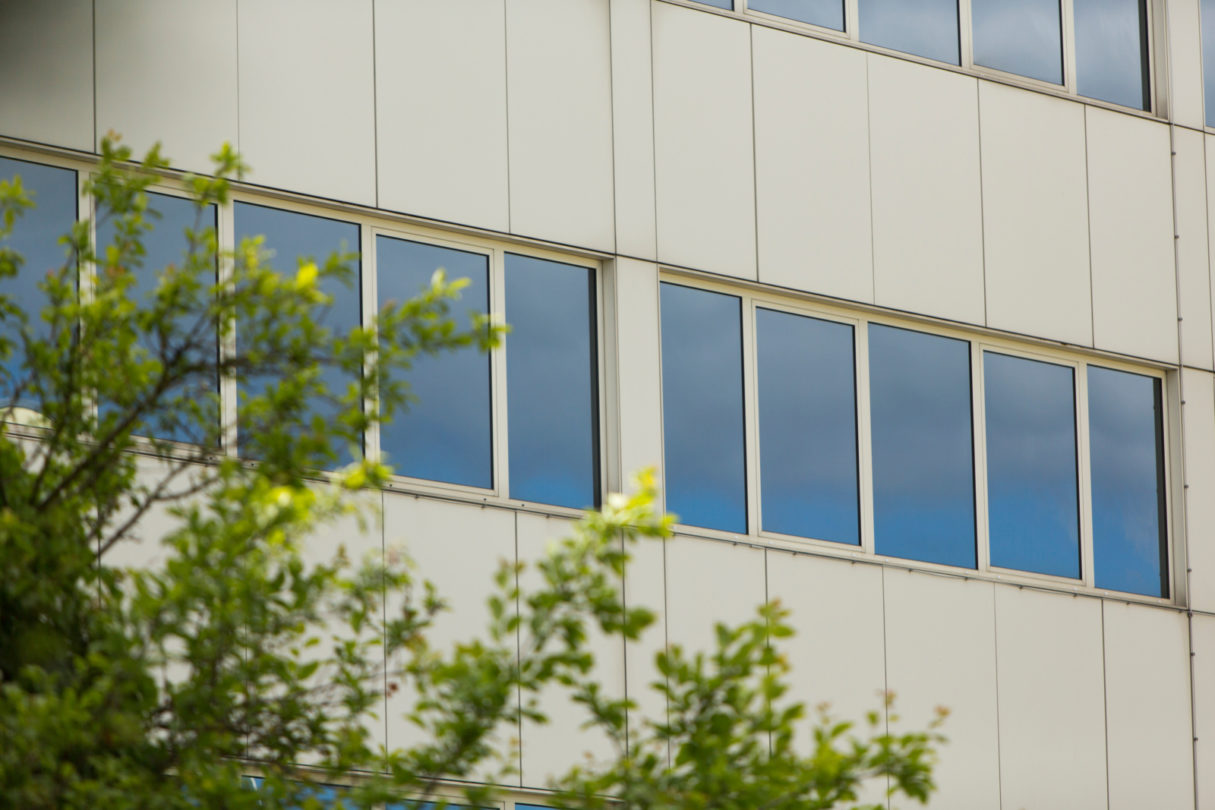 Abortion is banned except where there is a risk to your life – but not health. The definition of “risk” is narrow and vague. So it’s almost impossible to actually have an abortion in Ireland.

If you have an illegal abortion in Ireland, you risk 14 years in prison. If you’re a healthcare provider and refer a woman to seek an abortion abroad, it’s a fine of up to €4,000.Ireland’s abortion law criminalizes women, girls and the health care professionals who try to help them.

If a woman is carrying a foetus that is unlikely to survive, she must still carry that pregnancy to term under Irish law. The trauma of doing this is summed up by Grainne: “How cruel would it be to make me go through this… To put me through a full pregnancy. I would have the breast milk, I would have everybody asking me how long are you gone?… How could they think that would not affect someone mentally?”

The 8th Amendment to Ireland’s Constitution, made in 1983, protects the right to life of the foetus and places it on an equal footing with the right to life of the woman. Most of the women and health professionals Amnesty spoke to, said that a woman’s rights inevitably come second. Lupe, a woman who was forced to carry a dead foetus for two months, told us: “When a woman gets pregnant in Ireland, she loses her human rights.”

Under Irish law, it’s legal to travel abroad to get an abortion, prompting the criticism that Ireland is happy to export its human rights responsibilities. Emma Kitson, who went to the UK for an abortion because her foetus had a fatal medical condition, said: “We deserved to have support within the Irish health care system, to get us through that… They export the problem and they forget all about you.”

Many feel like criminals for doing this. As Cerys, who travelled to the UK for an abortion, put it: “I am a law-abiding citizen and I felt like I was committing a crime, like I was smuggling drugs across the border. That feeling was horrible.”