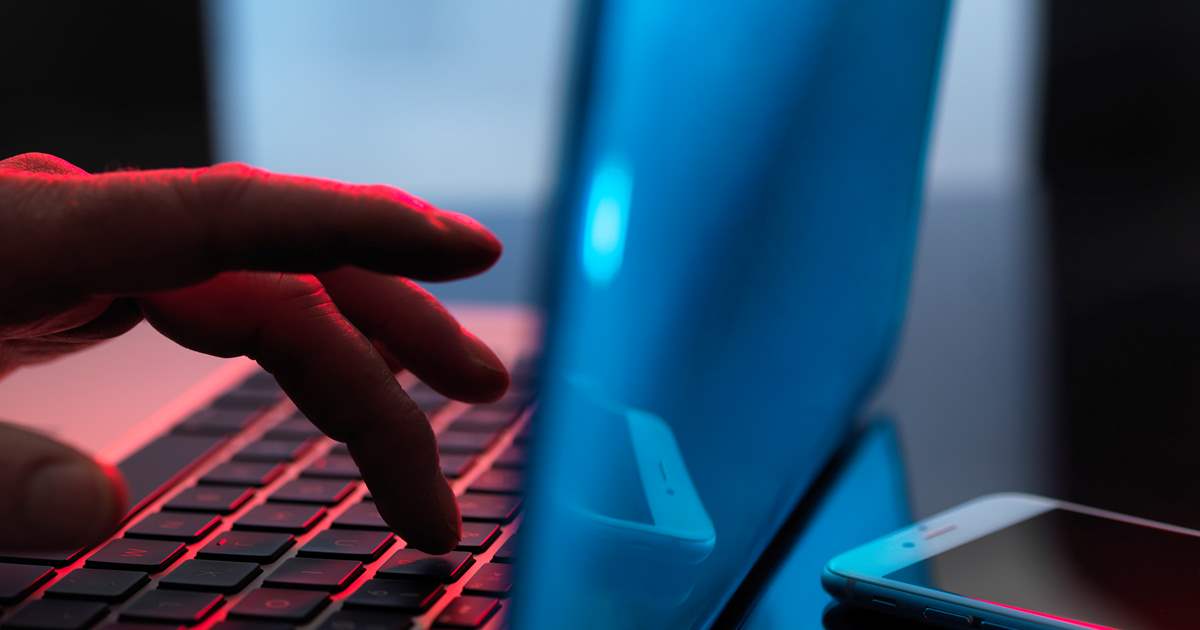 Responding to news that a court in Singapore has sentenced a man to death via Zoom video call, Amnesty International’s death penalty advisor, Chiara Sangiorgio, said:

“Whether via Zoom or in person, a death sentence is always cruel and inhumane.

“This case is another reminder that Singapore continues to defy international law and standards by imposing the death penalty for drug trafficking, and as a mandatory punishment.

“This must end now. Singapore is only one of four countries known to still execute people for drug-related offences, according to Amnesty International research. It is high time the government reviewed its draconian approach and abolished the death penalty once and for all.

“At a time when the global attention is focused on saving and protecting lives in a pandemic, the pursuit of the death penalty is all the more abhorrent.”

On 20 May 2020, a spokesperson for Singapore’s Supreme Court confirmed that a Malaysian national received a death sentence for his conviction on drugs trafficking charges. The decision was communicated “by video-conferencing” on Friday 15 May 2020. The man’s lawyer confirmed that this sentencing hearing was conducted via Zoom.