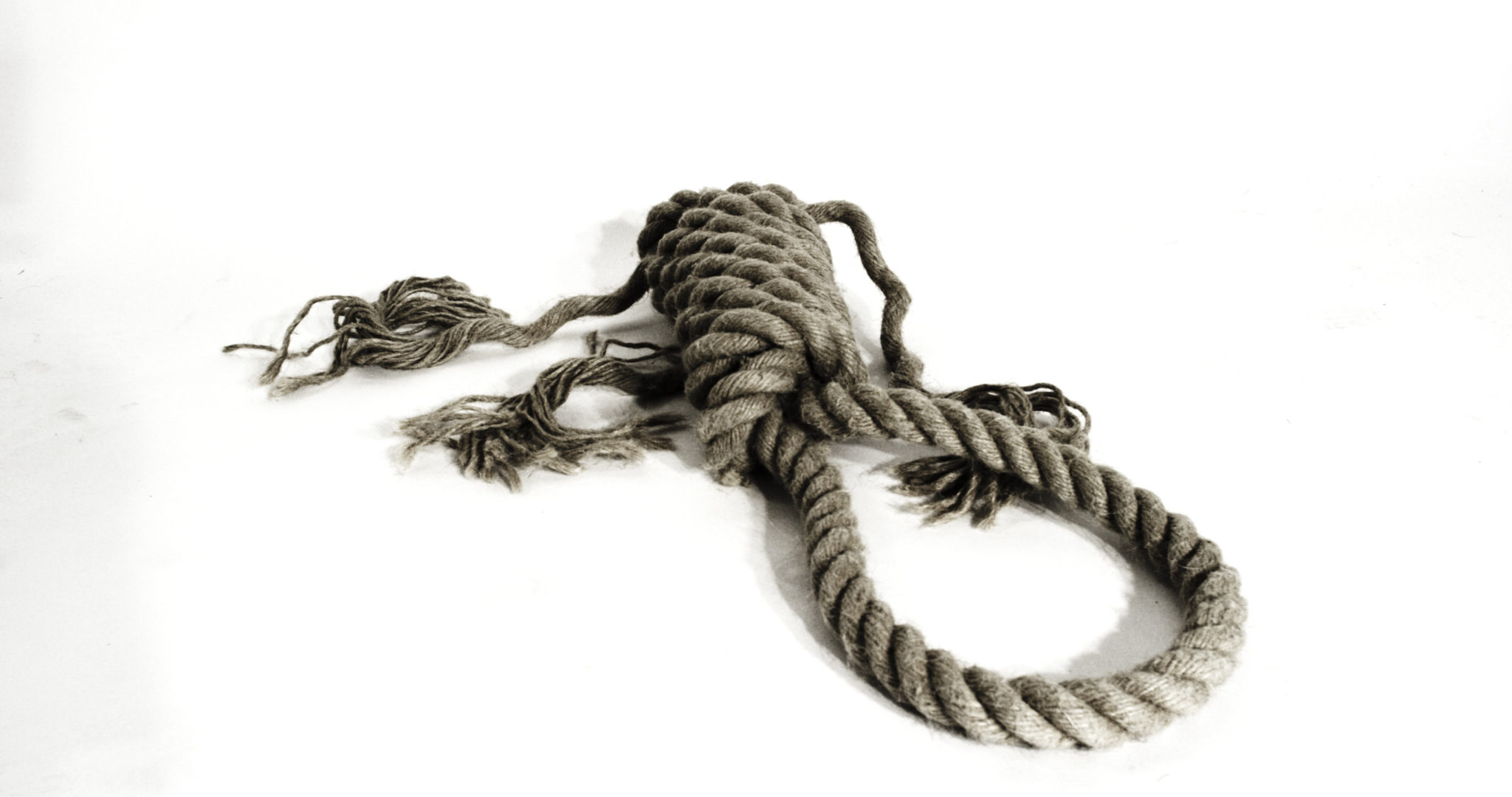 Singapore’s continued reliance on mandatory death sentences, which violate international law, has meant that dozens of low level drug offenders have been sent to death row in recent years, Amnesty International said in a new report released today. Cooperate or Die also reveals how death penalty reforms introduced in 2013, while reducing the number of people sentenced to death, do not go nearly far enough and in particular have left life and death decisions in the hands of the public prosecutor instead of judges.

“Singapore likes to paint itself as a prosperous and progressive role model, but its use of the death penalty shows flagrant disregard for human life. The country relies on harsh laws that overwhelmingly target drug offenders on the lower rungs of the ladder, many of whom will come from disadvantaged backgrounds. The reforms introduced in 2013 were a step in the right direction and have allowed some people to escape the gallows, but in key respects they have been flawed from the outset. Singapore is influential beyond its size in both Asia and the rest of the world. The government should move forward from these reforms towards ending capital punishment once and for all,” said Colm O’Gorman, Executive Director of Amnesty International Ireland.

Amnesty International’s investigation, based on extensive analysis of court documents, shows that Singaporean courts continue to hand down mandatory sentences in drug-trafficking cases, even though the new reforms should allow for more leniency. Mandatory death sentences do not allow judges to take into account the mitigating circumstances of the crime or of the offenders. They leave courts with no option but to condemn drug offenders to the gallows.  The majority of people sent to death row for drug offences in the last four years have possessed relatively small amount of drugs and many say they were driven to the drug trade by unemployment or debt.

Since the new reforms were introduced in 2013, drug carriers should be able to avoid mandatory death sentences by co-operating sufficiently with the state prosecutor during the investigation phase or trial. However, decisions on who meets this criteria rests fully with the public prosecutor and not the judge, and are taken behind closed doors in a murky and non-transparent process.

“The use of mandatory death sentences in Singapore must end immediately. Although there has been a reduction in such sentences in the last few years, the fact that they are still used at all is cause for deep concern,” said Colm O’Gorman.

Singaporean officials have continued to justify the retention of the death penalty by pointing to it being a supposedly effective tool to tackle crime. Vivian Balakrishnan, Minister of Foreign Affairs, in a speech to the UN in September 2016 said: “In our view, capital punishment for drug-related offences and for murder has been a key element in keeping Singapore drug free and keeping Singapore safe.”

This is despite the fact that there is no evidence that the threat of execution is more of a deterrent to crime than other penalties such as life imprisonment, something confirmed in multiple studies, including by the UN, across the globe.

“Singapore is deluding itself if it thinks the death penalty is an effective tool to reduce crime rates. This is the ultimate cruel, inhuman and degrading punishment, it does not make us safer – a fact the vast majority of the world’s countries have acknowledged. Singapore should immediately put a freeze on the implementation of the death penalty with a view to its eventual repeal. In the short term, the country must reform its legal framework to bring it in line with international law, and ensure that death row convicts are afforded all legal protections guaranteed under international law and standards,” said Colm O’Gorman.

Since the reforms were introduced, Singaporean authorities have also increasingly cracked down on those voicing dissent against the use of the death penalty, in particular lawyers and other activists. A new law introduced in 2016 has tightened already severe restrictions on the ability of human rights defenders and others to criticise court decisions. In August 2017, for example, the High Court fined one lawyer who represented a death row convict SD6,000 (USD4,400) after he made a Facebook post critical of the judiciary hours before his client was due to be executed.

“Singaporean authorities have never had much time for the right to freedom of expression, and they are now increasingly seeking to silence debate on the use of capital punishment. This deliberate pattern of harassing those advocating for the right to life must end immediately,” said Colm O’Gorman.