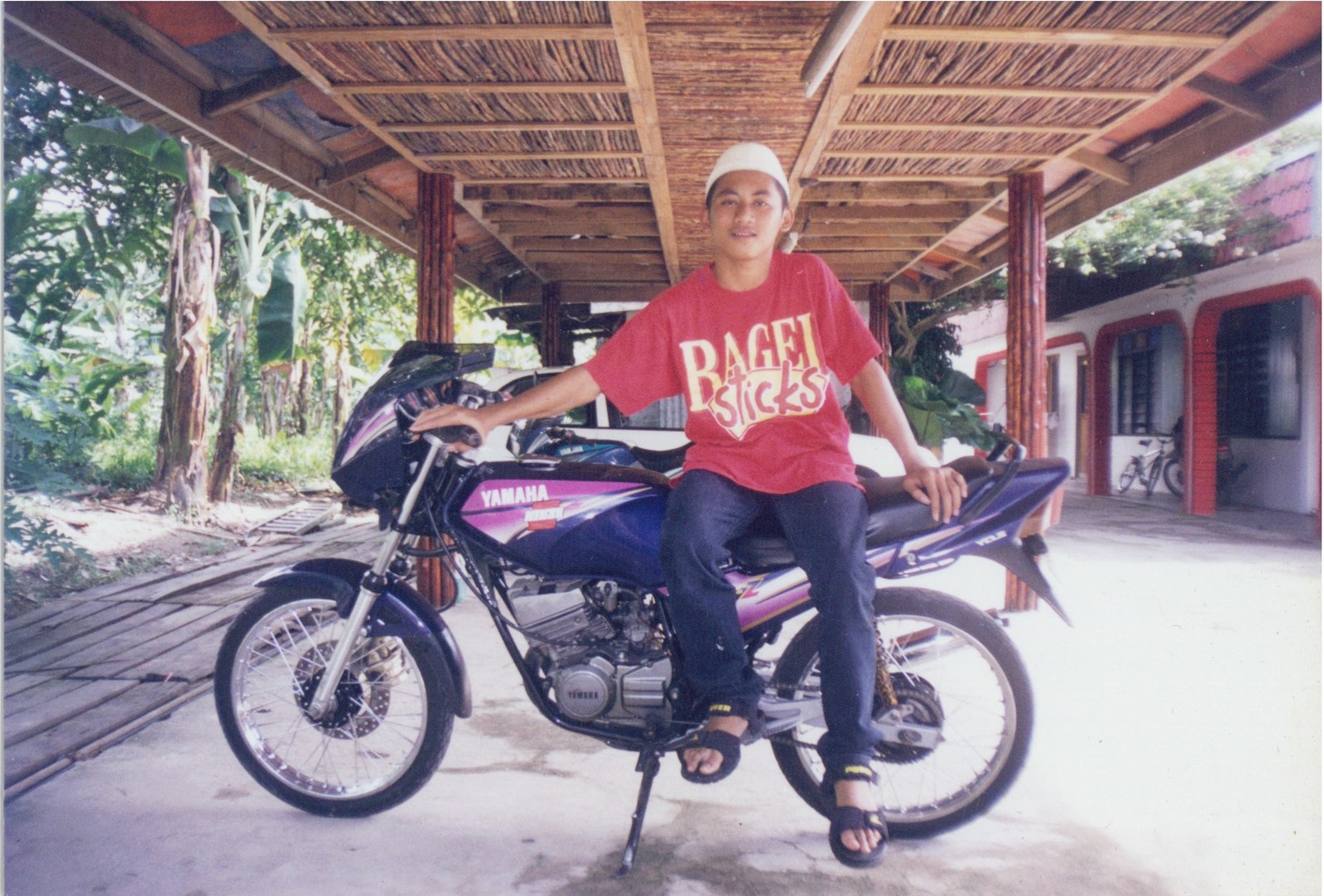 Shahrul Izani Supraman had his death sentence commuted to life imprisonment by the Sultan of Selangor.

Shahrul Izani was sentenced to the mandatory death penalty for a drug-related offence. On September 2003, at 19, Shahrul Izani was arrested at a roadblock in Klang, Selangor after being found with 622 grams of cannabis. He was then presumed to be trafficking the substance and convicted at the Shah Alam High Court in 2009. The offence carried the mandatory death penalty.

In 2012 his appeal against his conviction was denied. In 2014, Shahrul Izani applied for clemency before the Pardons Board of the Selangor State. His family was notified of the successful outcome of the application in February 2017.

Executive Director of AI Malaysia, Shamini Darshni was informed that the key factor to why Shahrul was pardoned was because of YOU: The Sultan was made aware that Amnesty International had taken an interest, and because of this, there was global attention to Shahrul’s story.

Sapenah and Sufian (Shahrul’s mother and brother respectively) want to pass on thier deepest gratitude for all the actions that you have taken towards such an encouraging result.

Last year petitions and birthday cards from the movement totalled 10,505, both online and offline from Ireland, Switzerland, Iceland, Norway, the US, Italy, Nigeria, New Zealand, France, Trinidad and Tobago and Malaysia and this attracted the attention of the Selangor State’s Chief Minister and the Sultan.

Shahrul is scheduled for release in 2030. The Sultan, though, has asked him to re-apply for clemency in four years because he stood a chance for early release on good behaviour. Shahrul is also out of solitary confinement after 11 years and is back with the general prison population.