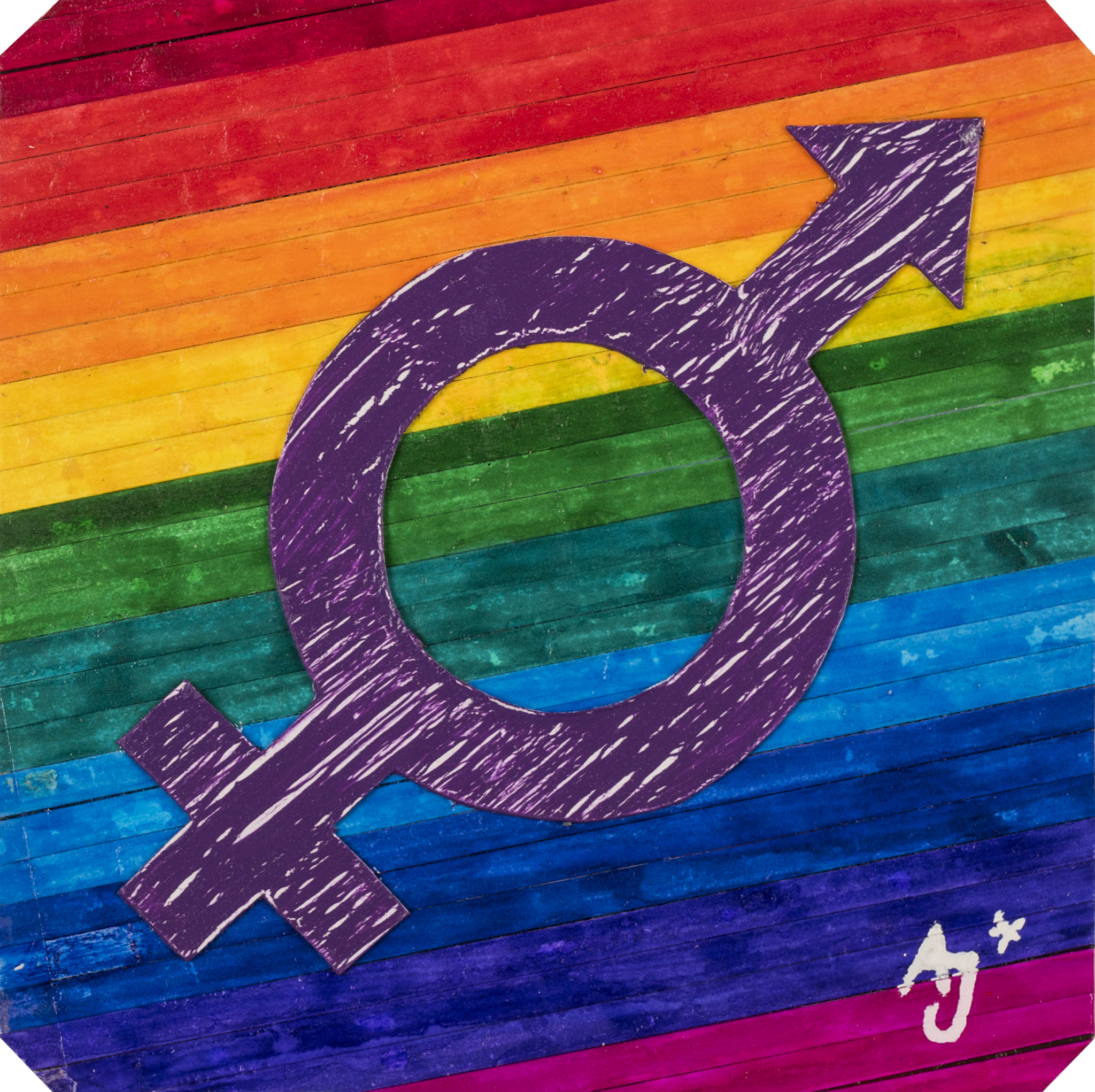 This November 8 marks Intersex Day of Solidarity. Established by intersex activists, the date marks an important opportunity to do precisely what it says: raise awareness of what it means to be intersex, show solidarity, and recognize that intersex rights are human rights.

Tragically, many children undergo traumatizing surgery to “normalize” them. This is despite the fact that these interventions are often invasive, irreversible, and not performed for emergency reasons, and they are undertaken when the individuals are too young to participate in the decision. This “treatment” of intersex children is an unacceptable violation of their human rights and has to stop.

But 2017 has shown us that there is reason to be hopeful that change is possible, thanks to the tireless work of intersex campaigners and activists around the world. In honor of Intersex Day of Solidarity, we’ve rounded up seven developments in intersex rights you might have missed this year.

In January, Hanne Gaby Odiele — who has modeled for designers like Chanel, Dior, and Alexander Wang — came out as intersex and announced she would start advocating for intersex rights with the US-based organization InterACT Advocates for Intersex Youth. Her public announcement made front-page news and helped to shine a spotlight on the growing movement for intersex rights.

2. The intersex movement continued to grow beyond national borders.

In the course of a single month, two major events took place: the first European Intersex Community event in Austria and the fourth annual International Intersex Forum, the largest-ever gathering of intersex rights activists from around the world, in the Netherlands. These two events, which took place in April, provided a platform for intersex people to come together to share their experiences and strategize for intersex rights in Europe and beyond.

In May, we launched “First, Do No Harm,” which documented the human rights violations faced by intersex children and adults in Denmark and Germany. We’re asking both countries to develop and implement guidelines for medical professionals to ensure that children with variations of sex characteristics aren’t subjected to surgeries that have harmful effects and that are non-emergency, invasive, and irreversible. Human Rights Watch also published important research on how doctors in the US are still subjecting intersex children to medically unnecessary and traumatizing surgeries, despite mounting scientific evidence against this treatment.

4. Intersex activists fought for better health care around the world.

The World Health Organization (WHO) is currently revising their classification of diseases, which is a key tool for doctors and policy makers worldwide. Intersex people — who are, after all, the people with the most experience of intersex health issues — are lobbying to make sure that WHO’s new classification doesn’t violate human rights when it comes to treating intersex individuals.

One of the key changes they are pushing for is changing the label for intersex variations from “disorders of sex development” to “congenital variations of sex characteristics.” The change is a crucial one in order for the medical community to recognize that intersex individuals are not disordered and should not be forced to undergo unnecessary surgeries or to feel shame and stigma. Read more about their comprehensive analysis here.

On October 15, the governor of California signed a new piece of legislation that represents a breakthrough for intersex rights: the Gender Recognition Act. Once the law comes into effect in 2018, individuals can select “nonbinary” as a gender option on their driver’s licenses, birth certificates, and identity cards. In addition to a third gender option, it also removes requirements for medical treatments and psychiatric diagnosis in order to change someone’s gender on their identity papers. Importantly, the Gender Recognition Act recognizes that some intersex children have undergone medically unnecessary surgeries, which is in violation of their human rights.

6. Intersex activists are finally getting the acknowledgement they deserve.

Lucie Veith, the former head of Intersexuelle Menschen, a German NGO supporting intersex people and fighting for intersex rights, won this year’s Anti-Discrimination Prize in Germany. The award, presented by the Minister for Family Affairs, recognizes the work of individuals or institutions who have done extraordinary anti-discrimination work. Veith is the first openly intersex person to win a national award in Germany.

7. One of Europe’s most important assemblies adopted its first resolution on intersex rights.

In October, the Parliamentary Assembly of the Council of Europe — which has been responsible for shaping many progressive national laws across Europe, including the abolition of the death penalty — laid out concrete steps for member states to follow in order to protect the rights of intersex children. These include implementing health care approaches that are centered on the patients and their rights, and — unless there is a threat to the child’s life — waiting until the child is able to decide for themselves whether they want to undergo treatment.

Laura Carter is a researcher on sexual orientation and gender identity for Amnesty International. Find out more at intersexday.org and follow #IntersexDayofSolidarity.