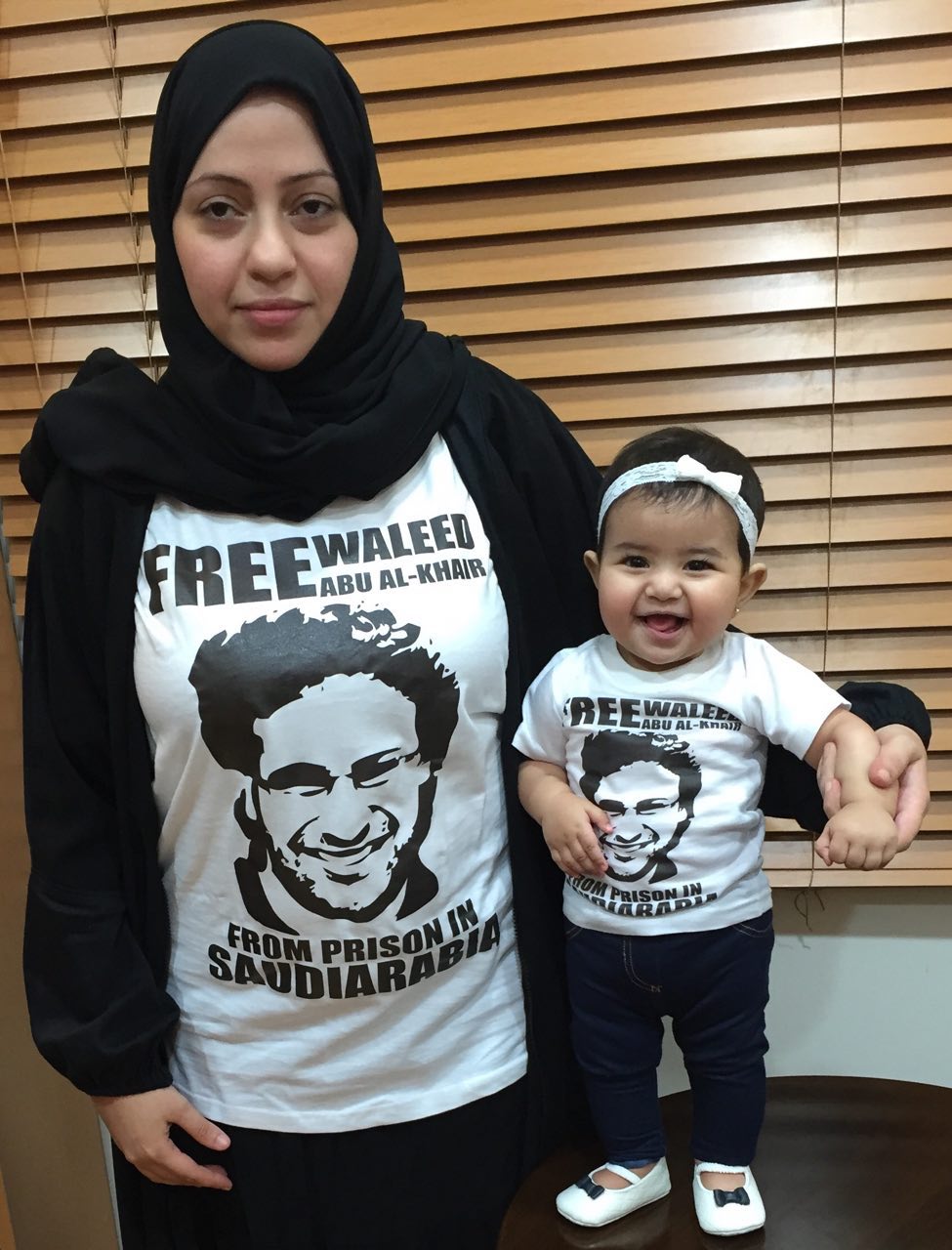 The arrest of two more prominent women human rights activists in Saudi Arabia is further proof of a crackdown that shows no sign of relenting, Amnesty International said today.

Samar Badawi and Nassima al-Sada were detained earlier this week, Amnesty International has learned. They have both been repeatedly targeted, harassed, and placed under travel bans for their human rights activism.

“This unprecedented level of persecution of human rights defenders in Saudi Arabia is a disturbing sign that the crackdown is far from over,” said Lynn Maalouf, Amnesty International’s Middle East research director.

“These brave women represented the last vestiges of the human rights community in the country, and now they too have been detained. Saudi Arabia’s new leadership under Crown Prince Mohammad bin Salman has crushed any space for the existence of human rights defenders in the country.

“Despite the Saudi authorities’ repeated attempts to project the image of a country implementing sweeping reforms to ‘modernize’ the kingdom, the grim reality is of continuing arrests of activists for their peaceful human rights work.

“The international community must push Saudi Arabian authorities to end this draconian crackdown and targeted repression of human rights activists in the country. States such as the USA, UK or France, which can use their leverage with Saudi Arabia, have remained silent for far too long. Their silence is deafening.”

It appears that Samar Badawi and Nassima al-Sada are once again being persecuted for their previous human rights work, and, if so, they should be immediately and unconditionally released.

Samar Badawi has been repeatedly targeted and interrogated by the Saudi Arabian authorities for her human rights activism. In 2014, she was subjected to a travel ban and was also arrested in 2016 for her human rights work. She is the sister of imprisoned blogger Raif Badawi, who was sentenced to 10 years in prison and 1,000 lashes for setting up a website for public debate.

Nassima al-Sada has campaigned for civil and political rights, women’s rights and the rights of the Shi’a minority in the Eastern Province of Saudi Arabia for many years. She stood in municipal elections in 2015, but was banned from participating. She has also campaigned for the right of women to drive and for the end of the repressive male guardianship system. Nassima al-Sada was also subject to a travel ban prior to her detention.

Amal al-Harbi was also detained earlier this week. She is the wife of Fawzan al-Harbi, detained human rights defender and founding member of the Saudi Civil and Political Rights Association. The reason for her arrest remains unknown.

Since May, a number of leading women’s rights activists and campaigners in Saudi Arabia – including Loujain al-Hathloul, Iman al-Nafjan and Aziza al-Yousef – have been detained for their peaceful human rights work. Many have been detained without charge, and may face trial before the counter-terror court and up to 20 years in prison for their activism. Others detained recently include women’s rights activists Nouf Abdulaziz and Maya’a al-Zahrani, and activists who have previously been persecuted for their human rights work, such as Mohammed al-Bajadi and Khalid al-Omeir.