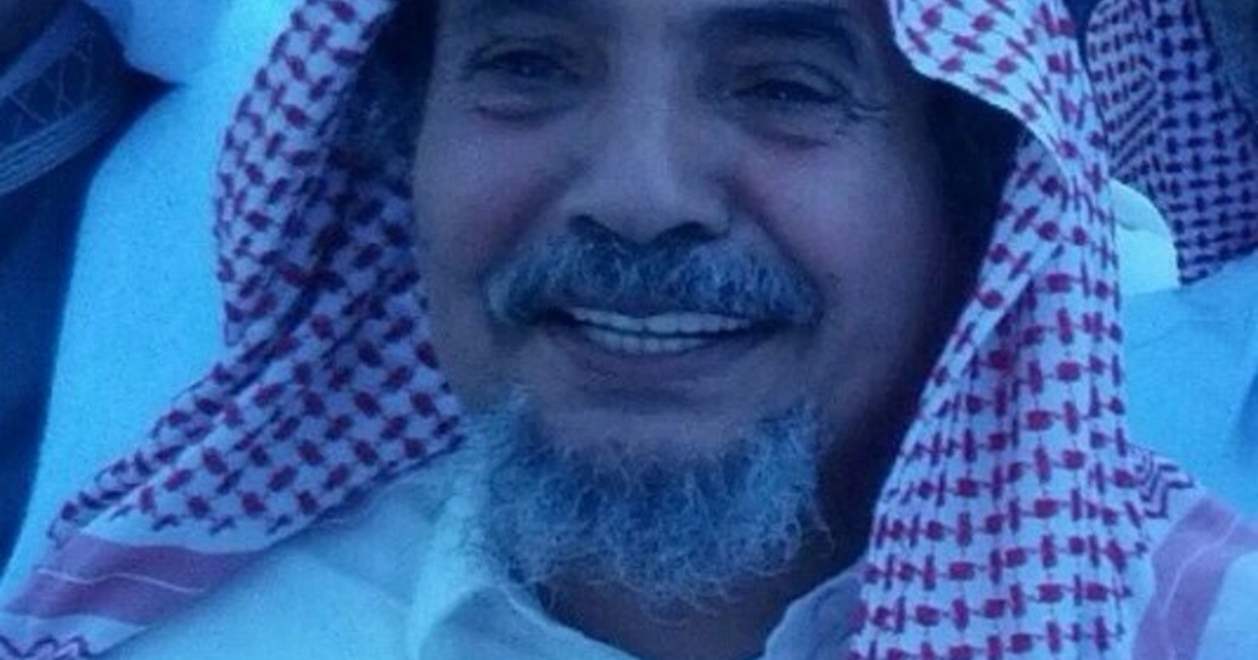 The Saudi Arabian authorities must immediately release Dr Abdullah al-Hamid, a prisoner of conscience who remains detained despite being in coma and in critical condition, Amnesty International said today.

Dr Abdullah al-Hamid, a prominent human rights campaigner serving an 11-year sentence for his peaceful activism, suffered a stroke on 9 April and is currently in a coma in the intensive care unit at al-Shumaisi Hospital in Riyadh.

“It is heartbreakingly cruel that Dr Abdullah al-Hamid remains in detention, even while in a coma,” said Lynn Maalouf, Amnesty International’s Middle East Research Director.

“Dr al-Hamid, and all other prisoners of conscience in Saudi Arabia, should never have been in jail in the first place. All those imprisoned solely for peacefully exercising their human rights must be immediately and unconditionally released.

“Older prisoners and those with existing health conditions who are at high risk of contracting COVID-19 should also be immediately considered for release or alternatives to detention. All those still awaiting trial should also be released.”

Dr Abdullah al-Hamid has hypertension, and was told three months ago by a doctor that he needed to undergo heart surgery in the months ahead. He was threatened by prison authorities that if he told his family about his health condition, they would cut his communication with his family.

Among the prisoners of conscience who remain in detention in the kingdom are several prominent women’s rights campaigners, including Loujain al-Hathloul.

As a human rights defender, writer and academic, he has written extensively on human rights and the independence of judiciary. He was a professor of contemporary literature at al-Imam Muhammad bin Saud Islamic University in Riyadh before being dismissed for his activism. He is married and has eight children.

In March 2012, Dr al-Hamid and Mohammad al-Qahtani were arrested and interrogated regarding their work with ACPRA and their peaceful activism. In March 2013, they were sentenced to 11 and 10 years in prison respectively, on charges of “breaking allegiance to the ruler”, “questioning the integrity of officials”, “seeking to disrupt security and inciting disorder by calling for demonstrations”, and “instigating international organisations against the Kingdom”.

Loujain al-Hathloul, along with a number of prominent Saudi women’s human rights defenders and activists, was arrested in May 2018. These courageous activists had been peacefully advocating for the right of women to drive and an end to the male guardianship system.

Loujain al-Hathloul is being tried on a variety of charges linked to her peaceful human rights activities. She has endured a range of human rights violations while in prison, including torture, sexual abuse and other forms of ill-treatment. For the first three months of her detention, she was held incommunicado with no access to her family and lawyer. Since January 2020, she has also been subjected to spells in solitary confinement.

Currently, 13 women’s rights activists remain on trial facing prosecution for their peaceful activism, and risk being sentenced to prison under anti-cybercrime legislation for their human rights work. Of the 13, five remain in detention – including Loujain al-Hathloul, Samar Badawi, Nassima al-Sada, Nouf Abdulaziz and Maya’a al-Zahrani. They should be released immediately and unconditionally, and all charges against them and against those women who were conditionally released, should be dropped.