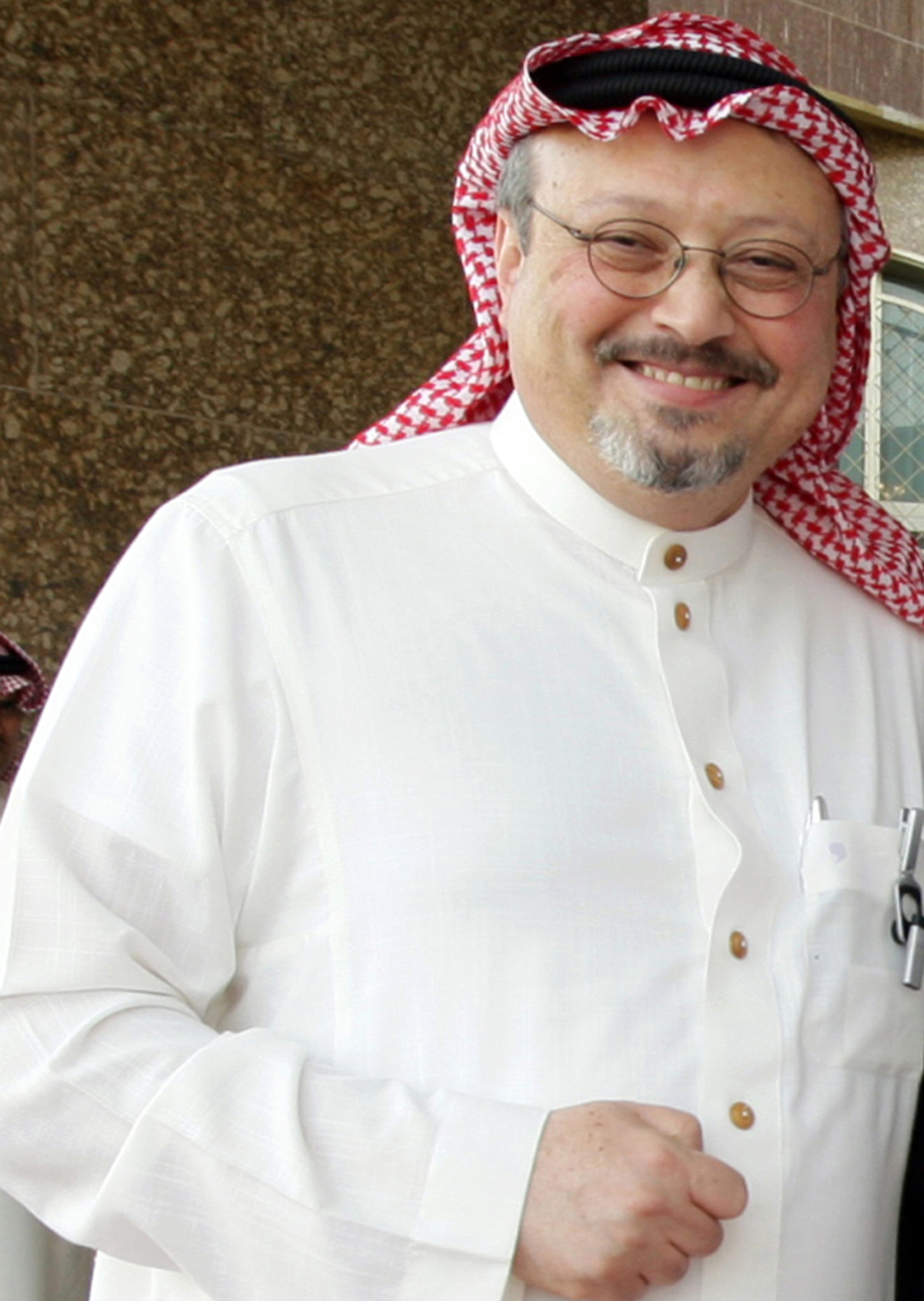 Saudi Arabia: Censorship of Netflix is latest proof of crackdown on freedom of expression

Responding to news that Netflix have removed an episode from a comedy show in Saudi Arabia, after officials from the Kingdom complained that it violated cyber-crime laws, Samah Hadid, Middle East Director of Campaigns at Amnesty International, said:

“Saudi Arabia’s censorship of Netflix using a cyber-crime law comes as no surprise, and is further proof of a relentless crackdown on freedom of expression in the Kingdom.

“Since Crown Prince Mohammed bin Salman came to power in June 2017, many outspoken human rights defenders, activists and critics have been arbitrarily detained, or unjustly sentenced to lengthy prison terms simply for exercising their right to freedom of expression.

“The authorities have previously used anti cyber-crime laws to silence dissidents, creating an environment of fear for those who dare to speak up in Saudi Arabia.

“By bowing to the Saudi Arabian authorities’ demands, Netflix is in danger of facilitating the Kingdom’s zero-tolerance policy on freedom of expression and assisting the authorities in denying people’s right to freely access information.”

In Saudi Arabia, Netflix removed an episode of satirical comedy show Patriot Act that was critical of the country’s authorities after officials from the Kingdom complained.

American comedian Hasan Minhaj was critical of the Saudi Crown Prince Mohammed bin Salman in a monologue that discussed the murder of journalist Jamal Khashoggi and the Kingdom’s account of what happened inside the country’s consulate in Istanbul in October 2018, when the journalist was forcibly disappeared and killed.

The Saudi telecoms regulator had cited a cyber-crime law that states that “production, preparation, transmission, or storage of material impinging on public order, religious values, public morals, and privacy, through the information network or computers” is a crime punishable by up to five years in prison and a fine.

In a statement, Netflix said: “We strongly support artistic freedom worldwide and only removed this episode in Saudi Arabia after we had received a valid legal request – and to comply with local law.”