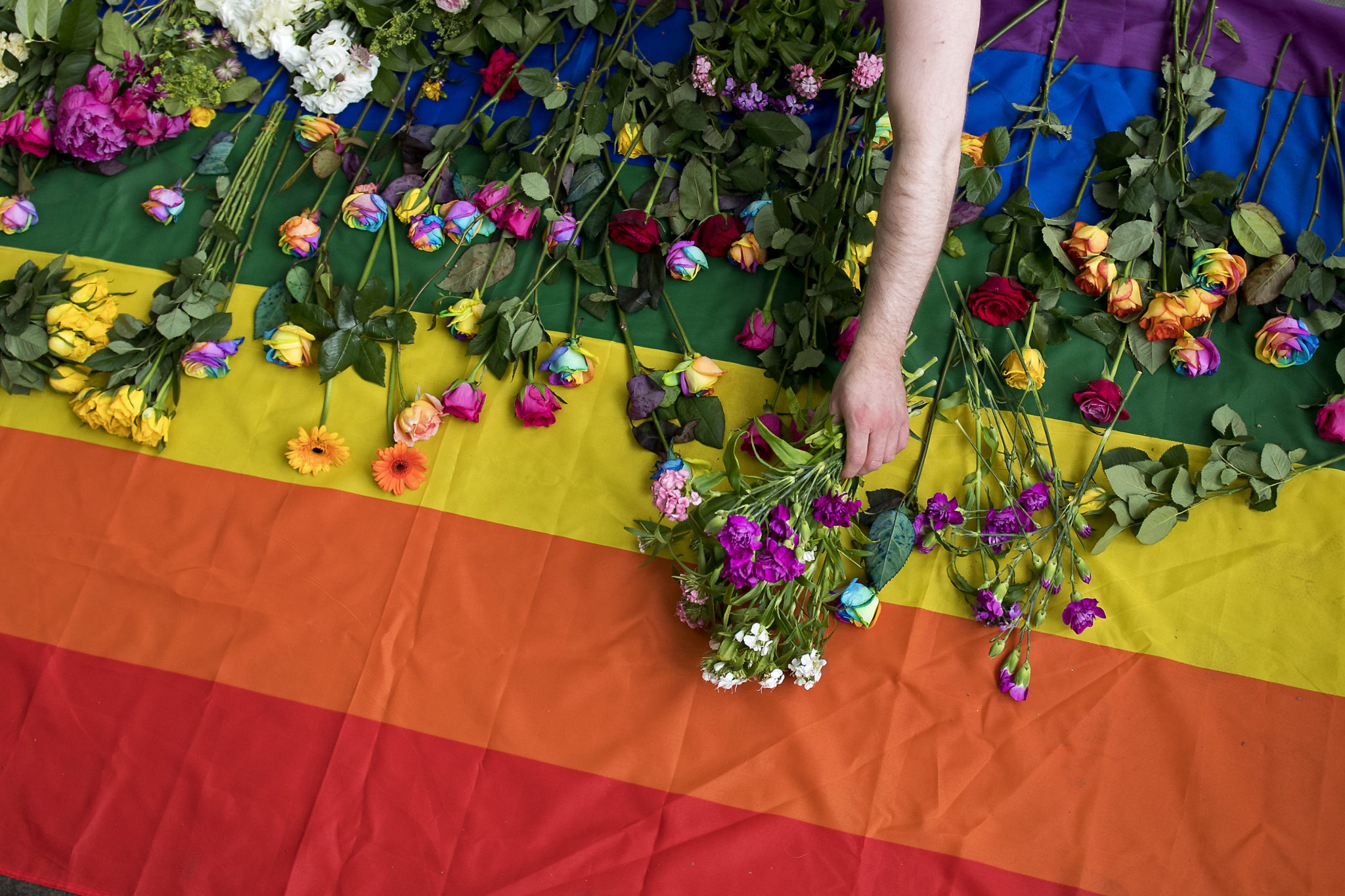 Two years after the violent ‘gay purge’ in Chechnya, Russian authorities have failed to provide justice for the victims, Amnesty International said today.

In a crackdown revealed in 2017, dozens of men were abducted, tortured and killed for their real or perceived sexual orientation. A second ‘gay purge’ began in late 2018, with forty people detained and at least two people reportedly tortured to death. To date, not one person has yet been held accountable for these crimes.

“The Russian authorities have shown themselves to be complicit in heinous crimes committed in Chechnya against people believed to be gay or lesbian”, said Marie Struthers, Amnesty International’s Director for Eastern Europe and Central Asia.

“Two years after reports of a ‘gay purge’ sent shockwaves worldwide, it’s clear that the perpetrators have gone unpunished because of state-sponsored homophobia and impunity for human rights violations in Chechnya.”

Meanwhile, authorities have also failed to provide effective protection to LGBTI rights defender Igor Kochetkov, the leading figure in the public investigation of the violent crackdown, who has recently received death threats.

On 29 January this year, a video containing insults and a death threat directed at Igor Kochetkov was widely distributed across social networks. After Igor Kochetkov presented a formal complaint against the author of this video, the police merely suggested that “next time the human rights defender should call an emergency number”. An official investigation has not been opened by the police to date.

“The shocking disregard to human lives and dignity has reached a new low as the authorities have neglected to carry out a thorough investigation into death threats sent to Russian LGBTI Network’s Executive Director Igor Kochetkov.

“However, in a rare positive twist, last week a court in Saint Petersburg ruled the police inaction in this case to be unlawful. We urge the Russian authorities to promptly implement the court’s ruling and conduct a thorough and effective investigation into the death threats against Igor Kochetkov and crimes in the Chechen Republic exposed by the Russian LGBT Network.”

In April 2017, the newspaper Novaya Gazeta exposed a horrifying crackdown in Chechnya in which dozens of men were abducted, tortured and killed. The failure of the Russian state to provide justice for these victims unleashed another wave of homophobic crimes in Chechnya in 2018. By January 2019, at least two people were believed to have been tortured to death in this crackdown.