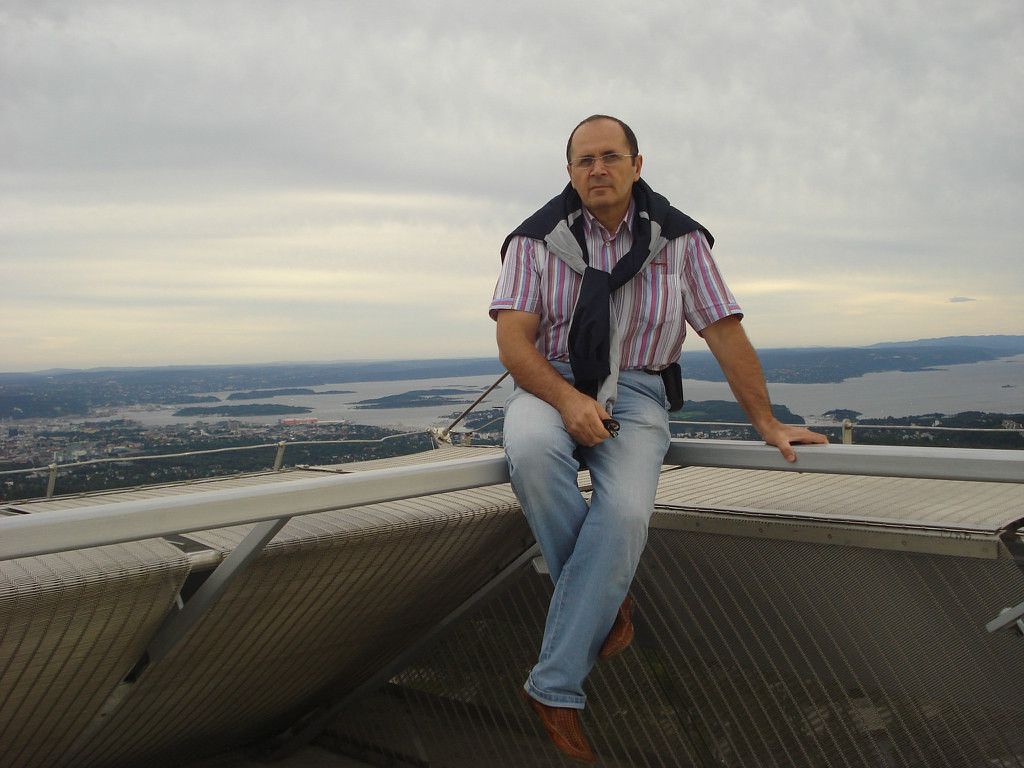 Russia: Titiev’s parole a welcome step but not justice

“We have been calling for Oyub Titiev’s immediate and unconditional release since his detention. The real agenda behind his criminal prosecution on trumped up charges was to stop a human rights defender from doing his lawful human rights work.

“In spite of overwhelming evidence that the case against him had been fabricated, the authorities in Chechnya crudely abused the justice system to convict an innocent man. Today the court decided to at least partially amend the gross injustice by releasing Oyub in ten days time.

“But if justice is to prevail, Oyub Titiev’s conviction should be quashed, and he must be given access to an effective remedy, including compensation, for his unlawful imprisonment. We further call on the Russian authorities to ensure a safe and enabling environment for human rights defenders in Chechnya and elsewhere in Russia.

“This decision comes just days after prominent Russian investigative journalist Ivan Golunov was detained and charged with supplying drugs amid allegations that he was framed, held incommunicado and beaten in custody. He is currently under house arrest and we call on his allegations against the authorities to be immediately investigated.”

Oyub Titiev, the head of the Chechen office of the Memorial Human Rights Centre, was stopped in his car by police on 9 January 2018 and held incommunicado for several hours. The Chechen authorities later stated that drugs had been “discovered” in his car. Titiev denied the allegations and insisted the drugs had been planted by police.

He was sentenced to four years in a penal colony for “drugs possession” (Article 228, part 2 of the Russian Criminal Code) by the Shali City Court in Chechnya on 18 March 2019. Prior to the sentencing, he spent one year and two months in pre-trial detention.

Amnesty International believes Oyub Titiev was a prisoner of conscience, imprisoned solely for his work for the victims of human rights abuses in the Chechen Republic.