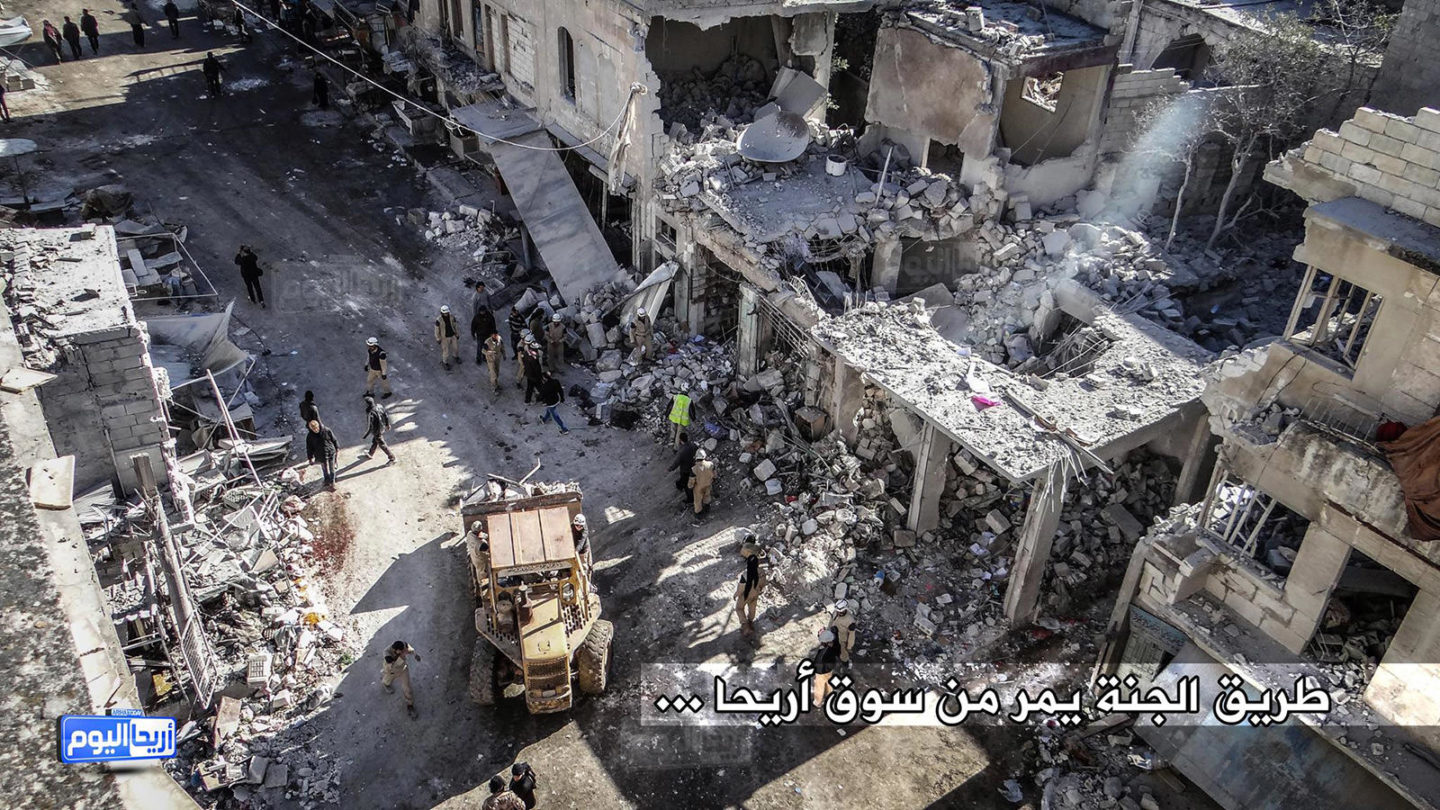 Russia is violating international law by trying to deport three Syrian refugees who were detained in Dagestan after seeking asylum in the country, Amnesty International has said. The three men are due to be flown to Damascus on Thursday despite the United Nations Refugee Agency (UNHCR) asking Russia not to deport them to a country at war.

“The Russian authorities are pretending it is safe for people to go back to the country where Russia itself is a warring party and is unforgivably ignoring the country’s refugee crisis,” said Colm O’Gorman, Executive Director of Amnesty International Ireland.

“The attempt to deport these three men – in violation of international human rights and refugee law – is the latest example exposing Russia’s shameful approach to people in need of international protection.”

In 2015, not a single person from Syria was given refugee status in Russia, while temporary asylum was given to only 482 people.

The three Syrian men, Zakari Barri Abdalmuzma, Drubi Khaisam and Wafan Sadakh Edlin, were taken to Moscow from a temporary detention centre for foreigners in Makhachkala, Dagestan on Wednesday. UNHCR has called for the deportations to be halted, while the European Court of Human Rights (ECtHR) has also intervened and ordered the Russian authorities not to deport Abdalmuzma.

“Not only is Russia’s Ministry of Defence falsely denying that civilians are being killed in its aerial bombardment of Syria, it is also knowingly sending refugees back to a country where they are at real risk of serious human rights violations,” said Colm O’Gorman.

“The Russian authorities must stop this deportation and instead fulfil their international obligation to protect refugees by offering asylum to these three men, along with other refugees from Syria.”

Two other Syrians are held in the detention centre for foreigners in Makhachkala. One of them, Kuro Sabri from Aleppo, has seen his requests for asylum systematically rejected since he was detained a year ago today. Sabri has been living in Russia since 2011 and has a Russian wife and child, but this has had no impact on the stance of the Russian authorities. Until now, only the intervention of the ECtHR has prevented his return to Syria.

The Russian Migration Service has also attempted to deny asylum to another refugee, Shava Mohamed from Aleppo, in defiance of a Russian court ruling. The Migration Service claimed that there is no fighting in the city and that only Kurds, Armenians or Circassians are in need of protection. Amnesty International has documented heavy fighting in Aleppo that has displaced tens of thousands of people in February alone.