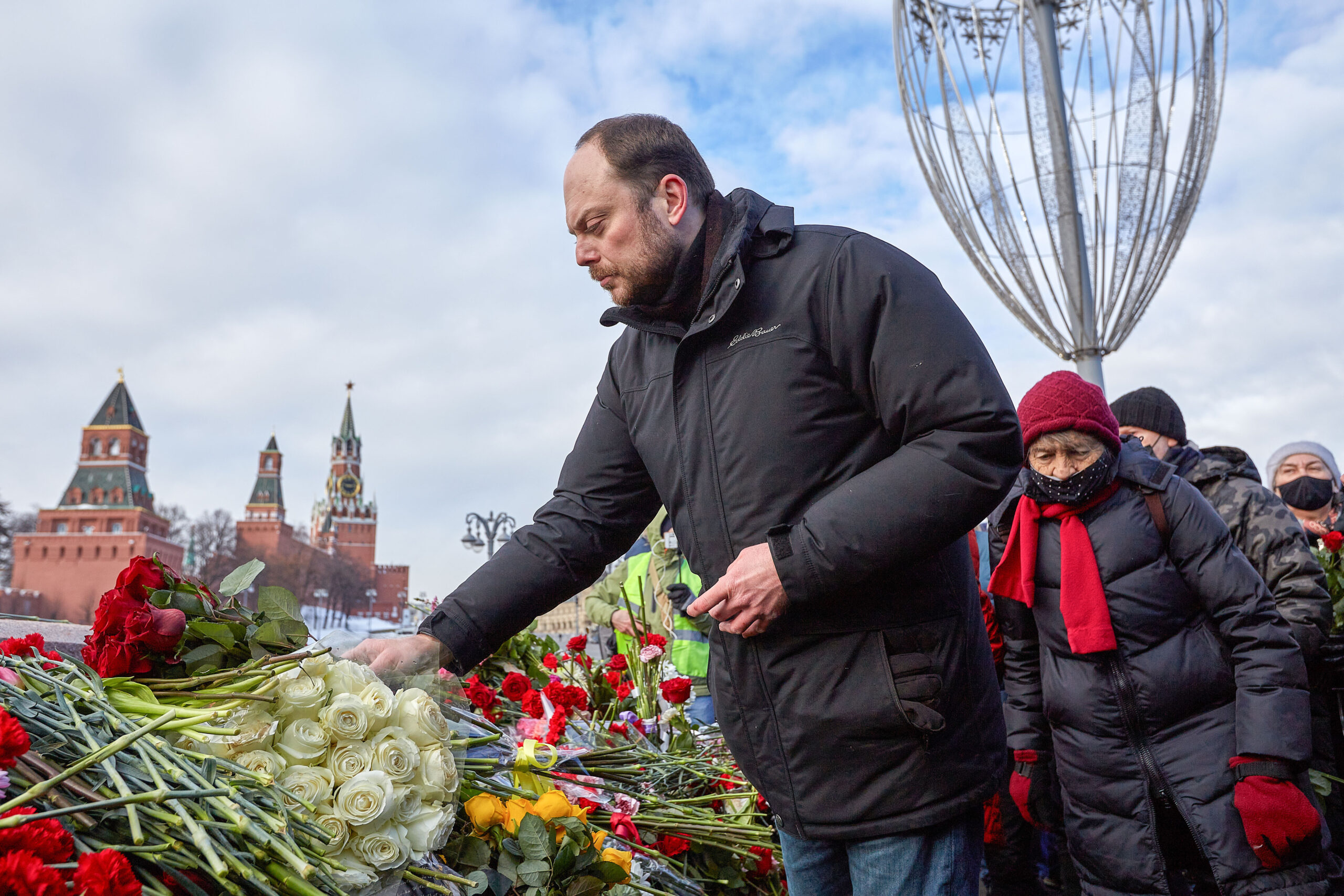 Russia: Prominent opposition activist faces up to 15 years in prison for sharing information about the war in Ukraine

Responding to a new criminal investigation launched against Vladimir Kara-Murza, a member of the political opposition and critic of the Kremlin, simply for sharing information about the actions of the Russian military in Ukraine – dubbed “fake news” by the authorities – Marie Struthers, Amnesty International’s Director for Eastern Europe and Central Asia, said:

“As a consequence of Vladimir Kara-Murza’s brave criticism of the Russian authorities, he has twice suffered what appeared to be attempts to poison him. Now, he stands accused of committing a ‘crime’ that could see him jailed for over a decade simply for sharing information. This investigation is an act of political poison that seeks to terrify and silence all opponents of Vladimir Putin’s war in Ukraine.

“The Russian authorities must drop all charges against Vladimir Kara-Murza as they stem solely from his right to freedom of expression. He must be immediately and unconditionally released. The Kremlin’s repressive new law that criminalises the sharing of ‘fake news’ about the actions of the Russian army must be abolished. The very existence of this law is an affront to human rights.”

Background
On 22 April, the Russian authorities launched a criminal investigation against Kara-Murza for sharing “fake news” about the actions of the Russian military in Ukraine, under Article 207.3 of the Criminal Code. Depending on the exact charges, he could face up to 15 years in prison if found guilty.
The politician is currently serving a 15-day prison sentence after being falsely accused of disobeying a police officer.

Kara-Murza was hospitalised twice in 2015 and 2017. On each occasion, he was in a grave condition and showed symptoms consistent with poisoning.
Bellingcat, an investigative reporting group, said Kara-Murza was followed by Russia’s Federal Security Service (FSB) before the suspected poisonings. The FSB also allegedly poisoned political activist Aleksey Navalny in August 2020.