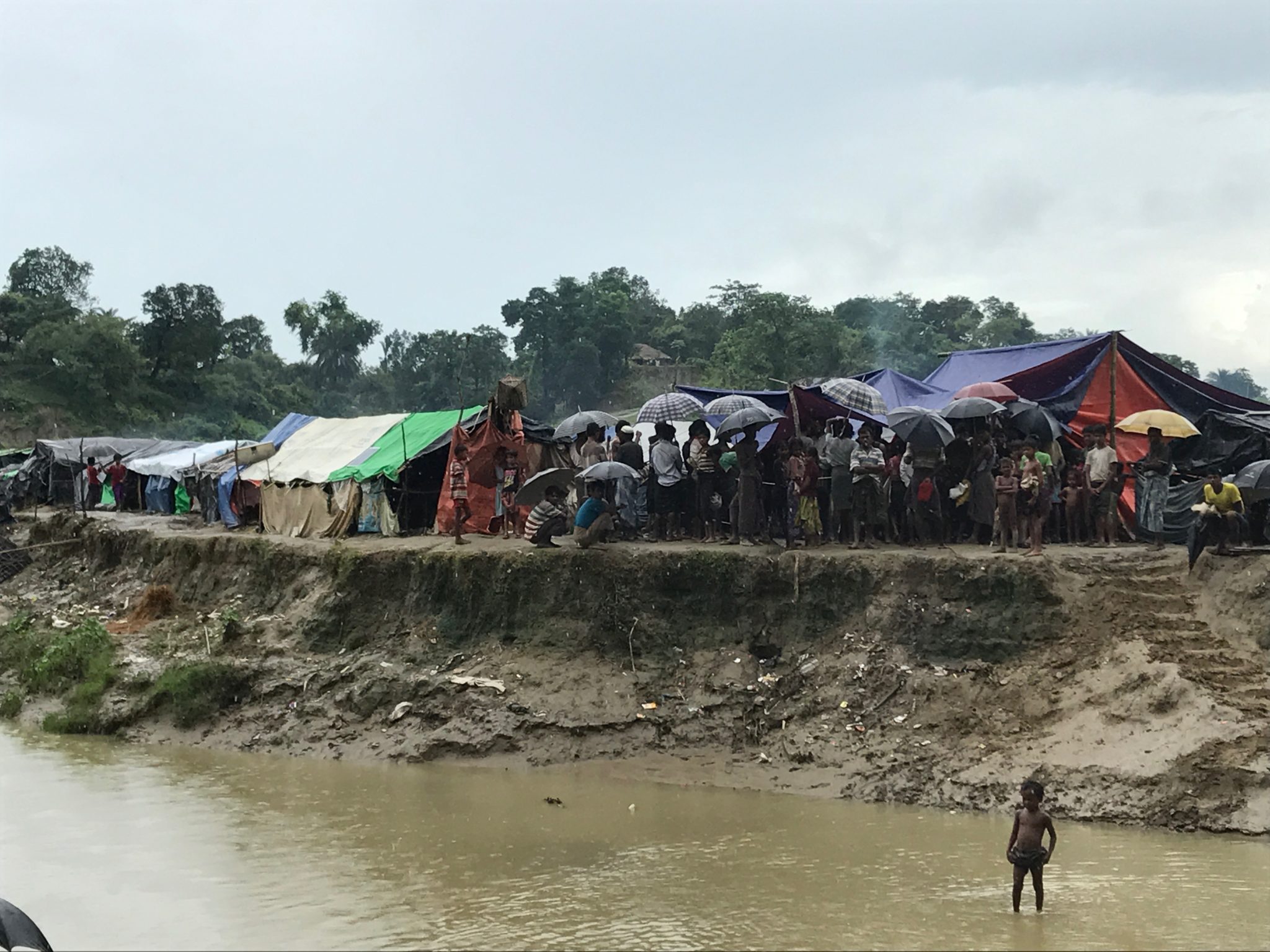 Rohingya Crisis Is a Moment of Truth for ASEAN

Today, we are watching history repeat itself in Southeast Asia in the worst possible way.

Once again, the Myanmar military has launched a brutal military campaign against the Rohingya minority, killing civilians and forcing hundreds of thousands to flee their homes. And once again, the Association of Southeast Asian Nations (Asean) has failed to take a stand against horrors unfolding in one of its member states.

There is no question that what is taking place in Myanmar’s northern Rakhine State is ethnic cleansing. Since Aug. 25, when a Rohingya armed group attacked security posts and killed at least 12 security officers, the Myanmar military has responded with vicious, unlawful and disproportionate violence targeting the Rohingya population as a whole. Soldiers have torched entire villages and opened fire on people fleeing in panic in what amounts to a clear and deliberate campaign to drive the Rohingya people out of their country once and for all.

The Asean Charter, the treaty that binds Asean states together, declares a clear commitment to human rights, and Asean leaders have been paying lip service to this for years. So the crisis in Rakhine State would have been – perhaps still is – an opportunity to prove that this was more than just talk. Instead, the regional bloc has so far, once again, proved that it is both unwilling and unable to address ongoing violations.

It took Asean almost a full month to even issue a statement on the situation, but the organization might have been better off staying silent. When it finally did materialize, on 24 September, the statement by Asean foreign ministers, expressed “concern” over developments in Rakhine State, but completely failed to even mention the word ‘Rohingya’ and atrocities so obviously inflicted on them by the security forces. Instead, the foreign ministers labelled the crisis a “complex inter-communal issue” and only condemned the 25 August attacks on Myanmar security forces and “all acts of violence.”

The statement was so bland that at least one individual Asean member state felt a need to distance itself. The Malaysian Foreign Minister Anifah Aman called the statement a “misrepresentation of the reality of the situation.” It is to Kuala Lumpur’s credit that it has taken a strong stance on the crimes of the Myanmar army, even though its treatment of Rohingya refugees inside its own borders leaves a lot to be desired.

Strong and urgent Asean action is all the more important as there is no sign of the violence in Rakhine State ending any time soon. Despite the claims by Aung San Suu Kyi – Myanmar’s de facto leader – that the fighting has stopped, Amnesty International was able to confirm fresh burnings in Myanmar as late as last week. And people continue to flee in desperation into Bangladesh – more than half a million according to latest UN figures.

There is also a humanitarian catastrophe unfolding within Rakhine State, as the Myanmar government has cut off aid agencies’ access to affected areas and severely restricted their life-sustaining activities in other parts of the state. Recently, we have received credible reports that Rohingya are not just fleeing violence but also the very real risk of starvation, as food is running desperately short in many places.

The Rakhine State crisis could also have spill-over affects across Southeast Asia as a whole. Many of us will still remember the “boat crisis” in 2015, when thousands of Rohingya and Bangladeshis were stranded in the Bay of Bengal as governments in the region refused to let their boats in. Asean countries must ensure that refugees are able to take safe routes to enter their countries, and that no one is forced to return to a country where they could face persecution or serious human rights violations, as the Rohingya most definitely will.

Asean should immediately hold an emergency summit to deal with the crisis in Rakhine State. Its members must also acknowledge and condemn the human rights violations being committed by the Myanmar military in strong and unequivocal terms. And make no mistake, what we are witnessing in Rakhine State are, under international law, crimes against humanity – surely a concern to Asean as well.

Asean states must also work to ensure that the ethnic cleansing of the Rohingya does not succeed, and that Myanmar ends all persecution, and discrimination against and segregation of the Rohingya. All this would be well within the provisions of the Asean Charter, which allows its leaders to take action “in the case of a serious breach of the Charter” and to “address emergency situations affecting Asean by taking appropriate actions.” It is time for Asean to bring to the fore these core values- of responding to emergencies and of respecting human rights – which are just as germane to Asean and part of its constitution as the over-flaunted principle of “non-intervention.”

This is a moment of truth for Asean, when the Association has to decide which side of history it wants to be on. With ethnic cleansing and crimes against humanity taking place on its doorstep, will it do everything it can to end and redress it or simply sit idly by?

First published in the Jakarta Globe.