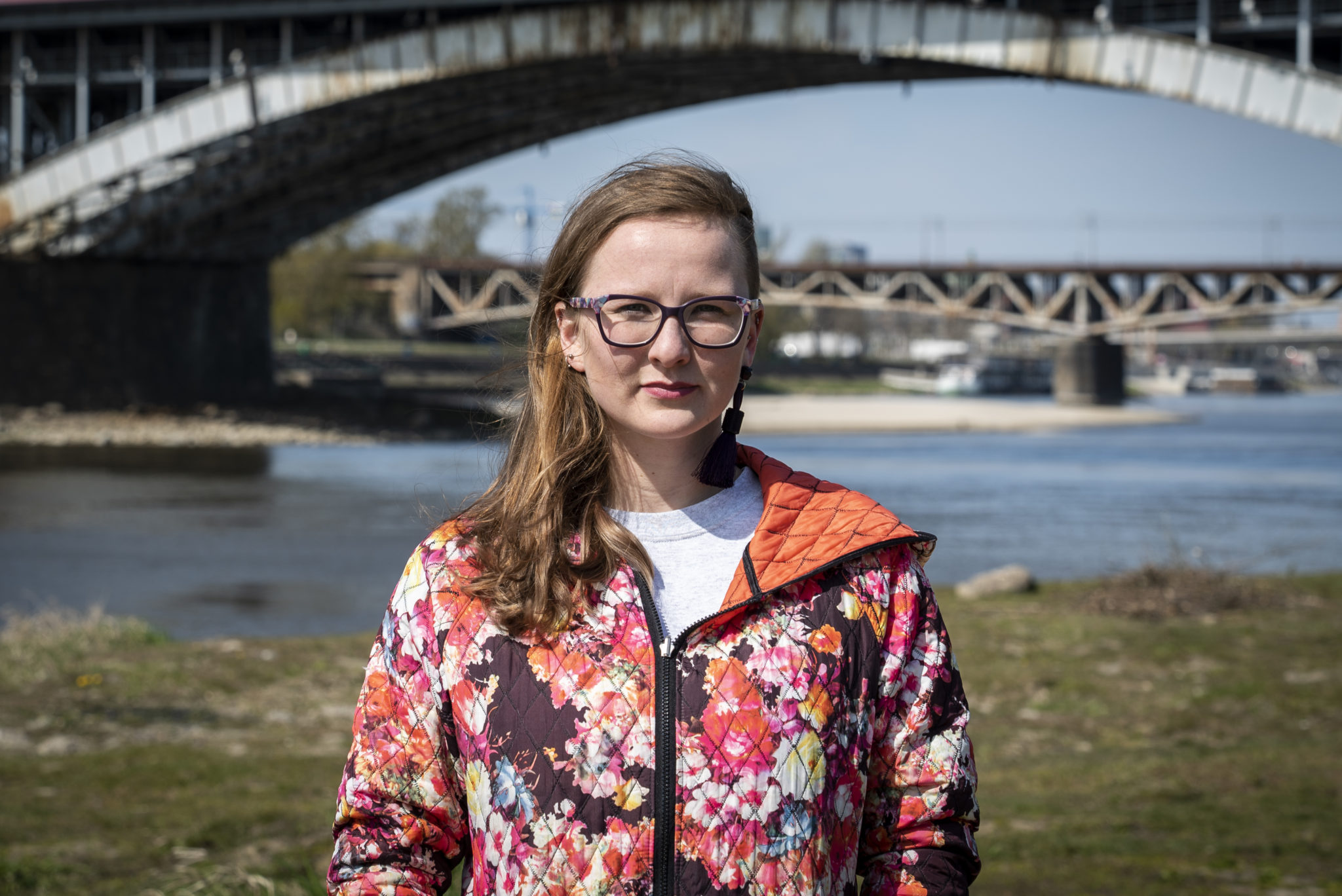 Raise your voice for the right to speak out

But in parts of Europe the freedom to do this is being restricted by governments who are afraid to be challenged.

In Poland, many people have been put under surveillance. Hundreds have faced fines and legal action simply for gathering and protesting against the restriction of their rights.

Hungarian authorities are trying to silence critical voices. New laws have come in to criminalise people working to help refugees and migrants and to make it extremely hard for NGOs to operate.

This pattern of targeting NGOs and people showing solidarity with refugees and migrants is not limited to Hungary. Several countries in Europe are taking steps to slander and even criminalise such solidarity. In Italy, NGOs helping to rescue people crossing the central Mediterranean have faced a smear campaign and investigations. In France, we have seen cases of people facing criminal action for helping refugees.

And in other attempts to further restrict our freedoms, there has been widespread securitisation across Europe with the expansion of counter-terrorism powers, which has seen a shift from governments providing security so people can enjoy their rights, to governments restricting people’s rights in the name of security.

There are people who won’t stand for it and fight for the societies we live in to be free and fair for everyone.

What better reason is there to raise your voice, than to protect the very right of people to do so?