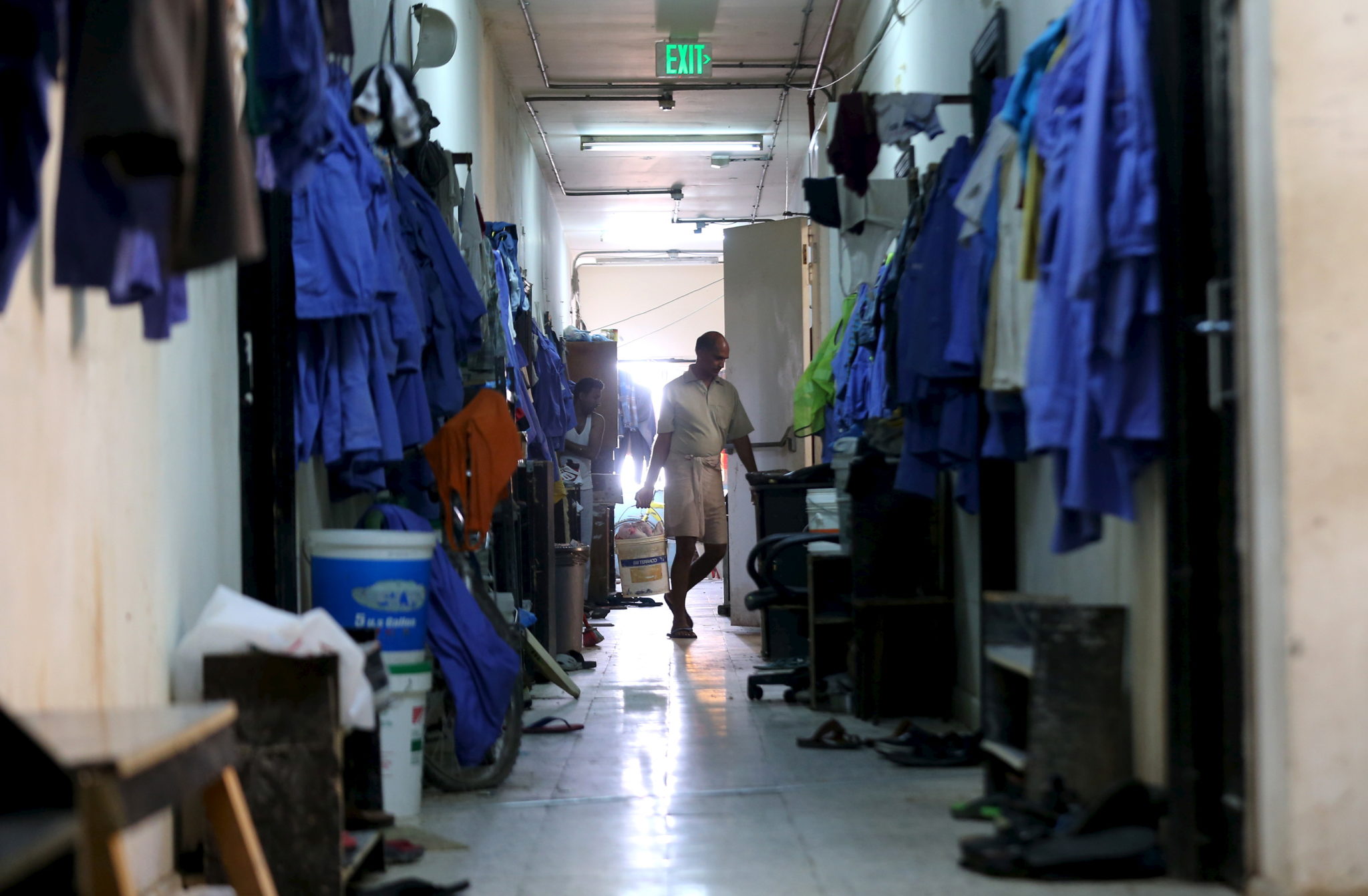 A new agreement concluded between the Qatari authorities and the International Labour organisation (ILO) sets out a pathway that could lead to long-promised reform of Qatar’s abusive sponsorship system if the government delivers on the agreement in full, said Amnesty International.

The organisation is cautiously welcoming the agreement to establish a technical cooperation project made public today, in which the Qatari government has committed to revising its laws in line with international labour standards and the guidance of ILO experts. However, it urges the government to clarify how and when it will deliver on these commitments ahead of a key ILO session on 8 November.

“This agreement is a welcome step that offers a prospect of hope for migrant workers in Qatar. There are some positive commitments – in particular relating to unpaid wages,” said James Lynch, Deputy Director of the Global Issues Programme at Amnesty International.

“However, the question of whether this is a true game changer will be answered by the actions of the government in the coming period. Will it, for example, categorically clarify whether it intends to change the law to allow all migrant workers, without exception, to leave the country without their employers’ say-so? This is something that on our reading they would have to do in order to fulfil this agreement.”

The joint ILO-Qatar project which has been agreed sets out five areas of action to address forced labour in Qatar. One of these includes removing “restrictions on migrant workers’ ability to change employers and exit the country”, which are key to driving abuse of migrant workers.

Until laws relating to workers’ entry, exit and employment in the country have been reformed, migrant workers in Qatar will continue to be subject to a sponsorship system that places them at high risk of serious labour abuse.

“This agreement should signal a change of approach, and we will be monitoring closely as to whether laws and practices change.”

The government of Qatar has thus far not announced any reforms to its sponsorship system beyond a brief and unspecific reference to an amendment to the functioning of its exit permit system included in the minutes of a Cabinet meeting on 25 October.

On the same day, the government of Qatar publicly announced plans to introduce a minimum wage and establish a fund to pay migrant workers owed wages. The agreement with the ILO includes a commitment to improve and expand coverage of the existing wage protection system, including “eventually” to domestic workers.

Amnesty International has repeatedly seen the devastating human impact of prolonged non-payment of wages by companies that have folded or are on the verge of doing so and has called on the government for several years to address this issue. If implemented effectively, these measures would be positive for migrant workers in Qatar.

The details of the Technical Cooperation Project were published on 26 October as part of a report for the ILO Governing Body ahead of its 8 November session scrutinizing a forced labour complaint against Qatar. The ILO is due to consider whether to open a Commission of Inquiry into Qatar’s failure to address migrant labour abuses during the session.