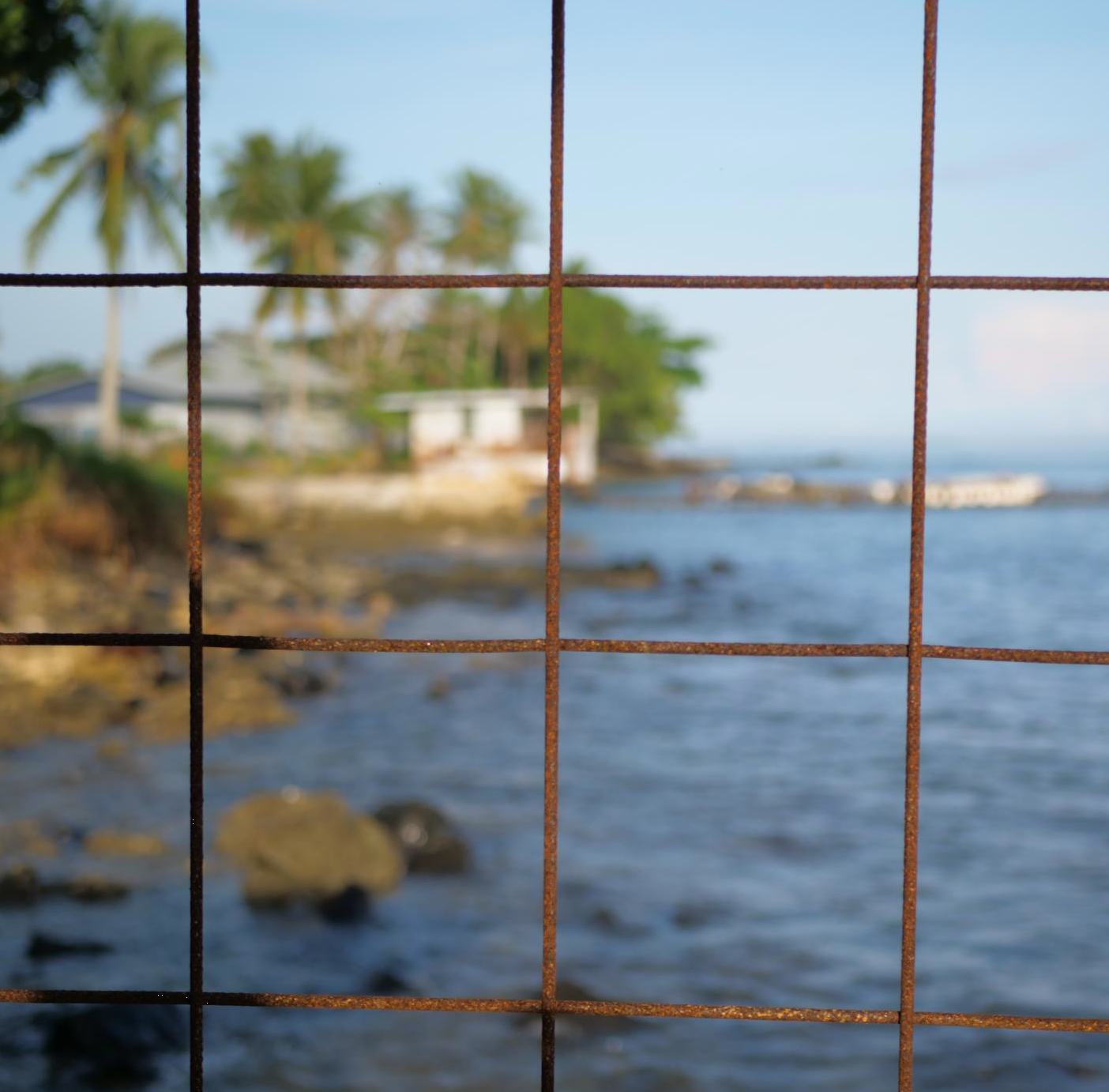 The Australian government has abandoned hundreds of refugees and asylum seekers, leaving them in a situation that more closely resembles punishment instead of protection in Papua New Guinea, Amnesty International said in a new report today. Punishment not protection: Australia’s treatment of refugees and asylum seekers in Papua New Guinea documents how, since refugees were forcibly evicted from a transit centre on Manus Island in November 2017, they have been moved to newer but inadequate facilities where violence from the local community remains a constant threat.