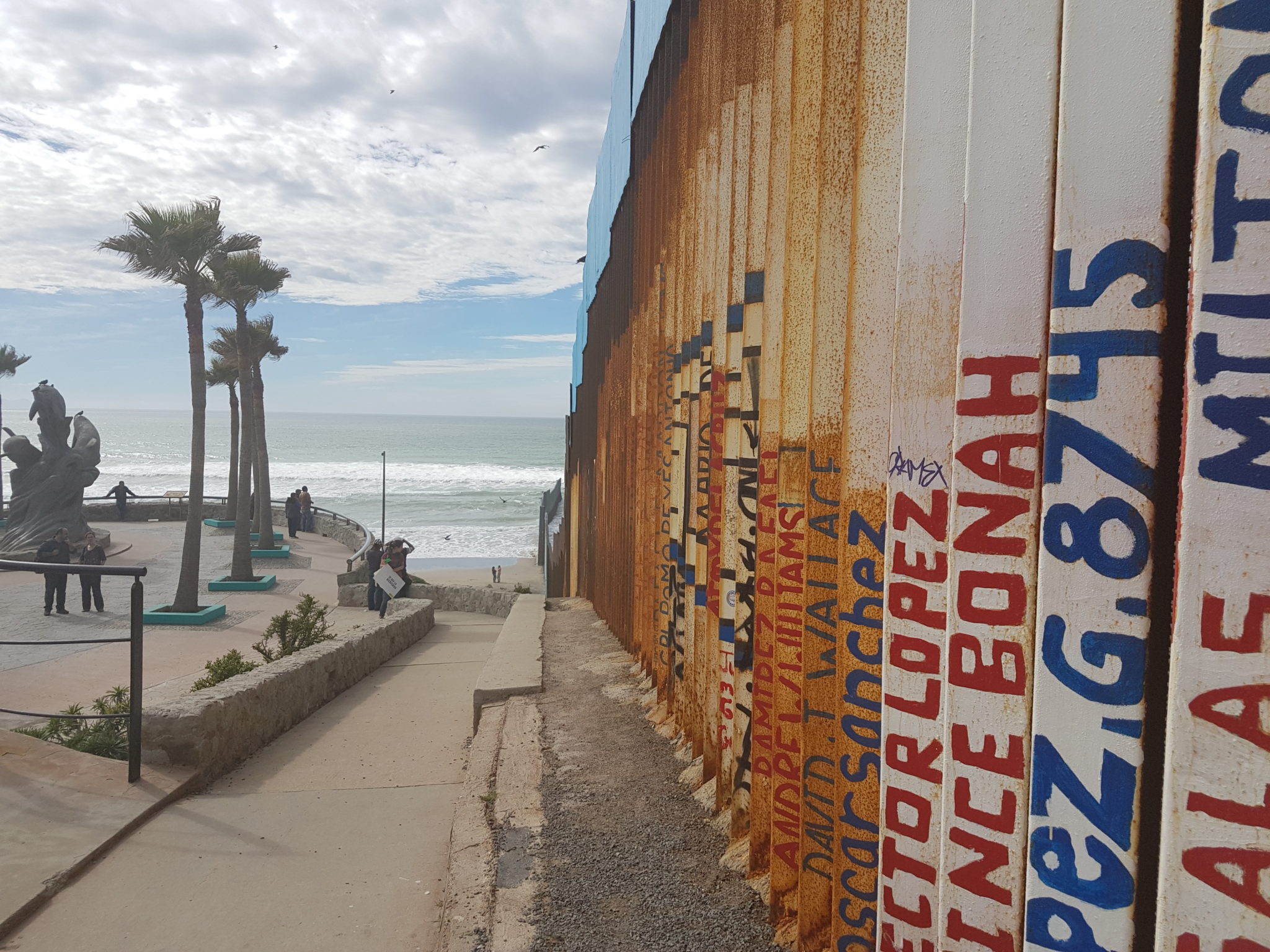 As the Supreme Court of the United States prepares to hear arguments on February 25 in the case of United States v. Sineneng-Smith, on whether to strike down as unconstitutional a human smuggling provision, which makes it illegal to “encourage” or “induce” people to violate U.S immigration law, Amnesty International has submitted an amicus brief providing why the provision is unconstitutional.

“At a time when this country is enforcing some of the most inhumane policies against people seeking safety, the people who are showing humanity amidst the cruelty are being unjustly criminalised. Instead of targeting lawyers, journalists, and activists for trying to stop human rights violations, the government should be listening to them and celebrating their efforts. This response demonstrates this administration’s pattern of criminalising humanity.”

“I have witnessed the Herculean efforts of human rights defenders as they do their all to provide shelter, food, services, and legal assistance to asylum seekers and migrants, showing them respect, kindness, and humanity. In response, the government has searched, detained, interrogated, and arrested those same human rights defenders at the border, on account of their protected views and speech. The U.S. should be defending these vital efforts, not terrorising human rights defenders for doing their life-saving work.”

In an amicus brief provided to the Supreme Court on this case, Amnesty International demonstrates that the United States Department of Homeland Security (DHS) has used the criminal provision under question – 8 U.S.C. § 1324(a)(1)(A)(iv) – to criminally investigate and chill a substantial amount of speech protected by the First Amendment. In particular, the government created a “Watchlist” of human rights defenders, which was maintained by DHS’s Customs and Border Protection regional office in San Diego.

The Watchlist contained the names, pictures, and other identifying information of fifty-nine journalists, lawyers, activists, and other humanitarian volunteers active at the border, including a clergy member. When individuals on the Watchlist started to experience harassment from border officials, they turned to Amnesty International for help, as early as December 2018 and in 2019, Amnesty Intentional compiled their stories into a report, titled Saving Lives Is Not a Crime.

Amnesty International launched an investigation into their accounts, as well as accounts from individuals in other regions, interviewing people who believed they had been targeted for their work in support of the human rights of asylum seekers, as well as migrants, at the border.

These individuals’ stories, belie the government’s claim that § 1324(a)(1)(A)(iv) has not been and will not be used to deter, threaten, and punish protected speech. The government has repeatedly applied the statute to discourage disfavored, but protected expression.