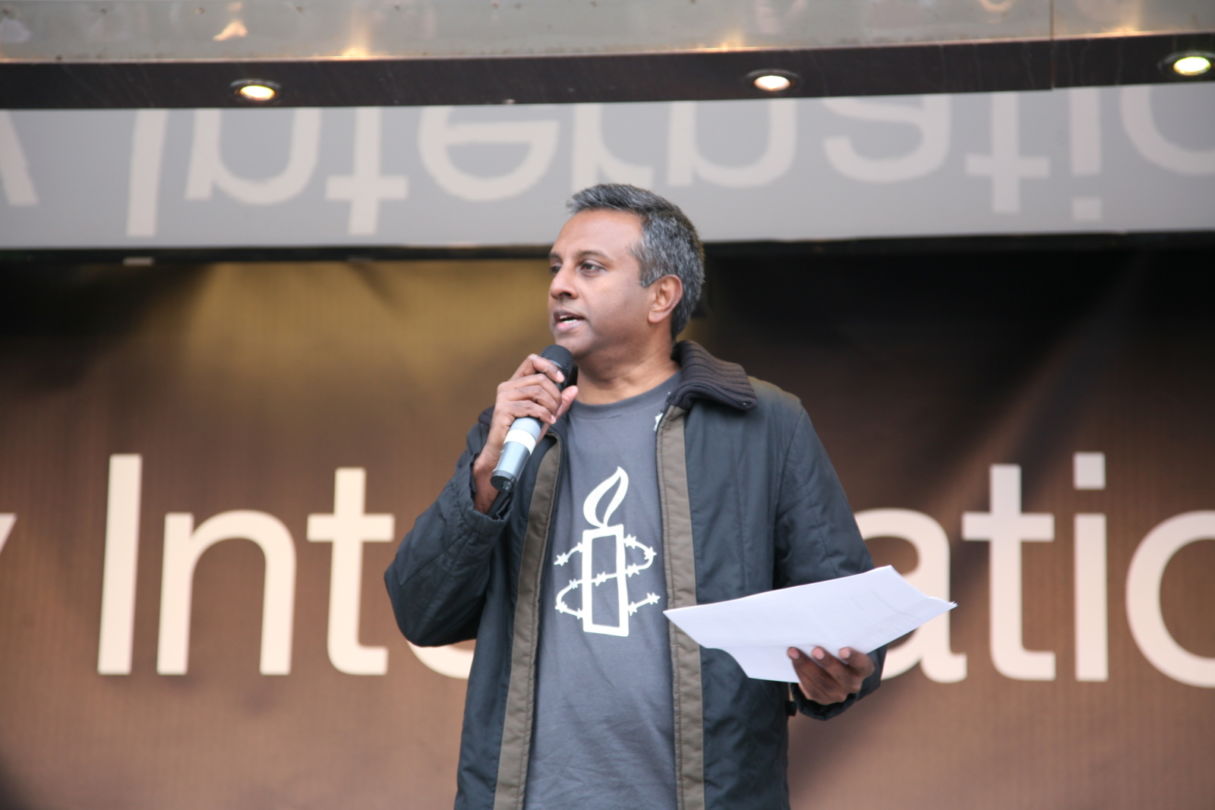 The ‘Arab Spring’: Five Years On

Protesters took to the streets across the Arab world in 2011, pushing their leaders to end decades of oppression.

The Middle East and North Africa was engulfed in an unprecedented outburst of popular protests and demand for reform. It began in Tunisia and spread within weeks to Egypt, Yemen, Bahrain, Libya and Syria.

Long-standing authoritarian leaders were swept from power, including Hosni Mubarak in Egypt and Zine el-Abidine Ben Ali in Tunisia.

Many hoped that this “Arab Spring” would bring in new governments that would deliver political reform and social justice. But the reality is more war and violence, and a crackdown on people who dare to speak out for a fairer, more open society.

Five years later, human rights are under attack across the region. Hundreds of thousands of people, many of them children, have been killed during armed conflicts that continue to rage in Syria, Libya and Yemen. The Syrian conflict has created the largest refugee crisis of the 21st century.

Most human rights activists and political leaders in Bahrain are behind bars.

In Syria, Egypt, Bahrain and other countries, governments are attacking free speech by locking up human rights activists, political opponents and critics, often in the name of counter-terrorism. What’s more, few have been brought to justice for the violence, killings and torture which took place during and after the protests of 2011.

What are we calling for?

Together, we need to push countries to stop attacking civilians during armed conflicts. They must also stop locking people up just for criticizing governments, and bring to justice the people responsible for human rights crimes.

After the “Arab Spring”: Country by country

Tunisia
The only relative “success story” with a new constitution and some justice for past crimes. But human rights are still under attack, and reforms are urgently needed.

Egypt
Peaceful activists, critics of the government and many others remain in jail. Torture and other ill-treatment is rife. Hundreds have been sentenced to death and tens of thousands put behind bars for protesting or for their alleged links to the political opposition.

Libya
There are many armed conflicts across this deeply divided country. All sides have committed war crimes and serious human rights abuses.

Syria
The region’s bloodiest armed conflict, which emerged in response to the brutal suppression of mass protests by the government of Bashar al-Assad. Atrocious crimes are being committed on a mass scale and half the population has been displaced.

Yemen
The Saudi Arabia-led coalition’s air strikes and shelling by Huthi forces have killed more than 2,500 civilians. Some of the attacks amount to war crimes.