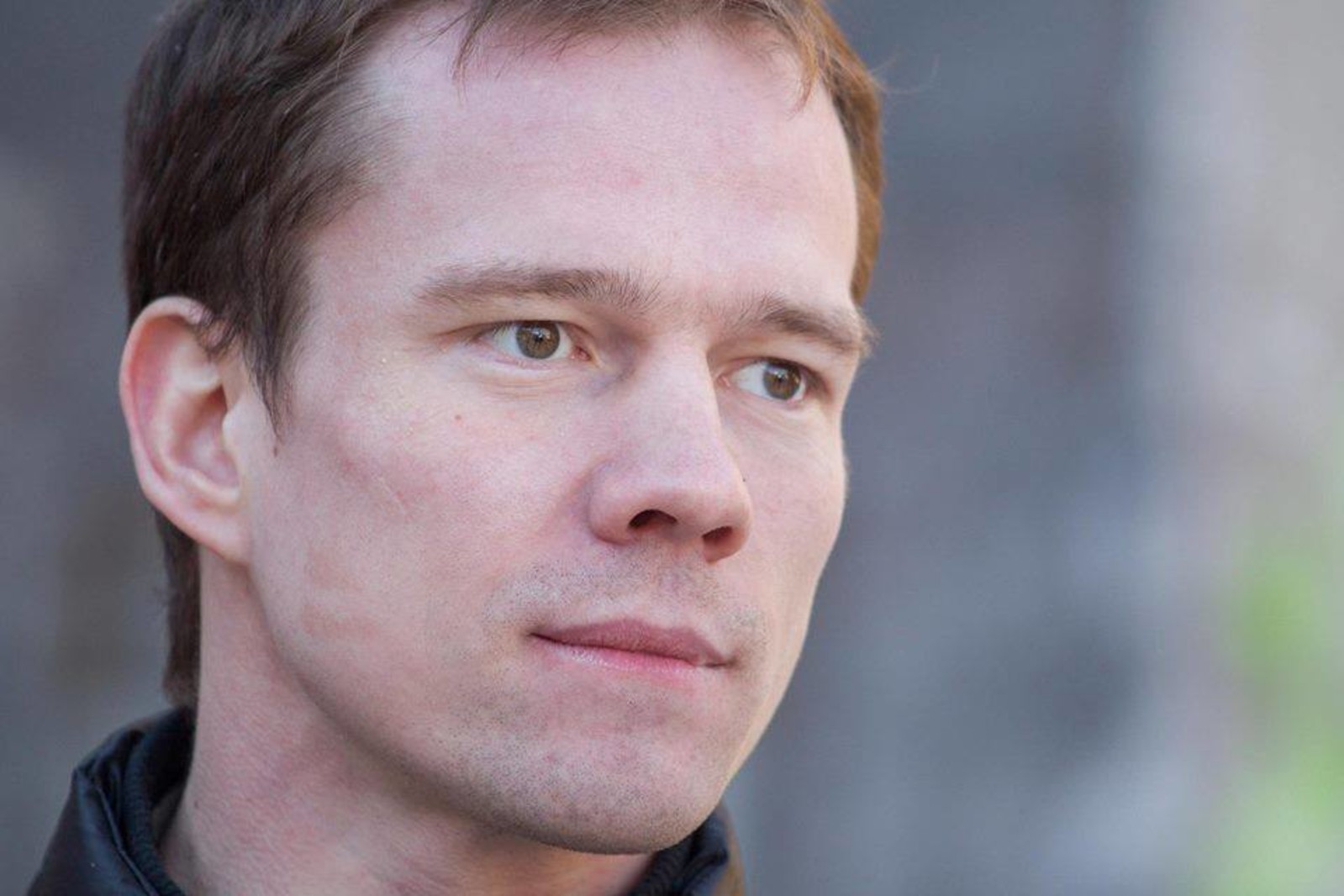 Prisoner of conscience, Ildar Dadin has been freed!

Ildar Dadin, prisoner of conscience was released on 26 February. His sentence was quashed by the Supreme Court on 22 February. He was met by his wife Anastasia, his sister, friends and journalists.

According to an interview Ildar Dadin gave to Mediazona, he was not officially informed about the Supreme Court decision and did know he was going to be released until the last minute.

You can see him leaving prison and meeting his family here.

On 22 February, the Supreme Court Presidium quashed Ildar Dadin’s conviction and ruled that he must be released, as there was an “absence of a crime” in his actions. This sentence cannot be appealed and is final. He also has the right to rehabilitation.

Ildar Dadin became the first person convicted for “repeated violations of the law on public assemblies” under Article 212.1 of the Criminal Code. He was sentenced to two and a half years in prison for protesting peacefully in Moscow.

Ildar Dadin was detained by police at least four times between 6 August and 5 December 2014 while protesting peacefully in Moscow. He was arrested while holding peaceful street actions that did not cause any harm or danger to others. On every one of these occasions, he was fined for his “offences”.

In a letter sent to his wife and published on a news website on 1 November 2016, Ildar Dadin described the torture and other ill-treatment he was subjected to, including severe beatings and rape threats, since his arrival at the prison colony in Segezha in Russia’s Karelia region on 10 September 2016.

Anastasia pointed out that in the last months, the attitude towards Ildar Dadin’s case has changed. She believes that the noise created by the international community has had some positive impact. She said that the decision to release Ildar was possibly taken so that “Ildar would not be an eye sore… because he has become the main political prisoner, at least for the international community. And Russian authorities are trying to demonstrate by all means that there are no political prisoners in Russia. So [ maybe they said ] let’s release him.”

Join the Urgent Action Network to support other individuals at risk of immediate human rights violations.