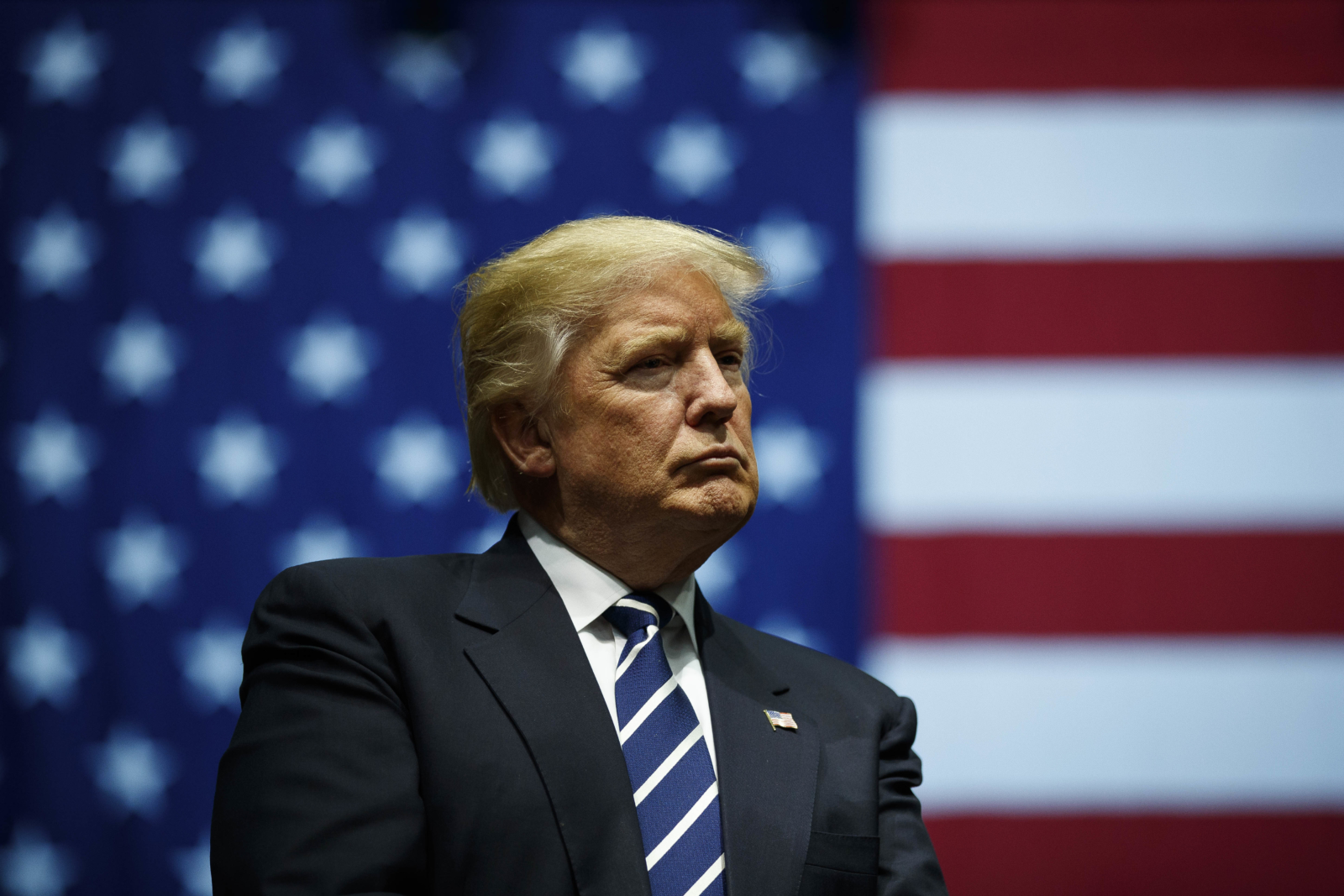 “The President’s embrace of white supremacist and violent groups has further fanned the flames of the chaos and violence we witnessed today, putting human rights and the rule of law at grave risk in the United States. All U.S. officials must respect, protect, and fulfill human rights, including to be free from violence, intimidation and racism.

“Amnesty International works for a world where all those in power respect the law, meet their human rights obligations, and are held to account when failing to do so. Across the world, we have witnessed the dire consequences of government officials who spread false information and incite racist or political violence to stay in power. The world is watching, and so are our more than 10 million supporters and members.”

“This is a moment of reckoning for the United States. President Trump has repeatedly encouraged violence and disorder by his supporters affecting journalists, activists, faith communities and others. These are not the actions of a head of state who has an obligation to ensure the safety of all people under his jurisdiction. All public officials must condemn words and actions that fuel hatred and intimidation.”

Amnesty International USA is monitoring the situation and is deeply troubled by what is occurring in the country. The organisation is calling on the President to deescalate, not add to, the climate of fear, uncertainty, and turmoil. The human rights organisation is also calling on the President and his administration to ensure that they are disseminating reliable and trustworthy information, countering false and misleading information, and doing everything in their power to prevent and condemn attacks and intimidation by hate groups.