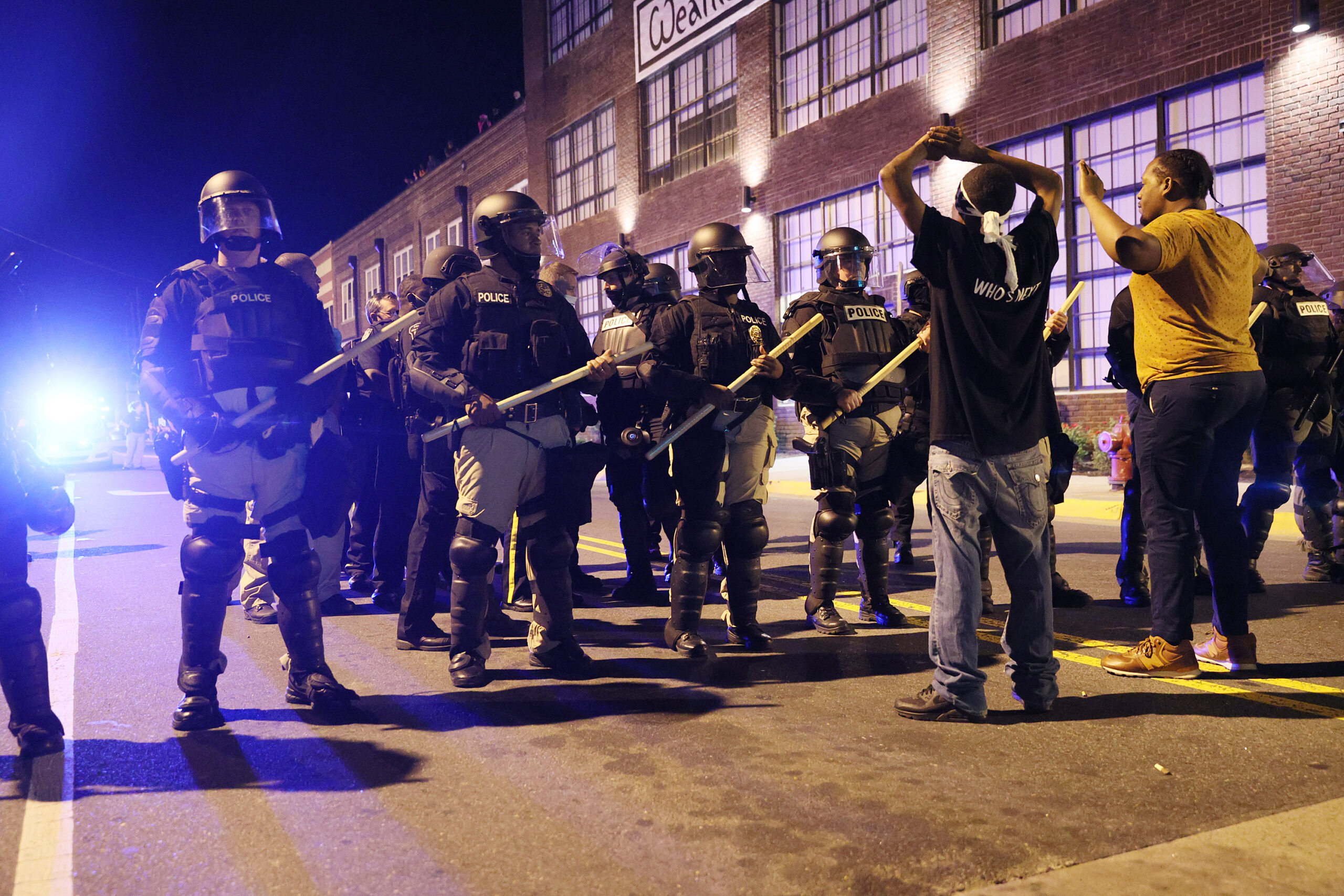 Recent footage of police in India attacking protesters and detainees with batons highlights the urgent need for law enforcement agencies worldwide to tackle the rampant misuse of batons and other striking weapons, Amnesty International said today. Ahead of the International Day in Support of Victims of Torture, the organization has published a new briefing setting out how and when these weapons can be deployed in accordance with international human rights law, highlighting the guiding principles of legality, necessity, proportionality, and accountability.

Under international standards, batons must never be used as a means of punishment, to disperse peaceful protests, or against people who are already restrained. But, as Amnesty International has documented extensively, law enforcement agencies worldwide continue to misuse batons in a way which can constitute torture or other cruel, inhuman and degrading treatment. Earlier this month, a police officer was filmed repeatedly hitting detained male protesters with batons in the Indian city Saharanpur, Uttar Pradesh, continuing even as detainees cried in fear and pain and one man complained of a fractured arm. The video shone a light on the types of abuses which take place behind the closed doors of detention facilities worldwide, and showed how commonplace weapons like batons can become instruments of torture if used improperly.

“Batons are not toys – they can cause serious injury and even death if they are misused. Yet time and again, we see police deploying batons as a means of repression or punishment, whether to crush peaceful protests or to deliberately inflict pain and fear on detainees,” said Dr Anja Bienert, Amnesty International’s expert on Police and Human Rights.

“Law enforcement agencies must stop using batons as a first resort. As a rule, batons should only be used to defend against violent attacks, and only if no less harmful alternative is available. Police must attempt to deescalate the situation by issuing clear verbal warnings before using batons, and should use them in a way that minimizes physical harm. Striking people on the head, face, neck, throat or groin, or striking people repeatedly, is almost never justified.

Handheld striking weapons are of the most commonly used, and misused, types of law enforcement equipment worldwide. In 2021 Amnesty verified 188 instances of batons and other striking weapons being misused, in 35 countries including Belarus, Chile, France, Myanmar, Nigeria, and the US.

Other recent verified cases of baton misuse include:

– Belarusian forces brutally beating asylum-seekers and migrants trying to cross the border into Poland between July and November 2021;
– Moroccan prison guards entering the cell of Sahrawi activist Mohamed Lamine Haddi in March 2022, beating him with batons and cutting his beard off;
– Israeli authorities attacking worshippers with batons and rubber bullets at the al-Aqsa mosque in Jerusalem in April 2022, using violence which amounted to torture and other ill-treatment and leaving at least 150 Palestinians injured.

Amnesty International’s briefing is accompanied by 20 rules on how to use batons in a human rights-compliant manner. These are based on the UN Basic Principles on the Use of Force and Firearms by Law Enforcement Officials, as well as Amnesty’s 2015 Guidelines on how the Basic Principles should be implemented.

In particular, law enforcement officials should:

✔ only use batons as a means of defence against violent attacks.
✔ only use batons when there is no less harmful alternative available.
✔ prior to using a baton, issue a clear order to stop the violence and warn about the use of force if the order is not complied with.
✔ target the larger muscles areas of the body (thighs and upper arms) and avoid areas where more serious injury can occur.
✔ be able to justify each single strike and stop using the baton as soon as they achieve the objective.

Law enforcement officials should not:

✖ use batons against persons who are peaceful or only passively resisting.
✖ use a baton against a person already under control.
✖ use a baton to disperse a peaceful assembly.
✖ carry out “baton charges”, i.e. chasing fleeing protestors with batons strikes.
✖ target “high-risk” areas (e.g. the head, neck, spine, throat, groin area) except in a situation where there is an imminent threat of serious injury or death that cannot be countered otherwise.

Amnesty International is also calling for an outright ban on those batons whose only practical purpose is torture or other ill-treatment, such as spiked batons, and urges governments to develop trade controls on batons and other law enforcement goods where there are reasonable grounds for believing they will be used for torture or other ill-treatment.