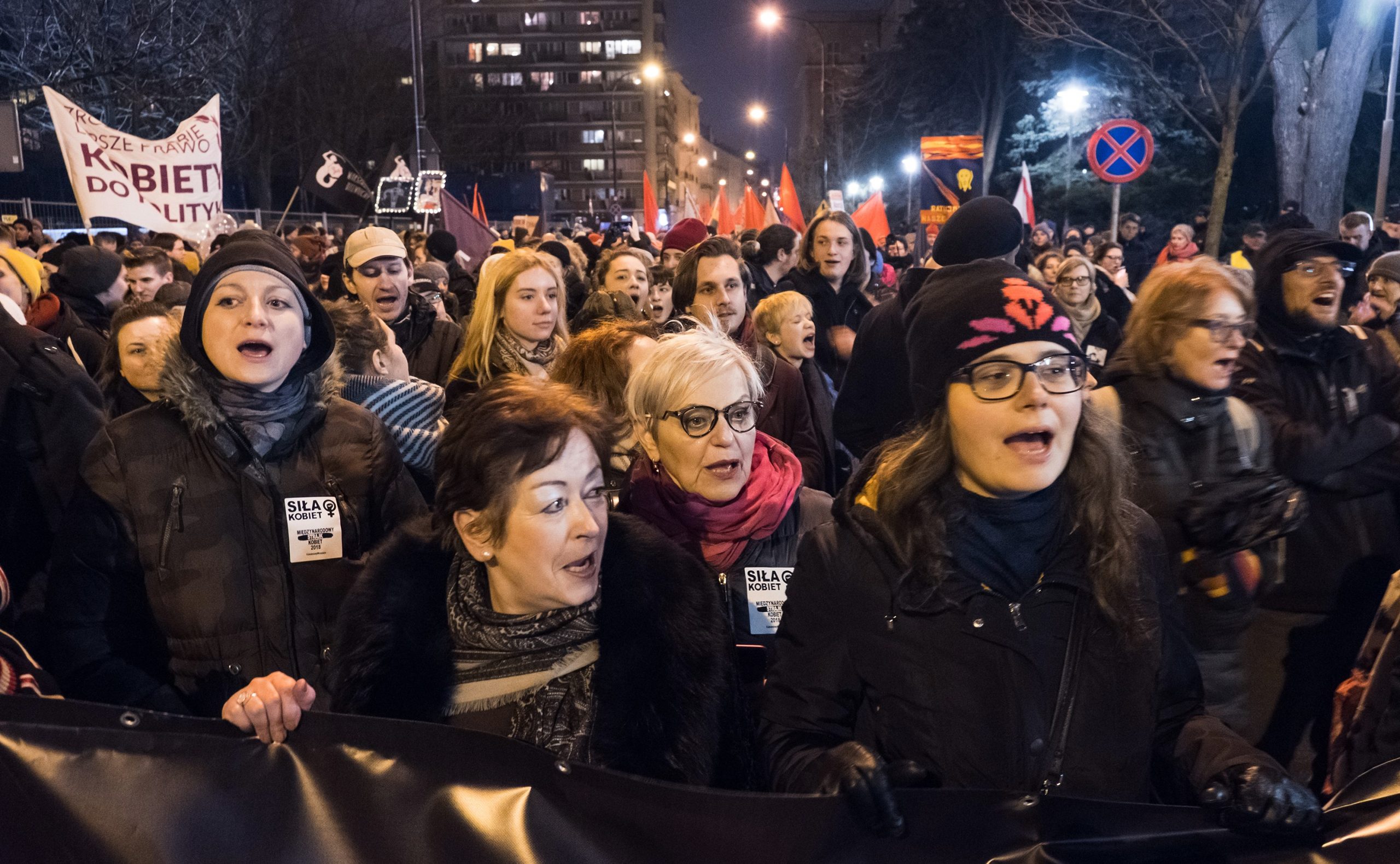 Poland: Abortion ban and regressive sexuality education laws must not be rushed through under cover of COVID-19

Ahead of the scheduled debate in Poland’s parliament of two draconian bills that seek to ban access to abortion and criminalise sexuality education while equating homosexuality with paedophilia, Draginja Nadazdin, Director of Amnesty International Poland said:

“Attempting to pass these recklessly retrogressive laws at any time would be shameful, but to rush them through under the cover of the COVID-19 crisis is unconscionable.

“These laws would fuel fear and ignorance, and further restrict access to abortion for women in a country whose abortion law is already one of the most restrictive in Europe.

“They would not only endanger the health and lives of women and girls but also obstruct young people’s access to the information that they need for healthy sexual relationships.

“In a country where sexual and reproductive rights are already extremely limited, education about sexuality is crucial to help young people make decisions on things such as consent, contraception and prevention of sexuality transmitted infections. It is therefore vital that Polish MPs reject these regressive bills.”

The virtual protests will take place from this afternoon with thousands of activists posting selfies of themselves with the #ProtestAtHome hashtag. Many of them will use a backdrop of the Polish Parliament to show that they are targeting their demands at Polish MPs. #ProtestAtHome #NieSkladamyParasolek #StrajkKobiet For live Twitter updates follow @amnestyPL @mcostariba @AnnaMBlus

Scheduling the debate of these two bills during the COVID-19 pandemic, has meant that street protests are not possible. Instead, people will be holding the first ever ‘lockdown virtual protest’.

Both bills were “citizens’ initiatives”. The first would severely limit abortion, and the second, spearheaded by anti-LGBTI groups, would make teaching or even promoting sexuality education to people under 18 a crime punishable with up to three years in prison.

The Parliament, formed following the October 2019 election, has a legal duty to consider any outstanding “citizens’ initiative” bills within 6 months of its formation – by May 2020.