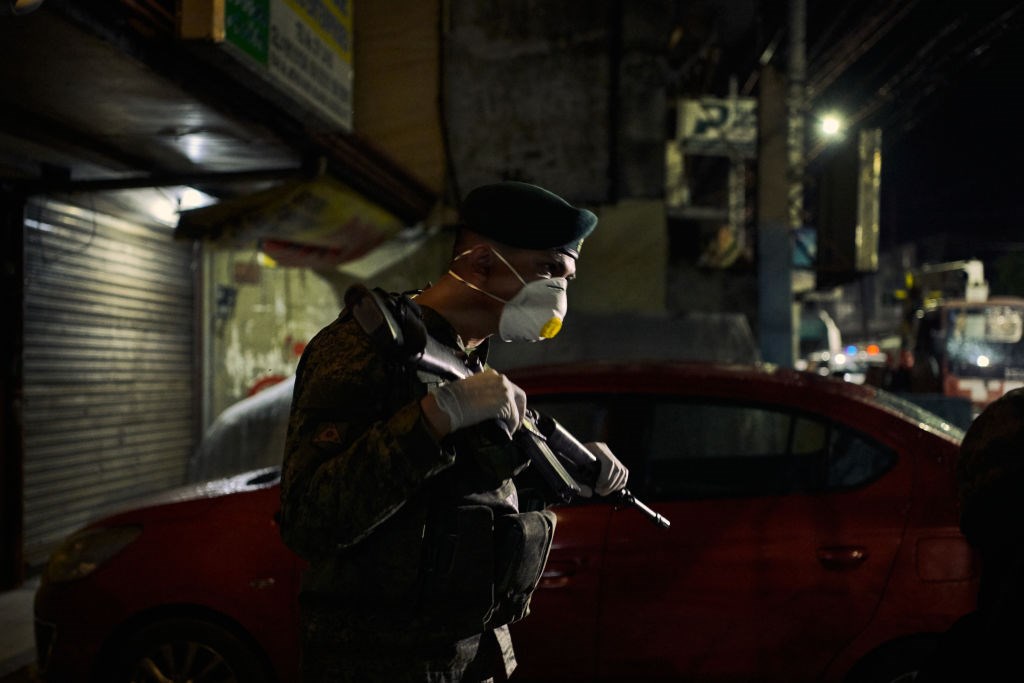 “While hospitals are pleading for body bags and other emergency supplies, callous threats from authorities show a tone-deaf government that is unwilling to keep everybody safe during this global pandemic. This dangerous rhetoric must stop now.

“Such dangerous language is never acceptable. Coming so soon after President Duterte’s alarming ‘shoot to kill’ order, this is a clear pattern of incitement that is consistent with the government’s general hostility towards human rights.

“The Senator’s comment also creates a chilling effect on journalists and whistle-blowers who seek to expose gaps and problems in the government’s COVID-19 response. Instead of issuing threats, the Philippine government should put all people’s rights to health and life at the centre of its plans and actions.”

On 12 April, Philippine Senator Bong Go told the media he has body bags for “drug addicts or peddlers of fake news”.

The senator – who used to be President Rodrigo Duterte’s closest aide and continues to make important announcements for him or advise him during his public addresses – made the comment while saying he received a letter from a hospital requesting more body bags as the number of COVID-19 deaths continue to increase. Earlier, a prominent journalist from a major TV network claimed that hospitals have run out of body bags, while the government has allegedly asked hospitals not to report COVID-19 deaths. Government officials dismissed these reports as “fake news.”

On 1 April, President Rodrigo Duterte said in a televised address that he has ordered police, military and barangay (village) officials to shoot “dead” people who may protest or question government measures during the imposition of community quarantine in response to COVID-19 pandemic.

Since the beginning of the Duterte administration in June 2016, thousands of Filipinos mostly from poor and marginalized communities have been killed – either by the police or by unknown armed individuals, some with links to the police – in the government’s so-called “war on drugs”.