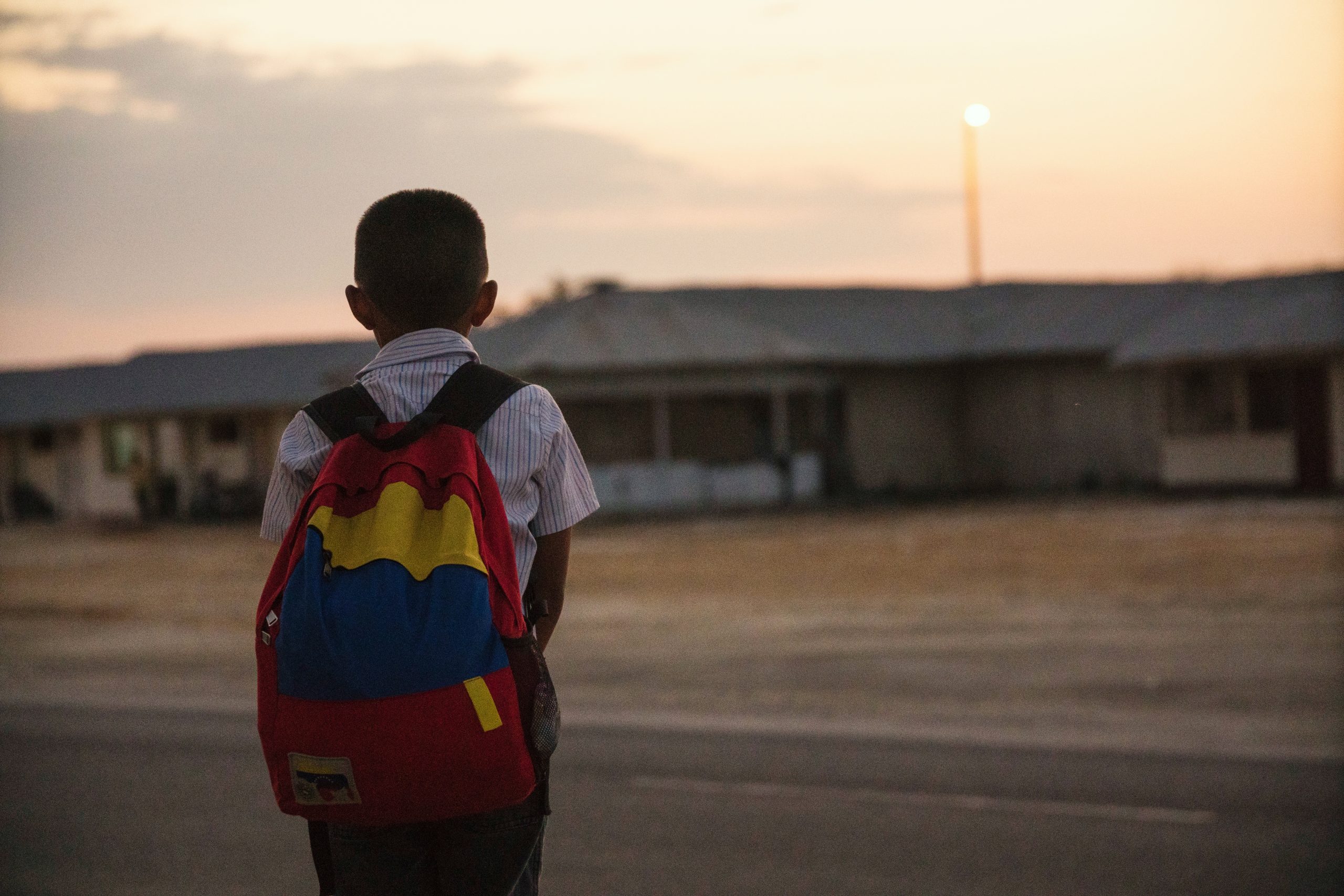 Peru is betraying its tradition of solidarity with Venezuelans seeking protection and is now deliberately rejecting people at the border, Amnesty International revealed today in a new report, In search of safety: Peru turns its back on people fleeing Venezuela.

Venezuelan asylum-seekers trying to enter via Peru’s border with Ecuador are being turned away, despite appearing to fulfil all the criteria for international protection. Peru is denying entry even to Venezuelans in evidently vulnerable situations, including older people and unaccompanied children.

“In recent years, Peru has been an example of solidarity and safe refuge. Instead of resorting to restrictive policies, it should continue to demonstrate leadership and welcome Venezuelans, in line with its domestic and international obligations to guarantee the protection of people fleeing hunger and violence in Venezuela,” said Marina Navarro, executive director of Amnesty International Peru.

Since June 2019, Peru has introduced a series of measures with the deliberate aim of restricting entry to the country. The new “humanitarian visa” was effectively rendered obsolete only weeks after its introduction, because without entry and departure stamps from Ecuador, Venezuelans are not permitted to enter Peru, regardless of whether they have acquired the visa.

Amnesty International spoke to many Venezuelans who were stranded at the border after having their asylum claims or humanitarian visas rejected. One man said he left Venezuela in October 2019 because he could no longer afford to feed his family. Despite having a valid Peruvian humanitarian visa in his passport, the Peruvian officials did not allow him to enter. Left in limbo at the border, he began to cry when he described how he had accumulated debt and left his family behind on the understanding that they would later be reunited in Peru.

Years into an unprecedented crisis in Venezuela, millions are struggling to survive, unable to meet even their minimum needs for food, water and healthcare, while living under the threat of Nicolas Maduro’s policy of repression against those who express their discontent. Almost 4.8 million people have fled the country in recent years. Peru has the world’s largest population of Venezuelan asylum-seekers, at 377,047, and is home to over 800,000 Venezuelans in total. The majority of Venezuelans fleeing the country are refugees and entitled to international protection, either under the international Refugee Convention or regional Cartagena Declaration.

“As long as the serious deterioration in living conditions and the systematic violation of human rights in Venezuela continue, states should protect those fleeing the crisis in a search of a safe place where they can rebuild their lives,” said Erika Guevara-Rosas, Americas director at Amnesty International.

Amnesty International’s report is based on dozens of interviews in Peru and at the Peru-Ecuador border. Despite fleeing persecution and massive violations of human rights – international protection criteria recognised in Peruvian law – most of the Venezuelans that Amnesty International interviewed had had their claims rejected or been denied entry despite having a humanitarian visa.

“Peru seems to be repudiating its previously humane approach to Venezuelan people seeking protection. Changes to asylum practices and procedures at the Ecuador border appear to amount to a deliberate and unlawful policy of rejecting new arrivals from Venezuela,” added Erika Guevara-Rosas.

Amnesty International calls on the Peruvian government to continue to show leadership and uphold the right to seek asylum in compliance with its domestic, regional and international human rights obligations. At the same time, other countries, including those beyond the region, must share responsibility for Venezuelan refugees by increasing their financial and technical assistance to Peru and other host countries.