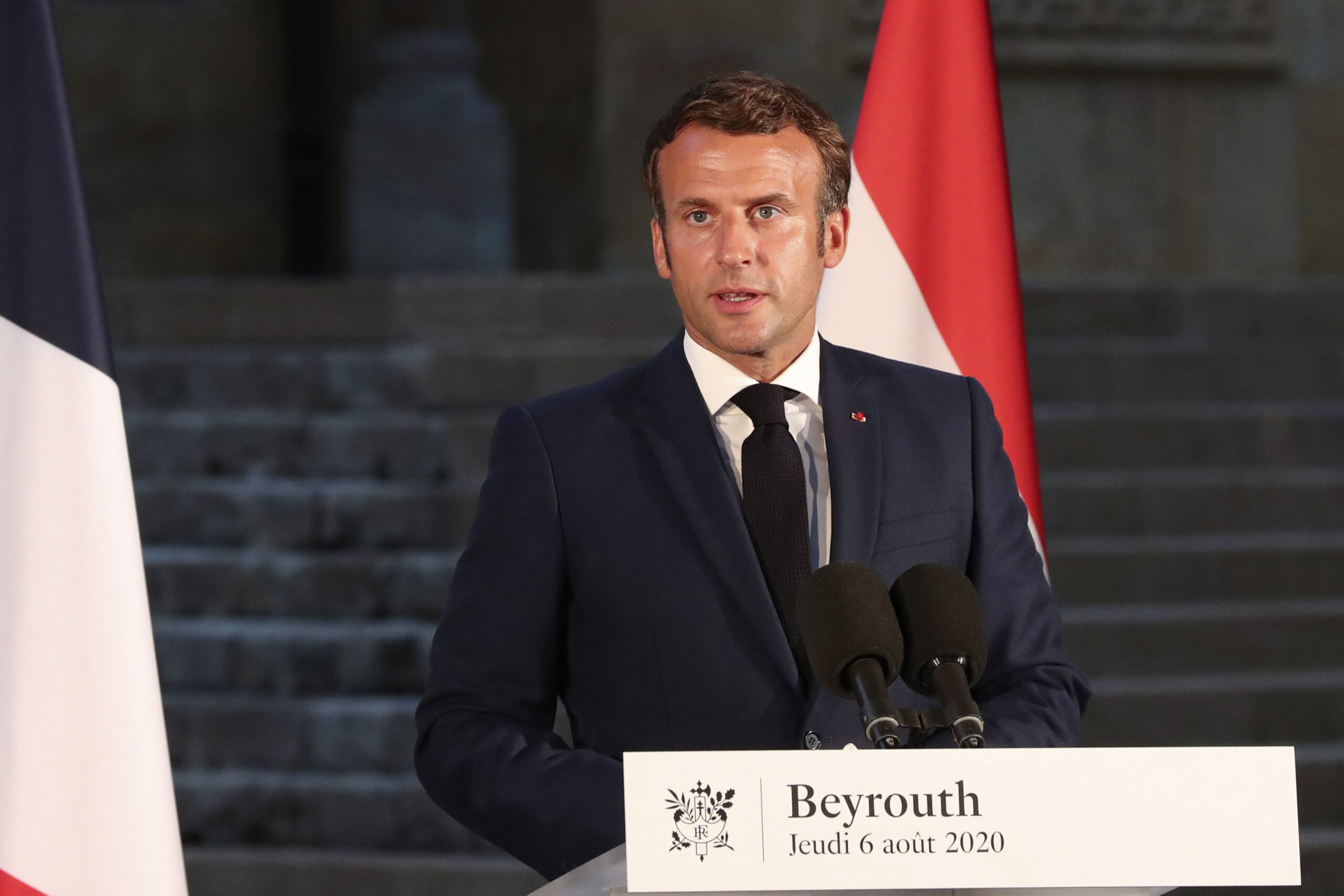 New evidence uncovered by the Pegasus Project has revealed that the phone numbers for 14 heads of state, including French President Emmanuel Macron, Pakistan’s Imran Khan and South Africa’s Cyril Ramaphosa, as well as hundreds of government officials, were selected as people of interest by clients of spyware company NSO Group.

“The unprecedented revelation that the phones of at least fourteen heads of state may have been hacked using NSO Group’s Pegasus spyware should send a chill down the spine of world leaders,” said Colm O’Gorman, Executive Director of Amnesty International Ireland.

“We have long known that activists and journalists are targets of this surreptitious phone-hacking – but it’s clear that even those at the highest levels of power cannot escape the sinister spread of NSO’s spyware.

“NSO Group can no longer hide behind the claim that its spyware is only used to fight crime – it appears that Pegasus is also the spyware of choice for those wanting to snoop on foreign governments.

“The damning revelations of the Pegasus Project underscore the urgent need for strong regulation to reign in a wild west surveillance industry. States must implement a global moratorium on the export, sale, transfer and use of surveillance equipment until a robust human rights-compliant regulatory framework is in place.

“NSO Group must immediately stop selling its equipment to countries with a track record of putting human right defenders and journalists under unlawful surveillance.

“The Israeli government should also not authorise licenses for the export of NSO Group’s cybersurveillance technology if there is a substantial risk it could be used for human rights violations.”

NSO Group’s spyware has been used to facilitate human rights violations around the world on a massive scale, according to a major investigation into the leak of 50,000 phone numbers of potential surveillance targets. These include heads of state, activists and journalists, including Jamal Khashoggi’s family.

The Pegasus Project is a ground-breaking collaboration by more than 80 journalists from 17 media organizations in 10 countries coordinated by Forbidden Stories, a Paris-based media non-profit, with the technical support of Amnesty International, who conducted cutting- edge forensic tests on mobile phones to identify traces of the spyware.

Amnesty International was unable to conduct forensic analysis on the phones of world leaders to confirm whether they were targeted or if spyware was successfully installed.

NSO has denied that Macron and Mohammed VI ever appeared on a target list for clients. The company insists that its spyware is only intended for use against terrorists and serious criminals and has reiterated that it will “investigate all credible claims of misuse” and “take strong action” where such allegations prove correct.

Israeli surveillance giant NSO Group has been bankrolled by major private equity firms Novalpina Capital and Francisco Partners, with numerous investors behind them. Pension firms in the UK and US also have a stake in the company.