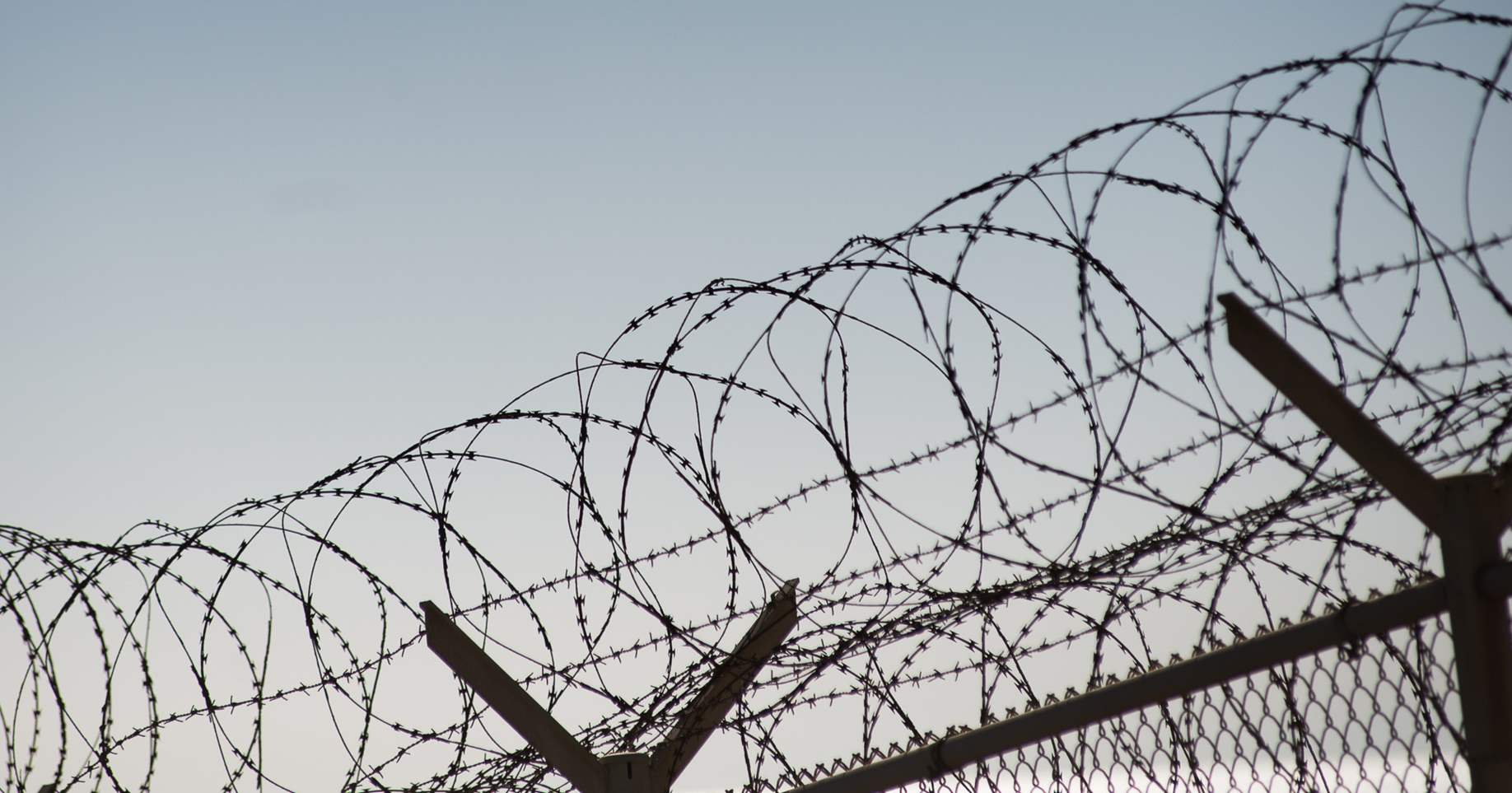 Responding to the BBC “Panorama” program on 16 February, which showed video messages recorded in April 2019 by Emirati Princess Latifa Mohammed bin Rashid Al Maktoum declaring herself a “hostage” held against her will, Amnesty International’s Deputy Director for the Middle East and North Africa, Lynn Maalouf, said:

“The contents of the videos Sheikha Latifa recorded are chilling, and we are extremely concerned for her safety, as friends say all contact with her stopped in recent months.

“Sheikha Latifa may be detained in a ‘golden cage’, but that does not change the fact that her deprivation of liberty is arbitrary and given its prolonged nature would amount to torture. She has been subjected to a catalogue of human rights violations, including abduction, forcible return and being held incommunicado for almost three years now. Dubai and the UAE must immediately ensure she is released and respect her freedom of movement.

“Amnesty International calls on the international community to turn its attention to Sheikha Latifa’s pleas for help; the UN’s public statement that it will raise the issue with the authorities is welcome, as would be a visit by the Special Rapporteur on Arbitrary Detention to investigate her continuing detention. The UAE has in effect closed its doors to the scrutiny of UN experts on civil-political rights since 2014.

“Sheikha Latifa’s case also lends itself to a broader examination of the UAE’s human rights record, which Amnesty International has repeatedly criticised. The UAE authorities operate a policy of systematic repression of any form of dissent or criticism. Since 2011, the authorities have systematically cracked down on their critics, including activists, judges, lawyers, academics, students and journalists by way of arbitrary detentions, and crimes under international law, including enforced disappearance, torture and other-ill-treatment. Sheikha Latifa’s case is simply the most public example of this alarmingly oppressive climate.”

Sheikha Latifa Mohammed bin Rashid Al Maktoum has been held under house arrest for just under three years after an attempt to flee her family. In March 2018, she was abducted at sea off the Indian coast and forcibly returned to Dubai.

On 16 February 2021, British broadcaster BBC aired an episode of its “Panorama” program featuring videos sent by Sheikha Latifa to her friends while in detention. In one video, she described herself as a “hostage”, saying: “I’m in a villa, I’m a hostage, and this villa has been converted into a jail, all the windows have been barred shut, I can’t open any window.”

In November, the UAE revealed a major overhaul of its penal and civil codes, which it says would modernize a number of elements tied to family and personal law, and these are welcome steps. However, Amnesty International’s review of the texts of law available found that these do not apply to Emirati women, creating a two-tier system for the treatment of women.