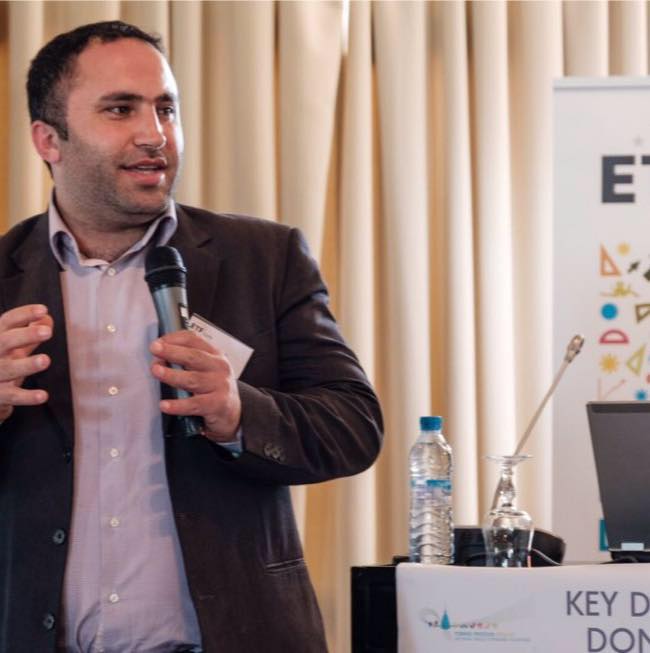 Issa Amro, coordinator of Youth Against Settlements, a peaceful group that documents violations and organizes protests against Israeli policies in Hebron, was arrested on 4 September for posting comments on Facebook critical of the Palestinian authorities. In a closed hearing today the Hebron district court extended his detention for four days and charged him with disturbing “public order” under the recently adopted Electronic Crimes Law, as well as “causing strife” and “insulting the higher authorities” under the 1960 Jordanian Penal code which is still enforced in the West Bank.

“Today’s decision to charge Issa Amro and extend his detention is an alarming development which demonstrates the lengths to which the Palestinian authorities are prepared to go to silence peaceful critics,” said Magdalena Mughrabi, Deputy Middle East and North Africa Director at Amnesty International.

“The fact that the Palestinian authorities are so quickly making use of the newly adopted cybercrimes law to crush dissent is deeply disturbing. The Electronic Crimes Law blatantly flouts international law and violates the people’s rights to privacy; it should be immediately repealed – not used to put peaceful critics behind bars.”

In a letter responding to Amnesty International’s concerns about the Electronic Crimes Law, Palestinian Attorney General Ahmad Barak stressed that the law would not be used to curb freedom

of expression and that any criticism of the “Palestinian government, president, officials or political parties” would not be penalized under this law.

The Palestinian authorities have intensified their clampdown on freedom of expression in recent months by arresting journalists and shutting down opposition websites, and adopting the Electronic Crimes Law. Amnesty International has analysed the law which imposes heavy restrictions on media freedom and bans online dissent, and has called for the law to be repealed.

The head of the southern districts office of the Independent Commission for Human Rights Farid al- Atrash who was present at today’s hearing, told Amnesty International: “This is dark day for the history of Palestinian justice, the court should have protected Issa’s right to freedom of expression”.

Issa Amro is also currently facing trial before an Israeli military court for his role in organizing protests against Israeli discriminatory policies and settlements in Hebron, in the occupied West Bank – which violate international law. Amnesty International believes that the charges against Issa Amro are baseless and stem solely from his peaceful activism.

“The fact that both the Israeli and Palestinian authorities are harassing Issa Amro in connection with his peaceful activism illustrates just how much the space for freedom of expression for human rights activists is shrinking – they are under attack from both sides,” said Magdalena Mughrabi.

According to Farid al- Atrash, Issa Amro is being held in a tiny cell in very poor conditions. He went on hunger strike shortly after his arrest and is refusing to be examined by a doctor. At his hearing today at the Hebron District Court, he told the judge that he had been beaten on his shoulder, insulted and subjected to death threats during his interrogation.