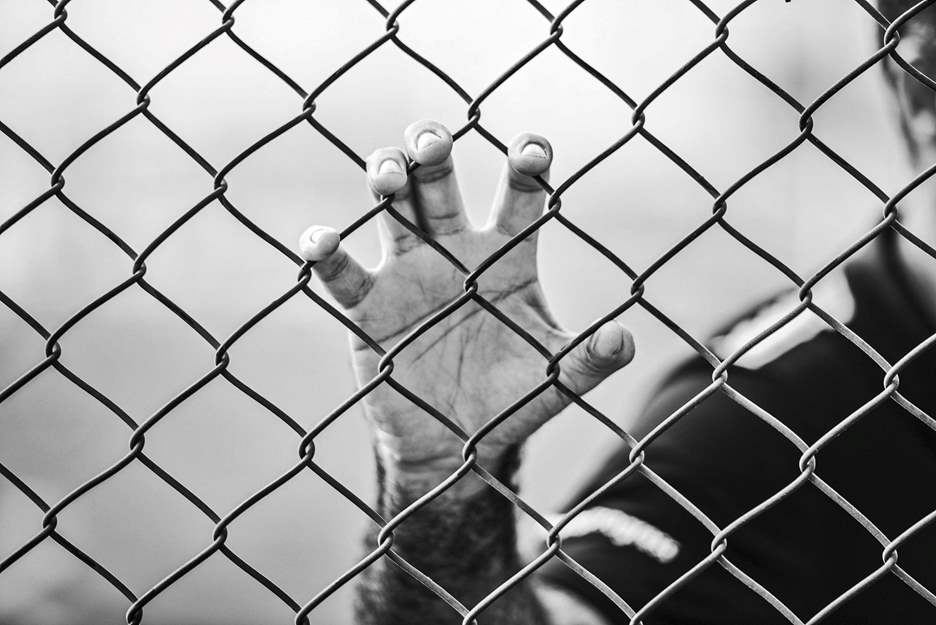 Pakistan: Authorities Must Be Transparent About COVID-19 Cases in Prisons

Photo by Milad B. Fakurian on Unsplash

Pakistani authorities must ensure greater transparency about the number of COVID-19 cases in the country’s prisons, and the volume of testing being done in prisons nationwide, Amnesty International said today.

After the first case of COVID-19 was reported in Camp Jail, Lahore on 20 March, official numbers confirmed on 21 April that at least 97 prisoners nationwide had contracted the virus. 59 of them were in Lahore, nine in Dera Gazi Khan, seven in Gujranwala, three in Jhelum, three in Bhakkar, and one each in Hafizabad, Kasur and Faisalabad.

However, this number was dropped to 86 infected prisoners, without any explanation on 26 April.

There has been no reporting of the number of COVID-19 cases in prisons ever since, nor have authorities disclosed any fatalities that may have resulted or the number of prisoners who recovered.

Given the extremely contagious nature of the disease and massive overcrowding, it is highly likely that more prisoners have contracted the virus than official figures suggest.

“As tempting as it is to believe that the virus has been contained so effectively in prisons across Pakistan, unfortunately, we believe the reality shows a different picture. Given the likelihood that there is a significant number of undiagnosed and unreported cases, it is cause for serious concern if authorities have halted testing or are failing to disclose the number of cases in prisons,” said Rimmel Mohydin, South Asia Campaigner at Amnesty International.

Protective measures in prison must be implemented

In March 2020, the provincial governments of Sindh and Punjab announced measures such as early release and testing in prisons. The Islamabad High Court also issued directives to immediately release vulnerable and pre-trial or remand detainees. However, on 30 March, the Supreme Court of Pakistan suspended all orders granting bail, stating that a suo motu (a decision made by a judge at their own discretion, without the prompting of another party) could only be issued by the highest court in the country, and not the Islamabad High Court.

Given that the Supreme Court has blocked attempts to reduce the prison population, it is the government’s duty of care towards inmates that all reasonable protective measures are taken.

The conditions in Pakistan’s prisons – which are often overcrowded, unsanitary and under resourced –  serve to increase the chances of a COVID-19 outbreak, making access to testing even more urgent.

However, no information about the number of tests in Pakistani prisons has been made public, save for the 512 tests that were conducted in Camp Jail, Lahore.

“While testing has been a challenge for many countries, it is critical to ensure that healthcare is just as available to prisoners as it would be to the community at large – including in the diagnosis, prevention and treatment of COVID-19. If prison populations cannot be reduced, then authorities must ensure that the necessary measures are in place to protect them,” said Rimmel Mohydin.

Pakistani authorities must ensure that all people affected by the coronavirus have access to adequate health care, including those detained in prisons.

The right to health is guaranteed under several human rights treaties. Article 12 of the International Covenant on Economic, Social and Cultural Rights (ICESCR) includes the “prevention, treatment and control of epidemic, endemic, occupational and other diseases” as a part of the right to health. In the context of a spreading epidemic, this includes the obligation on states to ensure that preventive care, goods, services and information are available and accessible to all persons.

Under the right to health, health care goods, facilities and services should be available in sufficient quantity within the state; accessible to everyone without discrimination; respectful of medical ethics and culturally appropriate; and scientifically and medically appropriate and of good quality. To be considered “accessible”, these goods and services must be accessible to all, especially the most vulnerable or marginalized sections of the population; within safe physical reach for all sections of the population; and affordable for all. The right also includes the accessibility of health-related information.