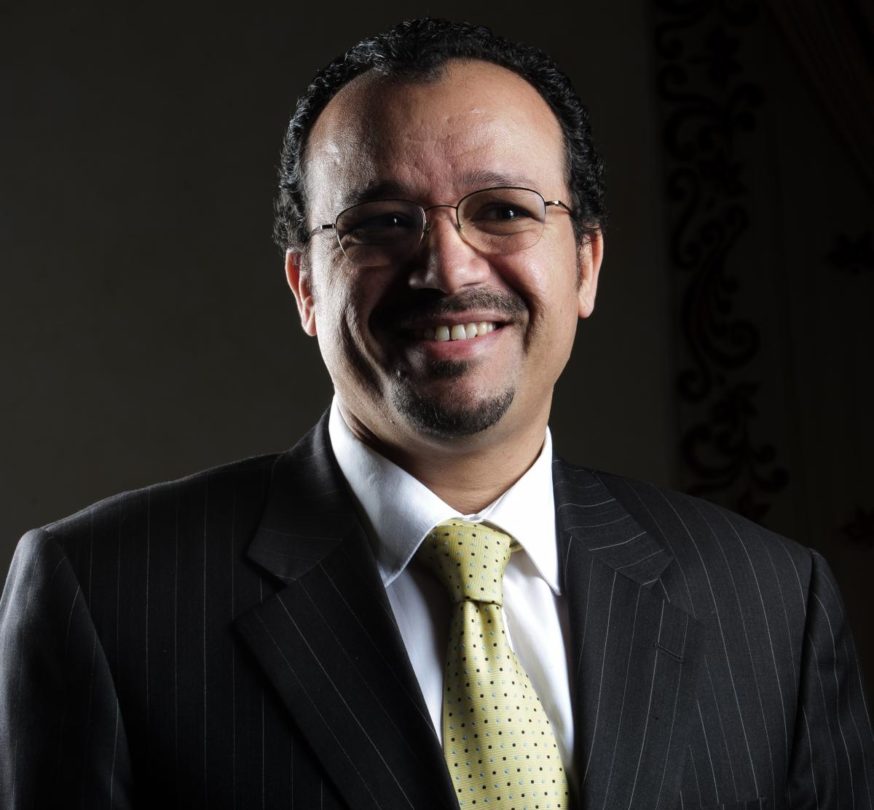 172 medical professionals, including two medical organisations call for Dr ‘Ali al-‘Ekri’s immediate release on the fifth anniversary of his arrest for treating injured protesters and criticisng the excessive force used by the armed forces against them.

172 medical professionals, including the Irish Nursing and Midwives Organisation and the Irish Institute for Trauma and Orthopaedic surgery call for Dr ‘Ali al-‘Ekri’s immediate release. Dr ‘Ali al-‘Ekri trained side by side with Irish doctors and now medical professionals from across Ireland and beyond stand in solidarity with him on the fifth anniversary of his arrest. Dr ‘Ali al-‘Ekri was arrested on 17 March while operating on a child in Salmaniya Medical Complex in Manama after he treated injured peaceful protesters and vocally denounced the execessive force used by the armeed forces against peaceful protesters during the February – March 2011 protests to international media.

48 doctors, nurses and paramedics were arrested in March 2011. Dr ‘Ali al-‘Ekri is the only medical professional still in prison. He must be immediately released!
Open Letter

The undersigned medical professionals, together with Amnesty International, write to you to express our concern that Dr ‘Ali ‘Esa Mansoor al-‘Ekri remains in prison, held solely for peacefully exercising his right to freedom of expression and assembly.

Amnesty International has adopted Dr ‘Ali al-‘Ekri as a prisoner of conscience and believes that the real reason for targeting him was his vocal denunciation of the excessive force to the international media used by the armed forces against peaceful protesters during the February – March 2011 protests and exercising his right to freedom of expression, assembly and association during marches and protests.

As medical professionals, we are deeply troubled that he was imprisoned for treating injured peaceful protesters and criticising the use of force on peaceful protesters seeking democratic reforms. He is a pediatric orthopedic surgeon, one of twenty medical professionals imprisoned after treating protesters during the February – March 2011 protests.
Dr ‘Ali al-‘Ekri was arrested on 17 March 2011 in an operating room while he was operating on a child at the Salmaniya Medical Complex in Manama.
During his interrogation he was tortured and otherwise ill-treated. He said he was subjected to beatings, kicking, threatened with police dogs and forced to lick the floor, the soles of their boots and forced him to eat faeces. He also reports that he was sexually molested and threatened with rape. He was also deprived of sleep for a week. He reports that he was forced to ’confess’ to possession of weapons, heading a militia and occupying the hospital.

After a grossly unfair trial he was sentenced to 15 years in prison by a military court, reduced to five years on appeal. To date, no adequate investigation is known to have taken place into his allegations of torture, despite the authorities putting in place institutions since 2012 to investigate such allegations.
Therefore, the undersigned urge the Bahraini authorities to release Dr ‘Ali ‘Esa Mansoor al-‘Ekri immediately and unconditionally and call on them to investigate his allegations of torture and other ill-treatment and bring to justice those responsible.