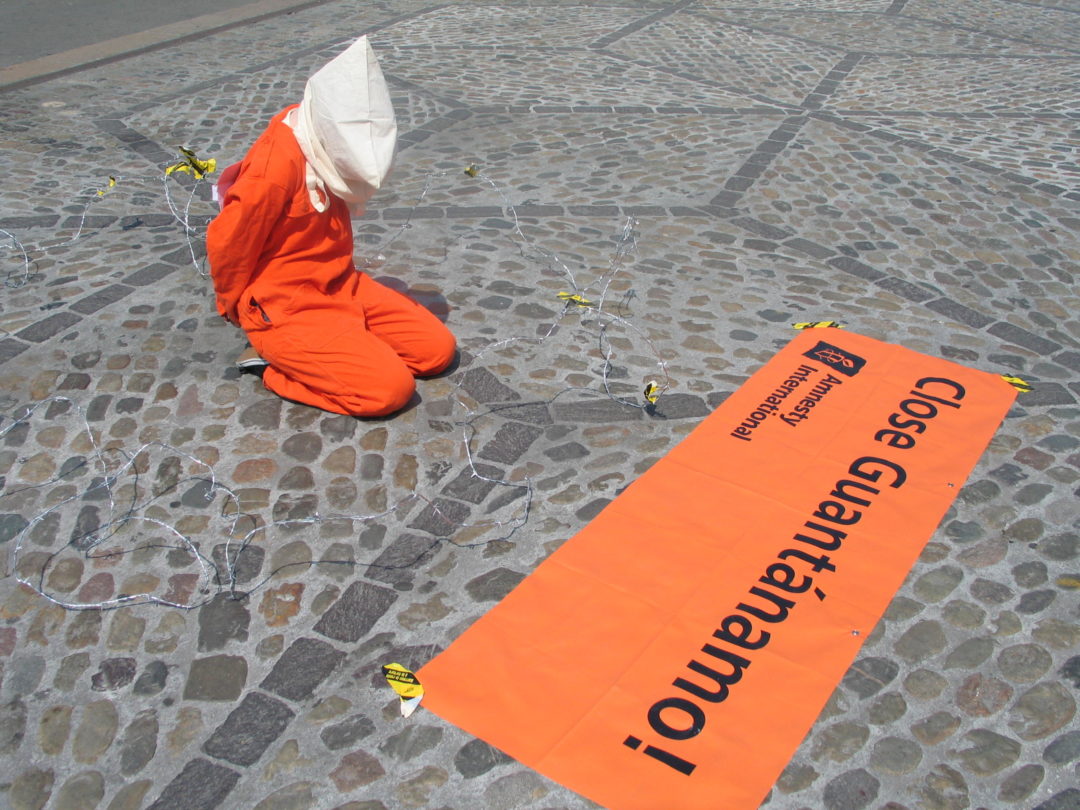 Amnesty International today welcomed President Obama’s commitment to finally close the Guantánamo bay detention centre more than 7 years after signing the executive order. However, the proposal to move some of the detainees to the U.S. mainland for continued detention without charge is reckless and ill-advised. The current proposal risks placing the US alongside countries who consistently disregard internationally agreed standards of justice and human rights.

“President Obama’s proposal to move some detainees for indefinite detention in the US is not a solution. Where evidence exists that any detainee may have committed a crime of an act of terrorism, they should be brought to justice in a fair trial. The current proposals simply relocate the problem, and continue the same pattern of human rights abuses. The possibility of a new, parallel system of lifelong incarceration inside the United States without charge would set a dangerous precedent that could be exploited by future administrations. If successfully mounted, it would be a devastating blow to basic principles of criminal justice. President Obama must end, not relocate, indefinite detention without charge,” said Colm O’Gorman, Executive Director of Amnesty International Ireland.

“Guantánamo Bay detention centre has been operational for more than 14 years. In that time, it has become an international symbol of torture, rendition and indefinite detention without charge or trial. Closing Guantánamo doesn’t just mean moving prisoners to another detention site, but ending these practices altogether and providing accountability for past abuses,” said Colm O’Gorman.

President Obama must end, not relocate, indefinite detention without charge

When President Barack Obama came to power in January 2009, he signed an executive order for the closure of the infamous detention center within a year. Seven years later, Guantánamo is still open.

Amnesty International reiterates our call that any plan to close Guantánamo must end indefinite detention without charge or trial, abandon military commissions in favor of federal courts and ensure accountability and redress for human rights violations.