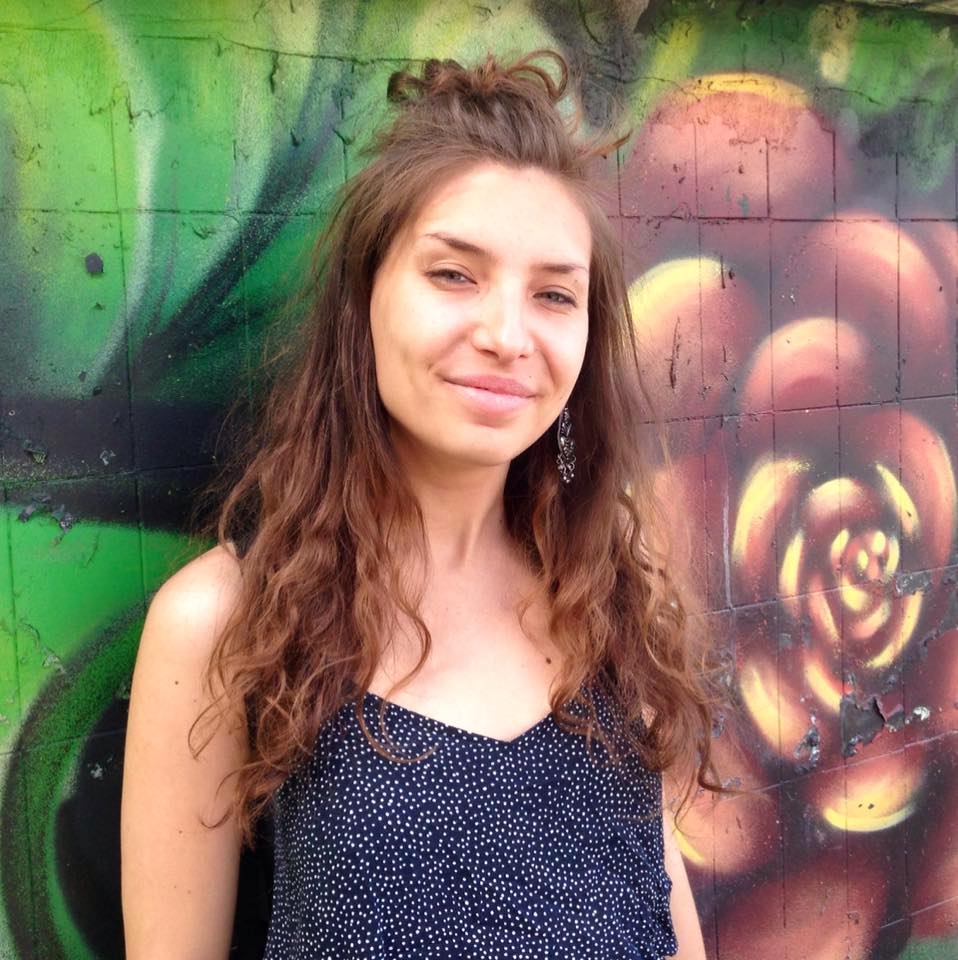 The Commission on the Status of Women (CSW) is a global gathering of the world’s inspiring women’s rights activists, a space to speak up and share their stories. One women who will be travelling to New York has a particularly powerful tale to tell, symbolising the fight for women’s rights today.

Last year, Evdokia Romanova, 27, from Russia, shared a story on Facebook, about an LGBTI exhibition in St Petersburg. She wasn’t expecting to become the story.

But Russian authorities saw her activism for LGBTI rights, sexual and reproductive health and raising awareness about HIV/AIDs as a danger. They prosecuted her for the administrative offence of “propaganda of non-traditional sexual relationships among minors using the Internet”. A court fined her 50,000 roubles (USD $870).

Following her arrest, Evdokia struggled with a loss of confidence and self-esteem as she shut down her social media accounts. She is now appealing the decision, but has paid the fine. It’s her only choice if she wants to freely cross the border.

Now, as she bravely puts her life back together and starts to fight back, Evdokia is travelling to New York, to share her story as a human rights activist and speak out about the importance of women’s rights, sexual and reproductive health and human rights defenders. This is her story…

“Last year I was harassed by the Russian government. It’s one of the biggest challenges I’ve overcome. I was accused of spreading homosexual propaganda on the internet. My face started appearing in the local and national media, and across social media. My picture ran under the headline, ‘Enemies of the Nation’. Many of the people who live in my community are homophobic and I was scared to go out. I was worried I would experience a hate crime.

“Last August, I was called in for questioning by the police. In some ways, I had become my own enemy. I was paranoid. I thought the government was listening to my phone, reading my emails. These thoughts were in my head. But, in reality, the police had been to my house. They’d interviewed my neighbours, my friends, the people I worked with.

“I was shocked by the accusations I faced in court. They were built on nothing and it was so scary to realise that those with power could do whatever they wanted. As a human rights activist, I thought I was supporting people, doing good, but I was forced to pay a huge fine, for simply posting on Facebook.

“Over the past three months, I have started regaining energy and the desire to fight back, although I’ve kept a low profile on social media. People are starting to forget about it and, although every day has its ups and downs, I am becoming less emotional about the situation. I’ve realised that now is not the time to give up. I am good at promoting the importance of human rights and I am good at working with people – these accusations are no reason to take that away from me.

“Many people in my country do not understand what human rights mean. Through my case, I’ve learnt so much about propaganda and its power. In my country, people think that anything connected to human rights or international activism is a western concept. They don’t believe inequality exists. They start arguments, when they haven’t listened to the stories of others or read the statistics. I want to educate people and encourage discussion.

“I draw inspiration from friends, family and co-workers. My father, a professor of sociology, was my mentor and always supported me. He passed away last year, but he still inspires me to continue with my work. Despite all the challenges, my work is having an impact. I’ve worked hard to promote equality.

“People’s lives are changing and so are their perceptions. People have started talking about human rights much more openly and it has really touched me.

“I am very excited to travel to this conference with Amnesty International. When I was arrested last year, Amnesty was an incredible support. Through its Brave campaign, I can see I am not alone and, despite all the challenges we face, there are many people eager to fight and contribute to a better society.

“CSW is an opportunity to be part of a global initiative, meet other human rights defenders and contribute to real change. Young people have been excluded from decision-making spaces for far too long, but there’s a new generation who are passionate, professional and driven by what they do. We must be present in these spaces – and I would encourage all young people to get involved, seek inspiration and speak their mind.

“Going forward, I am hopeful things will change for the better. This wave of conservatism and right-wing opinion will not last forever and we will move to a society that enjoys freedom of speech and expression. Together, we need to keep going.”

Evdokia will be speaking at the session on Women Human Rights Defenders (WHRDs) on Friday 16 March. As part of its Brave campaign, Amnesty International is calling for specific recognition and protection for WHRDs and to ensure that the final agreed conclusions of CSW62 contain language on WHRDs.