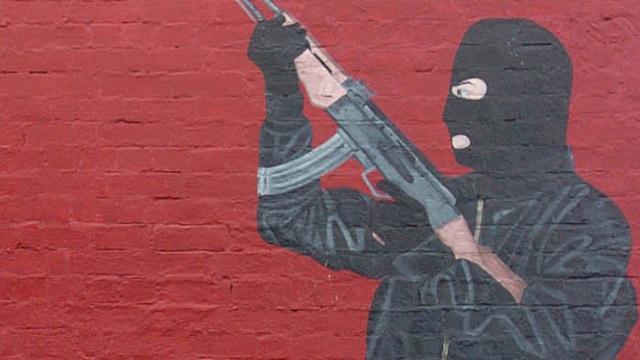 Responding to a report today from the Police Ombudsman of Northern Ireland on collusion between security forces and loyalist paramilitaries in the 1994 Loughinisland massacre, Patrick Corrigan, Northern Ireland programme director of Amnesty International, said:

“The latest set of revelations about collusion by the RUC with loyalist paramilitaries in these killings is deeply disturbing.

“There should be no impunity for human rights abuses and today’s Police Ombudsman’s report is a welcome step on the road to full accountability.

“Amnesty International has had long-standing concerns over collusion and the practice of running informants by the security forces and paramilitary groups. These have been heightened by the government’s decades-long failure to properly investigate allegations in cases such as Loughinisland and the arms trafficking operation which supplied the weapons for this and at least 70 murders and attempted murders.

The Ombudsman’s inclusive approach to the definition of ‘collusion’, which other inquiries have in the past sought to narrow, helps open the road to proper accountability.

“As many football fans prepare for Euro 2016, the sad reminder of the bloodshed in Loughinisland during the 1994 World Cup should serve to ensure that there is no further delay in agreeing human rights compliant mechanisms to investigate all outstanding deaths from the Troubles era.”

Six men were killed on June 18th, 1994 when UVF gunmen entered The Heights Bar in Loughinisland, and opened fire on customers watching the Republic of Ireland play Italy in a World Cup football match.The 160-page report by Dr Michael Maguire reached a finding of collusion based on “the protection of informants through wilful acts and the passive turning a blind eye; fundamental failures in the initial police investigation and the destruction of police records”. The Police Ombudsman’s report clearly links the collusion with the police’s desire to protect its informants within loyalist paramilitaries:

This was a hear no evil, see no evil, speak no evil approach to the use of informants

The report also acknowledges that many within the Royal Ulster Constabulary (RUC) and the Police Service of Northern Ireland (PSNI) have worked diligently to investigate the Loughinisland killings. Adrian Rogan (34), Patrick O’Hare (35), Eamon Byrne (39), Malcolm Jenkinson (53), Daniel McCreanor (59) and Barney Greene (87) lost their lives and five others were seriously injured. No one has ever been charged with the murders.

In 2011, the previous Police Ombudsman, Al Hutchinson, published a report which said the police had not properly investigated the killings, but found there was insufficient evidence of collusion between the police and the UVF. The families took legal action and in December 2012 the report’s findings were quashed. Mr Hutchinson resigned shortly afterwards and his successor, Dr Michael Maguire, re-opened the investigation which has led to today’s report.