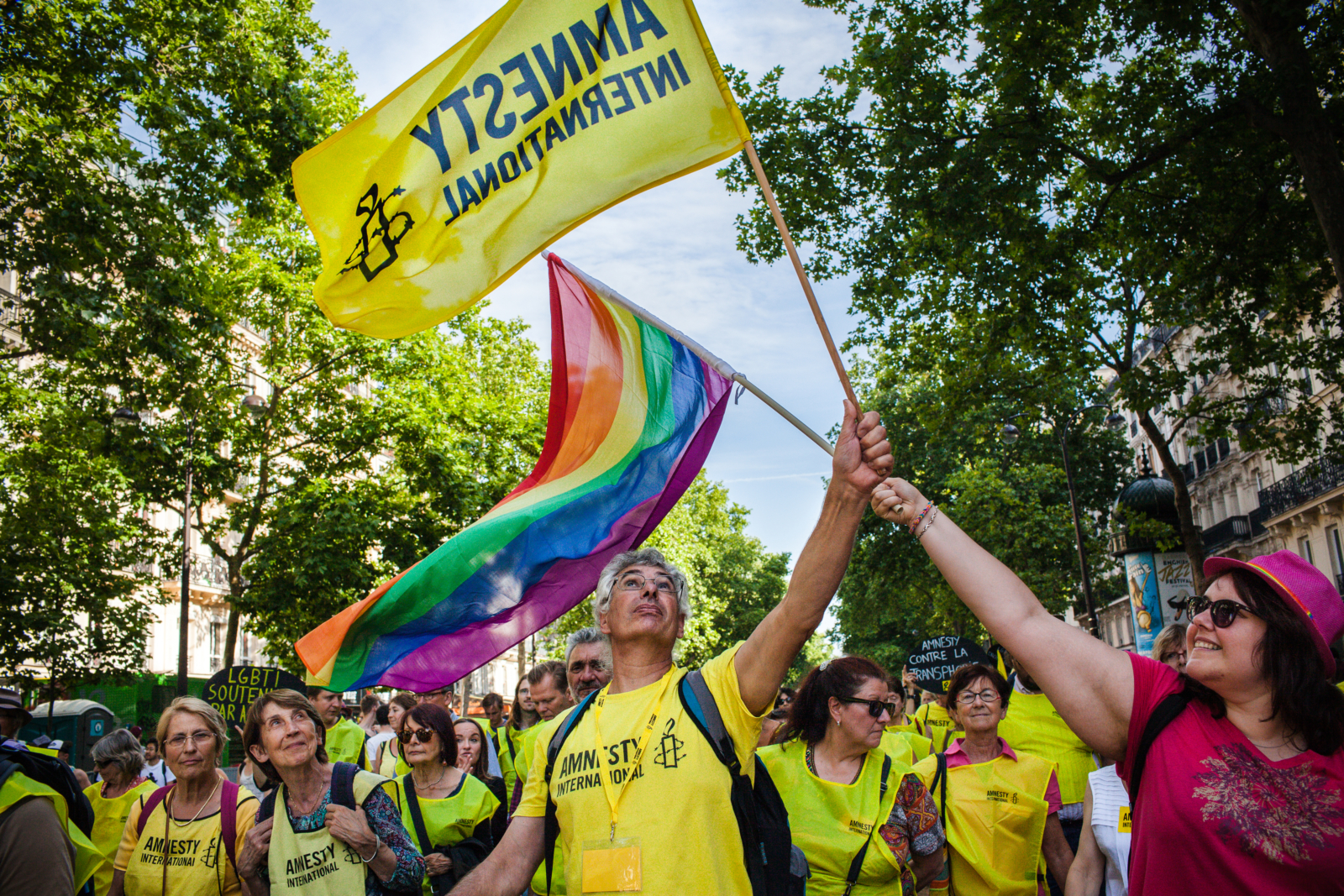 Northern Ireland: ‘Historic day” as same-sex couples can register to marry for the first time

Campaigners have welcomed an “historic day” for Northern Ireland as, for the first time, same-sex couples are able to register to marry.

From today, couples will be able to give notice of their intent to form a civil same-sex marriage to the General Register Office for Northern Ireland. The first same-sex weddings are expected to take place from February 10, following the minimum period of notice of 28 days. The changes follow passage of the Northern Ireland (Executive Formation etc) Act 2019, which received Royal Assent on 24 July 2019.

“This is an historic day for equality and human rights in Northern Ireland.

“For too long, LGBT+ people in Northern Ireland have been treated as second-class citizens. So, today is an incredible moment for same-sex couples who can finally marry and have their relationships recognised as equal.

“Today, and the weddings which will follow next month, mark the culmination of years of campaigning and we thank our colleagues in the Love Equality coalition and every supporter who helped make this day a reality. That includes a majority of Northern Ireland Assembly members who supported the campaign, our champions at Westminster such as Conor McGinn MP and Lord Robert Hayward, and the huge majorities in both Houses who voted for the law change.

“We also want to thank Ministers in the NIO, particularly the Secretary of State Julian Smith, Lord Ian Duncan, and their officials, who have worked with us to give effect to the law within a tight timetable.

“In the absence of devolved government, we took our campaign to Westminster and won equal rights there. Now with devolution restored, the new Executive at Stormont must prove that is ready and willing to provide a rights-respecting government for all who live here.”